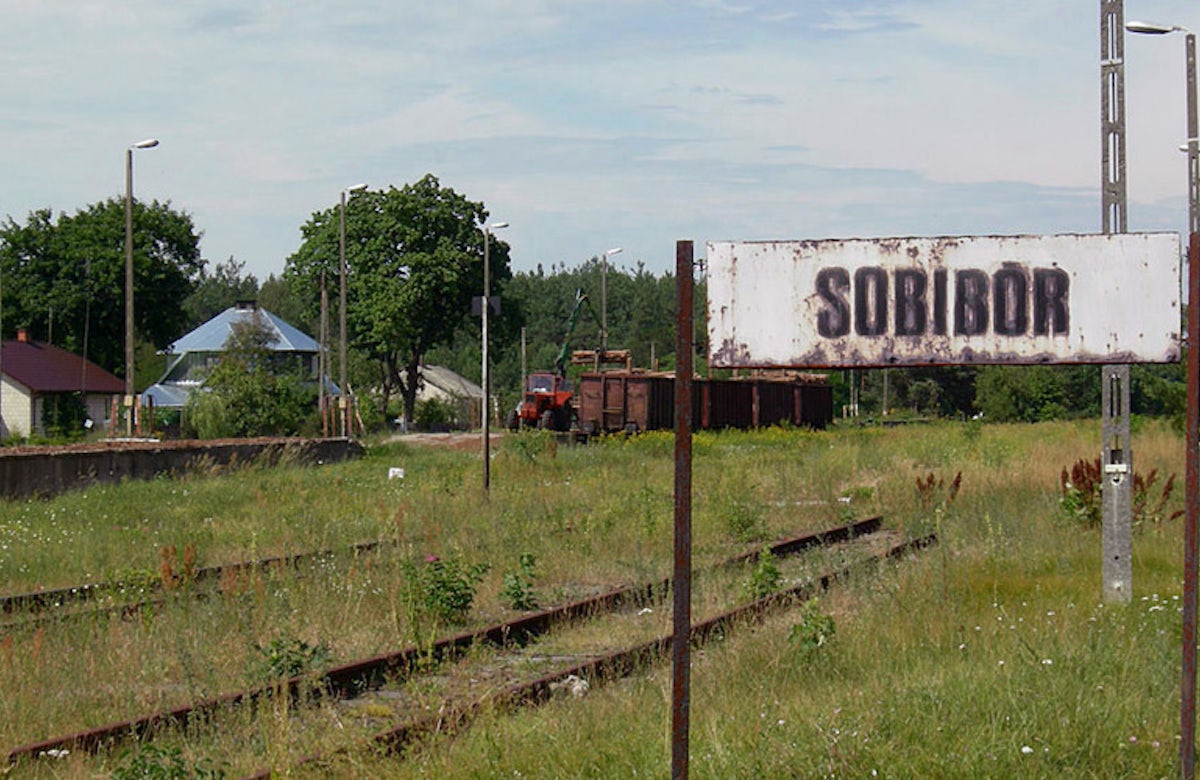 NEW YORK – The World Jewish Congress mourns the death of Semion Rosenfeld, the last  survivor of the Sobibor death camp, who passed away on Monday at the age of 97.

“Semion Rosenfeld was a hero who risked his own life resisting the Nazi ‘Final Solution.’ Defying all odds, he was one of only 47 people to escape Sobibor and elude the relentless dragnet that claimed the lives of most of those who took part in the revolt. His very survival was a testament to the resistance of the Jewish people against hatred, and he lived the remainder of his life as a proud Jew in the Soviet Union and eventually in the Jewish state,” said WJC President Ronald S. Lauder.

“As the years pass, and the number of survivors dwindles, it is more important than ever to educate future generations about the horrors of the Holocaust. Today, sadly, there is nobody left to tell the story of Sobibor first-hand. We must step in and continue to share the testimonies of those who lost their lives, and those who lived with its memory until their dying days.  The chilling story of what went on in Sobibor and the other sites of mass murder must always remain clear and serve as a warning of the murderous potential of antisemitism,” Lauder said.