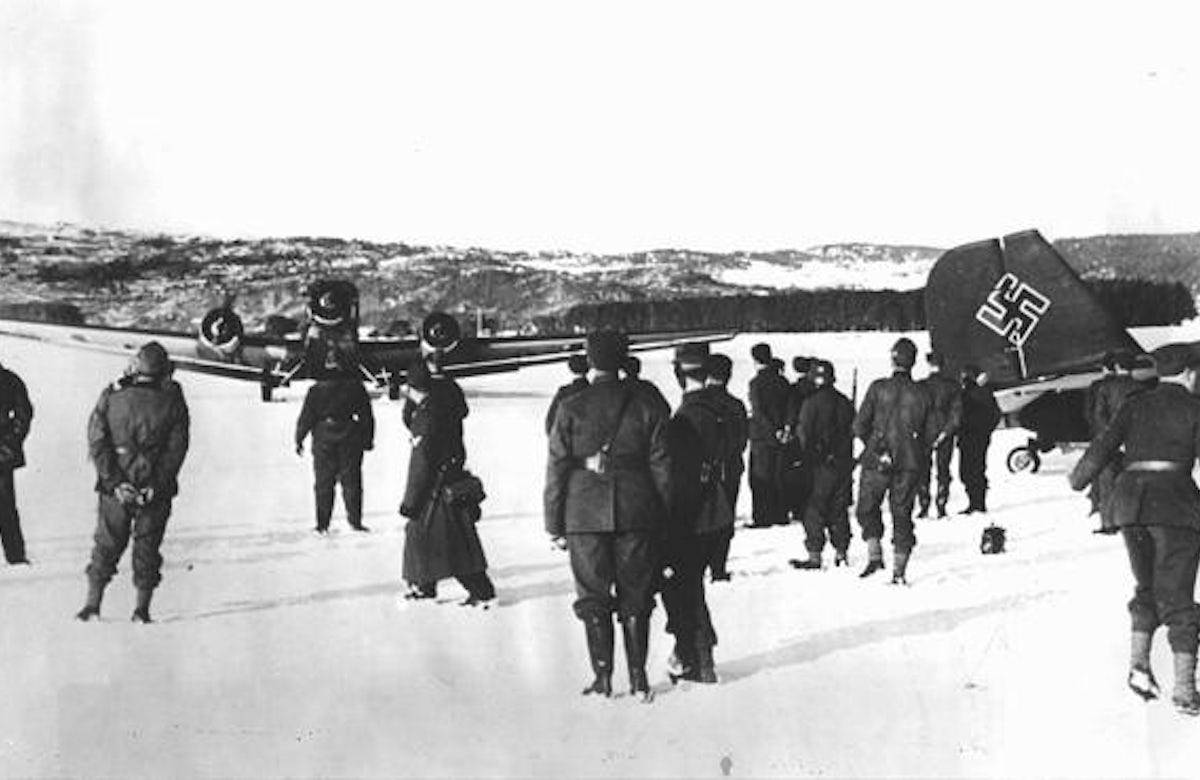 On 25- 26 November 1942, more than 500 Jewish women and children in Norway were arrested and deported to Auschwitz-Birkenau. It was the largest of the five organized deportarions of Jews from Norway by ship and represented one of the final steps in Nazi Germany's plan to systematically annihilate the country's Jewish population.

Jews had lived in Norway since the 1850s, when the Norwegian parliament annulled a part of the constitution that banned Jewish citizens. Prior to the German invasion on 9 April 1940, there were some 2,100 Jews living in the country, constituting less than 0.1% of the population.

British and French attempts to prevent Germany from conquering Norway failed. By 10 June it was completely subdued, and Norwegian Nazi party leader Vidkun Quisling was installed as the puppet prime minister.

Shortly following Germany’s invasion of Norway, the Nazis began enacting race-based discriminatory legislation against Jews. In May 1940, the Nazi SS in Oslo confiscated Jewish-owned radios in an effort to shut off information to the Jewish community. Over the course of 1941, the Norwegian Nazi party instigated several pogroms against Jewish-owned shops.

During this time of persecution, with the help of so-called “border pilots,” Norwegian Jews fled to safety in neutral Sweden, where, according to estimates, approximately 900 found refuge. However, in October 1042, a border pilot killed a frontier guard while attempting to lead a group of Jews into Sweden. The Quisling regime used the event as a pretext to deport males over the age of 15 to concentration camps; approximately 340 Jewish men were arrested and imprisoned.

This action culminated with the November roundup of the remaining Jewish women and children, in which 300 Norwegian police and militiamen took part.

In total, more than 750 Norwegian Jews were sent to Nazi death camps, of whom approximately 25 survived. Across Western Europe, only the Netherlands and Germany had a higher mortality rate by percentage than Norway.

In 1998, Norway publicly acknowledged its role in the Holocaust, and paid approximately $60 million in reparations to the descendants of the Norwegian Jewish victims and to Jewish organizations. Less than two decades later, in January 2012, Norwegian Prime Minister Jens Stoltenberg became the first Norwegian leader to publicly apologize for Norway’s role in deporting Jews to German death camps, admitting, “Norwegians carried out the arrests, Norwegians drove the trucks and it happened in Norway."

"Today I feel it is fitting for me to express our deepest apologies that this could happen on Norwegian soil,” Stoltenberg declared.