Thessaloniki University to get chair in Jewish Studies, memorial 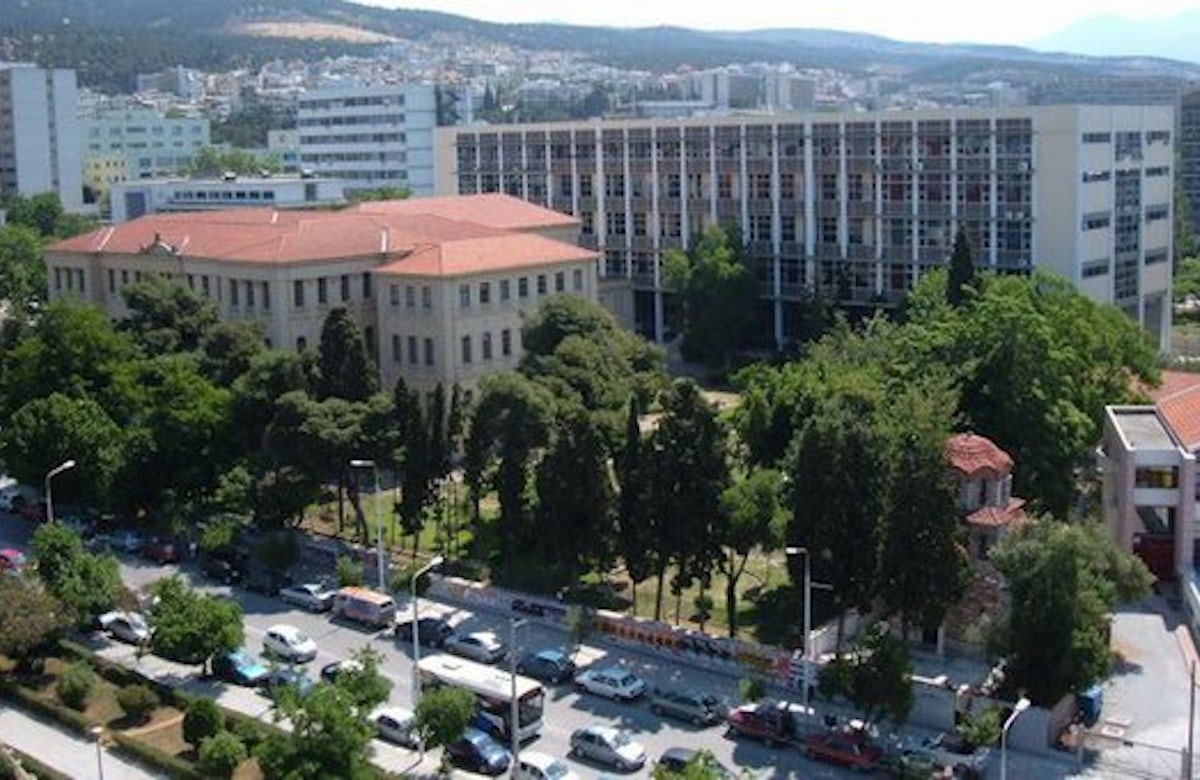 The head of the Jewish community of Thessaloniki on Thursday announced that a chair in Jewish Studies will be created at the city's Aristotle University, the country's largest academic institution, starting in the fall. 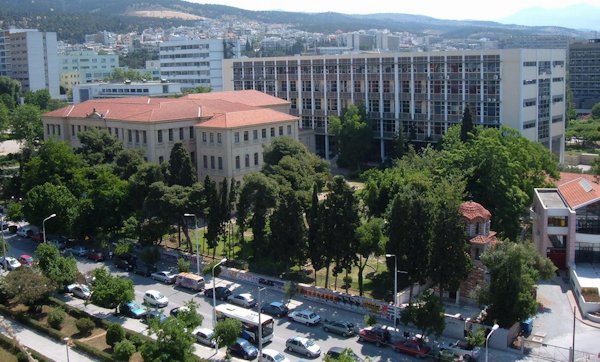 The new professorship will be financially supported by the local community, which was the largest in Greece before the Holocaust. David Saltiel, president of the Jewish Community Board, said the new chair would be "a further step in promoting the centuries-old Jewish presence in Thessaloniki", including the study of the Judeo-Spanish language as well as leading figures of literature such as Joseph Nehama, who was a member of the community.

Following a discussion with the rector of Aristotle University, Saltiel also confirmed the erection of a monument on the campus, which partly occupies a former Jewish cemetery. In 1943, the Nazis destroyed the ancient Jewish burial place, which covered about 300,000 square meters. The graves were looted and the tombstones scattered all over the city.