The job is not yet done: On the reform the handling of Nazi-looted art 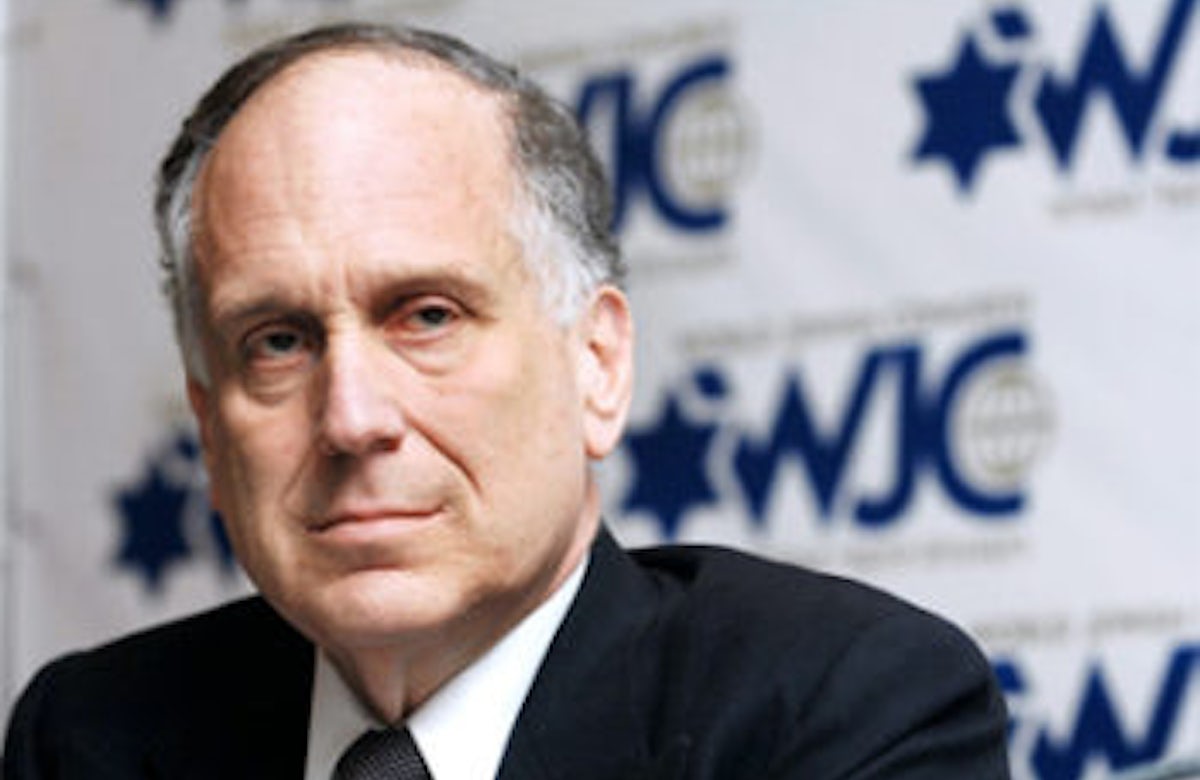 This article was published in German in Sueddeutsche Zeitung

A cross-party motion, which will be debated in the German Bundestag this Friday, calls on the federal government to fundamentally reform the “Advisory Commission on the Return of Cultural Property Seized as a Result of Nazi Persecution, especially Jewish Property”, the so-called Limbach Commission. It is a signal to the victims and their heirs that Germany has finally heard their concerns. It is a sign of moral re-sponsibility.

The fact that today, more than 70 years after the end of the Second World War and the horrors of the Holocaust, we still have to speak about the return of looted works of art is evidence of organized irresponsibility, of avoidance and looking away. The bar that the Bundestag sets with this motion is high. It must not be torn down under any circumstances.

According to the proposal, the Advisory Commission should receive its own secretariat and representative presence in Berlin, as well as staff who will help the mem-bers of the commission prepare the cases. The Commission's budget will finally be transparent and money will be made available so that victims and heirs from abroad can apply for research funding. The Bundestag also calls on the States of the Ger-man Federal Republic to finally develop procedures so that they can intervene if a museum or a collection refuses to bring a case before the Advisory Commission at the request of the victims or their heirs. Last but not least, a "Help Desk" should be created to support victims and their heirs in their search for their property.

Like many experts, victims of the Holocaust and their heirs, I was - I am - critical of the Advisory Commission, of the bureaucracy that surrounds it. And even now, de-spite the promising proposals of the Bundestag, I remain skeptical. Too often, the German State has announced changes and promised to put the victims' perspective at the center of the looted art debate in Germany. We were often disappointed.

The doubt stems from the experiences that victims and heirs had to undergo in or-der to get what belongs to them. Instead of understanding and helpfulness, they were often confronted with the full force of paralyzing bureaucracy: Please submit applications exclusively in German; and please be ready at four o’clock in the morn-ing for videoconferences to present your case. It was forgotten that it was not simply a matter of returning looted art, but of dealing with a systematically and mercilessly perpetrated crime. Since 1933, German Jews were discriminated against, forced out of their paces of work, robbed of their businesses or workshops, forced to buy their way out of Germany; and those who failed to do so were shot or gassed. In the course of this organized barbarism, the Nazis stole the artworks or forced their own-ers to sell them for absurd prices.

The heirs of the victims want clarity

The will to support the victims of this inhuman crime with heart and soul must be the first priority in the implementation of the proposal. I have confidence in Monika Grüt-ter, the Minister of State for Culture, who has always advocated solutions to the in-justice of Nazi-looted art. As an experienced politician, she knows that a good law and a good reform text are one thing - but any reform, however good it may be, can come to nothing. Where one sets up a framework, who is placed at its head, what resources are placed at its disposal – these elements will determine what is really going to happen.

If the German Government demonstrates the same determination in its implementa-tion as the Bundestag - above all the FDP and the Grand Coalition - has done, countless victims and their heirs will soon be able to present their case to a body that not only speaks several foreign languages, but also has the staff and expertise to advise the members of the commission, to probe difficult questions, to carry out additional investigations, in short, to get to the bottom of the facts. Germany will then have accepted its responsibilities in full. At long last, because it took too long, it could have gone faster. What is paramount now is that the implementation not be delayed, but that it happens simply and easily It is time to do the right thing in a right way.

It is also clear, however, that this reform cannot and will not be the end of all efforts. A recently published study, according to which museums in North Rhine-Westphalia alone possess over 770,000 works of art with an unclear origin from the Nazi era, illustrates the scope of the problem. A solution for private collections and founda-tions is long overdue anyway.

However, the momentum that has finally come to Germany to deal with this great injustice is part of a European development that gives rise to cautious optimism.

The Nazis robbed Jews throughout Europe of their works of art and distributed them throughout Europe. But for many years the member states have been working on national solutions. This makes the quicksand in which requests from the victims' heirs get lost deeper. But the EU is reacting - the European Parliament has called upon the Commission to develop and implement solutions for Nazi-looted art on a supranational level.

Germany can and should place itself at the forefront of efforts to ensure that cross-border solutions are also sought and found on a European level in order to acceler-ate the identification and return of looted art. The job is not yet done.

Ronald S. Lauder is President of the World Jewish Congress