The horrors of Bergen-Belsen after the Holocaust 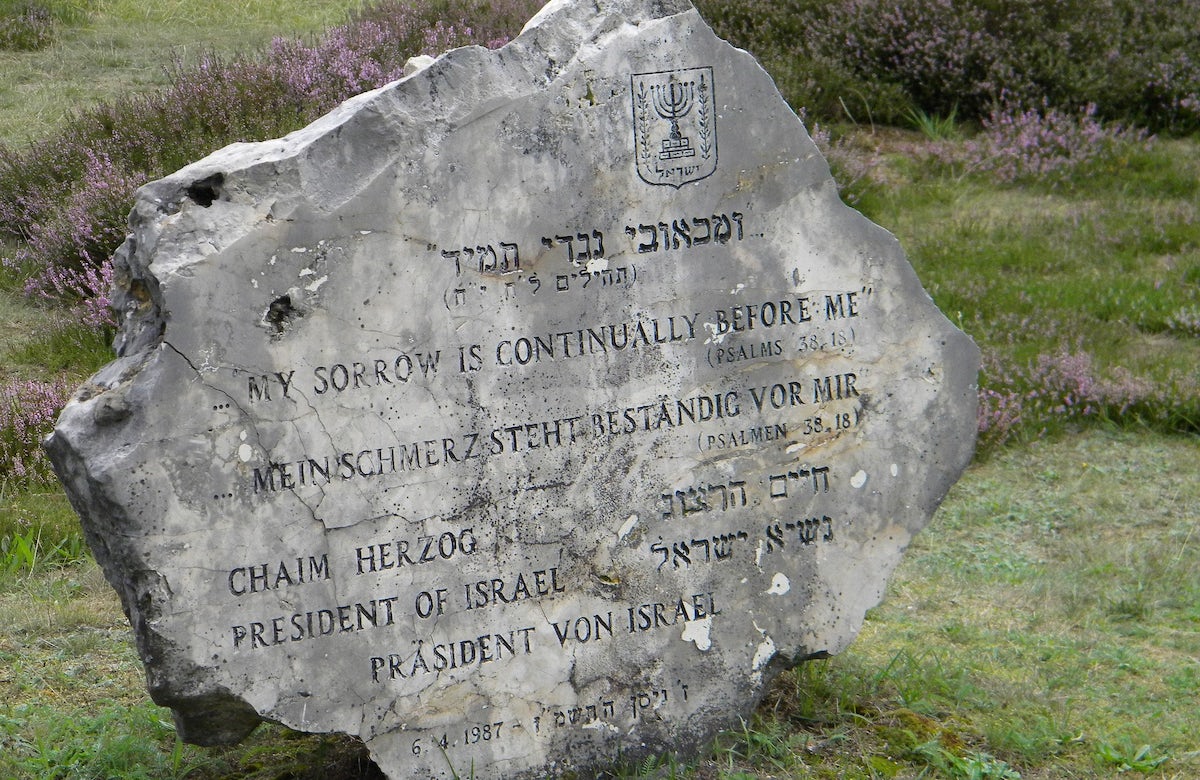 In the aftermath of the horrors of the Holocaust, the Bergen-Belsen concentration camp was transformed into a Displacement Person’s camp for Holocaust survivors. Between 1945 and 1950, approximately 2,000 children, affectionately known as the “Belsen Babies,” were born in the camp. In the five year period, the camp’s Jewish population fluctuated between 10,000 to 12,000.

WJC President Ronald S. Lauder spoke at events commemorating the liberation of  Bergen-Belsen in 2015. In his remarks, President Lauder lauded the resilience of survivors and called for the world to remain vigilant in the fight against antisemitism and bigotry, saying “From the ashes of this terrible place, the Jewish people rose up and moved on. But tragically, 70 years later, the world is not moving on, it is moving backward. Inconceivably, we appear to be descending into the same, dangerous hell where we found ourselves before.”

Events commemorating the 75th anniversary of the liberation of the Bergen-Belsen were slated to take place in Bergen in mid-April this year. Unfortunately, the events, including a scheduled keynote address by WJC President Ronald S. Lauder were canceled due to the coronavirus outbreak.

Also postponed was a gathering of men and women now in their 70s who were born in the Displaced Persons camp of Bergen-Belsen between 1945 and 1950, and the unveiling of an exhibition of portraits of daughters of Auschwitz survivor by Israeli photographer Debbie Morag.

The World Jewish Congress also produced a selection of videos and films to help people across the world observe Yom Hashoah. The compilation is part of AboutHolocaust.org, a site WJC created in partnership with the United Nations Educational, Scientific and Cultural Organization (UNESCO) to provide young people with basic facts about the Holocaust.