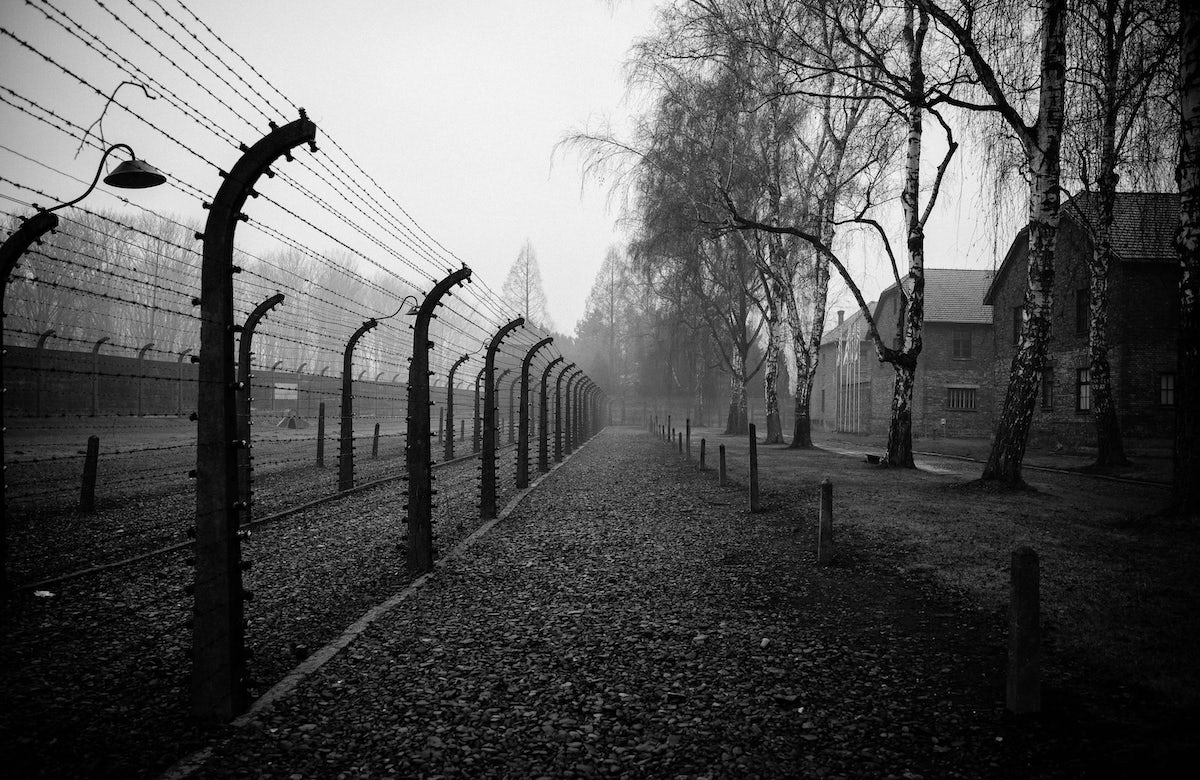 WATCH | The World Jewish Congress marked Yom Hashoah with an online commemorative ceremony on Monday, with all public Holocaust commemorations canceled in light of the Covid-19 pandemic.

“Yom Hashoah is the day set aside on the Jewish calendar to remember and mourn the six million Jewish lives that were destroyed in the Holocaust, to honor the bravery and resilience of those who survived, and to ensure that the terrors of the past do not become the future,” said Ronald S. Lauder, President of the World Jewish Congress. “In this time of isolation, it is especially imperative that we come together to share the stories of Holocaust survivors and to further disseminate Holocaust education to ensure that never again really means never again.”

With the postponement of international events to mark 75 years since the liberation of the Nazi death and concentration camps and the cancelation of Holocaust commemorations, the World Jewish Congress has also produced a selection of videos and films to help people across the globe observe Yom Hashoah. The compilation is part of AboutHolocaust.org, a site WJC created in partnership with the United Nations Educational, Scientific and Cultural Organization (UNESCO) to provide young people with basic facts about the Holocaust.