The French Jewish community in the time of the coronavirus outbreak 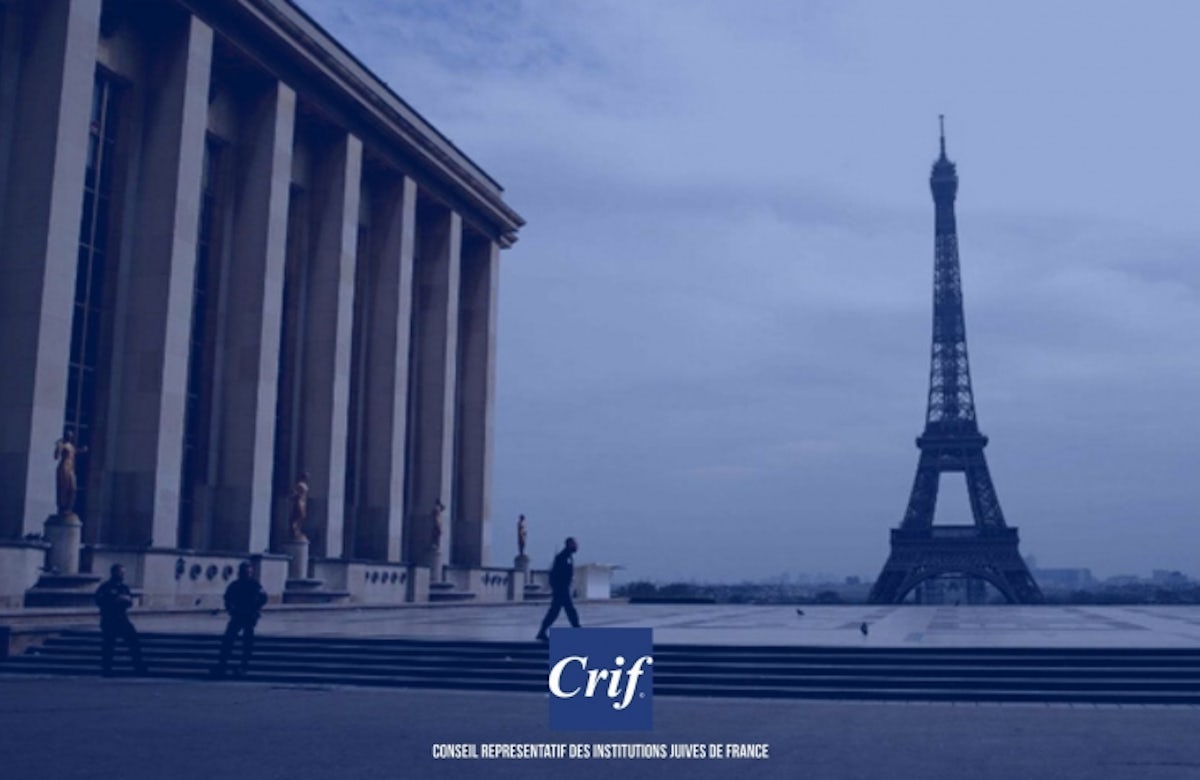