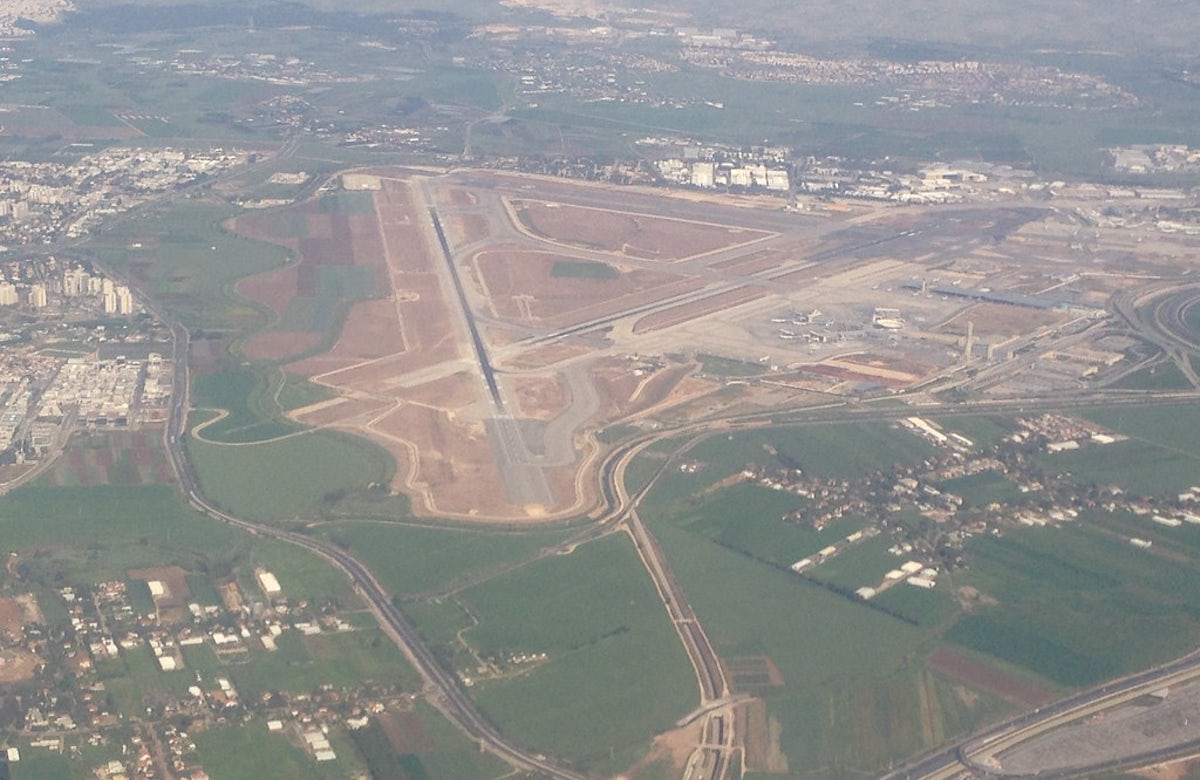 This article was published in Jüdische Allgemeine on June 24, 2020

Everything in Brussels has changed somewhat since the outbreak of the coronavirus pandemic. Even the notoriously temperamental weather has apparently been in quarantine in the past few weeks and there has been plenty of sunshine. EU politics have slowed down. However, with the end of the lockdown in Belgium, the Brussels political scene has started up again.

A few days ago, some European Parliament members sought to discredit the Israeli government. The reason for that was the very unpopular—and not just in Brussels—plan to annex territory in the West Bank. The final vote on the EU aviation agreement with Israel was going to be postponed and ratification suspended indefinitely. The plan almost worked.

The aviation agreement was ratified and implemented by the EU member states since 2013. Only a formal adoption by the EU parliamentarians was pending. However, its rejection or postponement would surely have turned an uncontroversial issue into a first-class political bone of contention and worsened relations between Brussels and Jerusalem.

That this did not happen can be attributed to a man whose name is little known even in his home country: Israel's ambassador to the EU, Aharon Leshno-Yaar. Unlike many of his colleagues, Leshno-Yaar is a soft-spoken individual. Instead of attacking people via Twitter, interviews or press releases, he prefers to woo allies in personal conversations—in other words, a quintessential diplomat.

What Israel often calls "Hasbara" or "Public Diplomacy" is justified. It is good to publicly expose undesirable developments and sometimes express lucid criticism. In the case of the aviation agreement, however, it was better that the discussion took place behind closed doors, unnoticed by the media. In so doing, the European MPs were more open to factual arguments.

None should delude themselves. Sadly, in most EU countries a majority of citizens would have welcomed a campaign aimed at besmirching Israel. And elected MPs are influenced by moods and ambiance. That is the case in every democracy.

It is not so easy to do persuasive work and not be blown away by potshots. The Israeli government should thank its ambassador to the EU for saving this important agreement and averting a serious crisis in relations.

The author is executive vice president of the World Jewish Congress (WJC) and has headed the Brussels WJC office for 30 years.