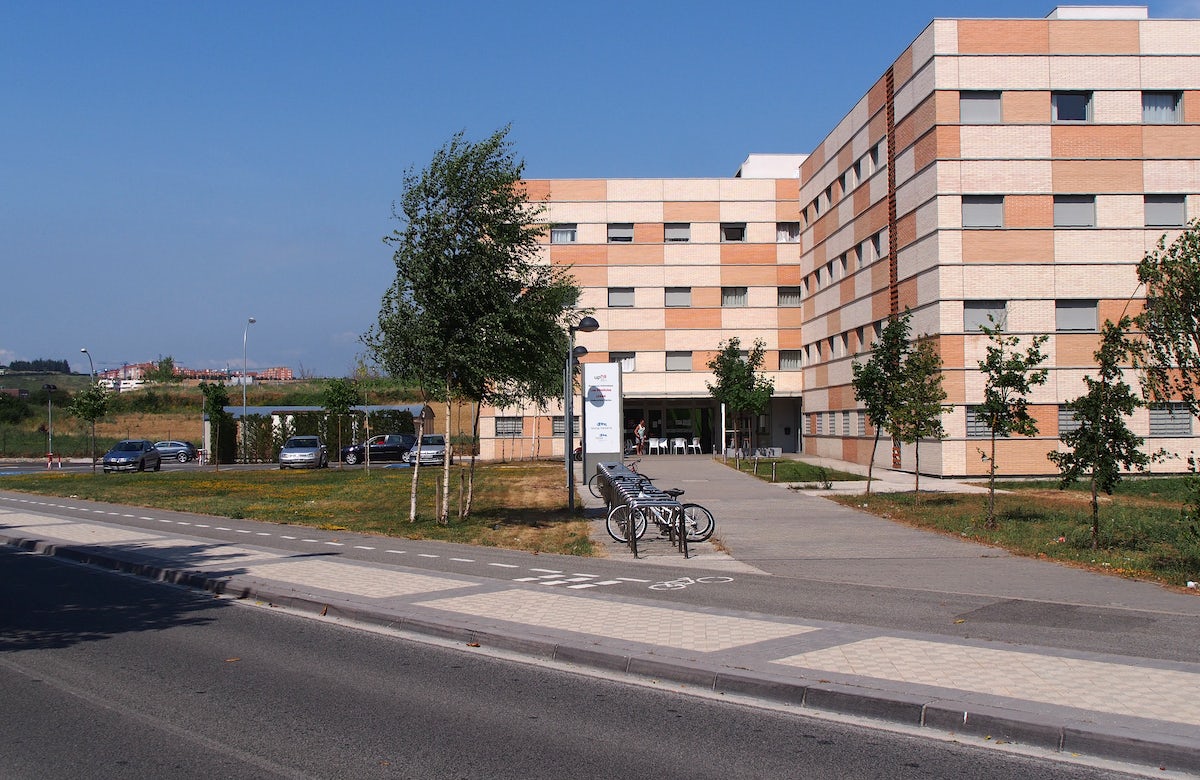 The WJC-affiliated Federation of Jewish Communities of Spain (FCJE) has called on the Public University of Navarra (UPNA) in northern Spain to cancel a academic course promoting the BDS Movement.

The course, entitled “Apartheid in Palestine and the Criminalization of Solidarity” is set to feature several speakers with a history of spreading antisemitic and anti-Israel rhetoric, including Omar Barghouti, a founding member of the BDS Movement, Professor Lidón Soriano Segarra, who has justified terrorism against Israel, and Special Rapporteur Michael Lynk, who has accused Israel of war crimes and ethnic cleansing. Barghouti is scheduled to speak on 16 September on the “criminalization of solidarity with the Palestinian people.”

In a letter to Public University of Navarra President Ramón Gonzalo García, FCJE wrote, “We believe that students who attend courses at prestigious Spanish universities deserve impartial and qualitative education. This course will encourage hatred against Jews and Israel and therefore we request that it be cancelled…. analyzing the reality of the Israeli-Palestinian conflict in the current context from different perspectives will be completely unattainable.”

The course began on 9 September and will run through 9 October, financed by the Solidarity Association for Development and Peace (SODEPAZ), an NGO that has openly supported the internationally designated terrorist organization Popular Front for the Liberation of Palestine (PFLP).

In late July, the government of Spain adopted the International Holocaust Remembrance Alliance’s definition of antisemitism, which includes denying the Jewish people their right to self-determination as a part of this working definition