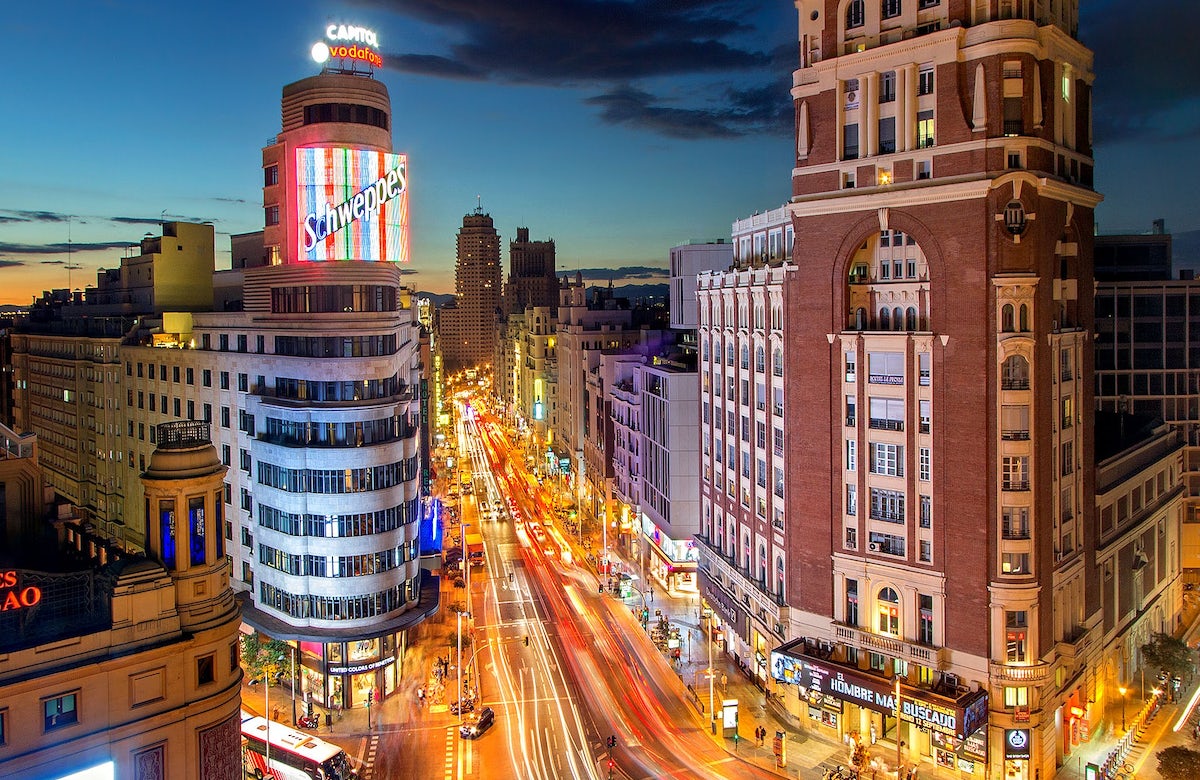 A cultural association in Spain has apologized for allowing revelers at a parade in Campo de Criptana to dance in costumes resembling Nazi officers and concentration camp inmates, accompanied by a float featuring a menorah and two crematorium chimneys. The El Chaparral Cultural Association, which was responsible for the Holocaust-themed aspect of the parade, issued an apology on Instagram, posting that they did not intend to offend anyone, and only intended to “transmit a message of consideration and respect.”

"We are against the genocide against the Jewish people, for whom we feel great admiration and respect and to whom we present our apologies,” the association said. A spokesman for El Chaparral Cultural Association further confirmed that the group has expressed its regrets in a call with the Israeli Embassy.

Following the parade, the Israeli Embassy in Spain condemned "the vile and disgusting representation trivializing the Holocaust" and "making fun of the six million Jews killed by the Nazis."

The parade came just two days after the antisemitic Aalst Festival in Belgium, a controversial event that has raised the ire of both Jewish and international organizations. The carnival features antisemitic propaganda and caricatures, presenting Jews as cockroaches, furthering antisemitic conspiracies and manipulating public opinion. In December, the World Jewish Congress welcomed the delisting of the Aalst carnival celebrations from UNESCO’s Representative List of the Intangible Cultural Heritage of Humanity.