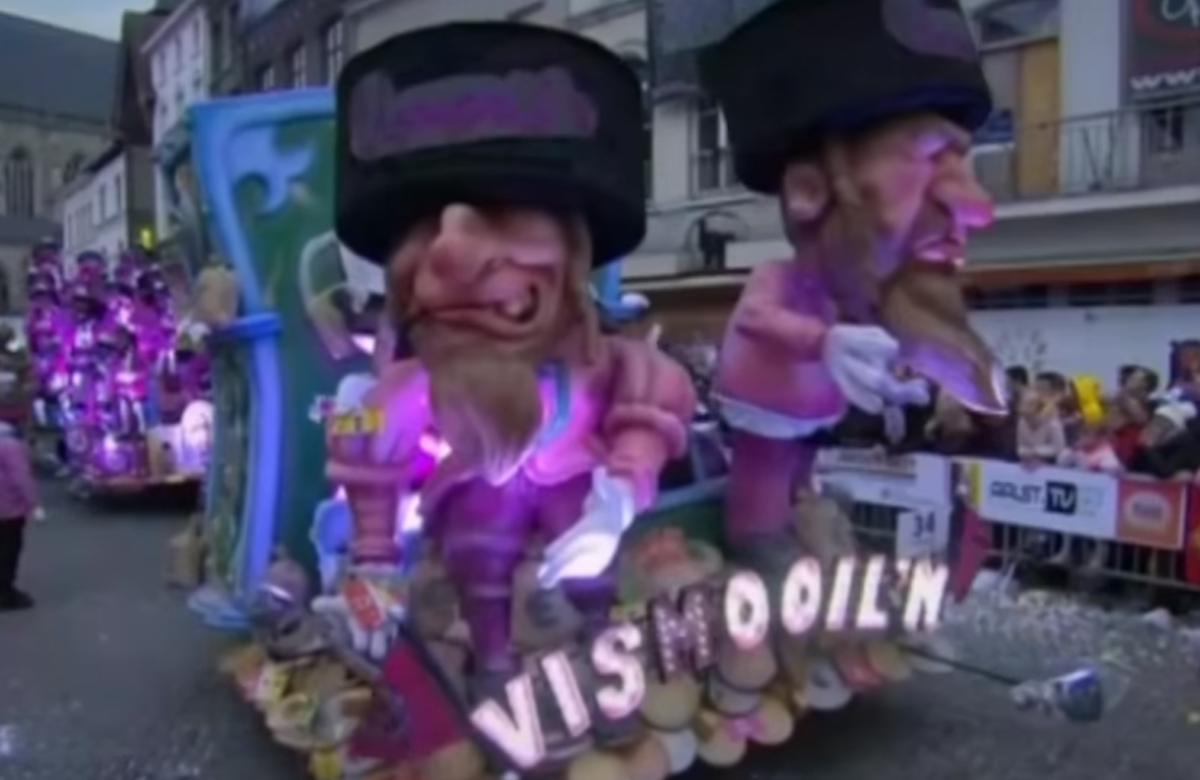 During the March 2019 edition of the Belgian city’s carnival, racist and antisemitic caricatures were openly on display, including a float featuring two giant puppets of Orthodox Jews with hooked noses on top of money bags. Participants have also dressed as members of the Ku Klux Klan and Islamist terrorists. No action seems to have been taken by the organizers to address some of these concerns. It has been reported that for the 2020 edition, the organizing committee has prepared a set of ribbons which, once again, use stereotypical cartoonish representations of Jews and Muslims.

Commenting on the decision, WJC President Ronald S. Lauder said, “I would like to thank UNESCO and its Director-General Audrey Azoulay, as well as the committee members, for taking a principled stance against antisemitism and ensuring the removal of the Aalst Carnival from the Cultural Heritage List. This list is meant to preserve traditions for future generations, but parading larger than life puppets of hooked-nose Jews through the streets of European cities is one we should soon forget. There is no place for this sort of hateful symbolism in the 21st Century, whether, a puppet, a costume, or a ribbon.

“Although the carnival will still proceed, despite the delisting, I call on the organizers to distance themselves from this hateful imagery, if only for the sake of ensuring that their children will grow up in a more tolerant world.

“The use of antisemitic imagery, whether knowingly or not, has long been deeply engrained in many cultures. We all must work together to ensure that this type of behavior is nothing more than a distant memory and a footnote in history books.”