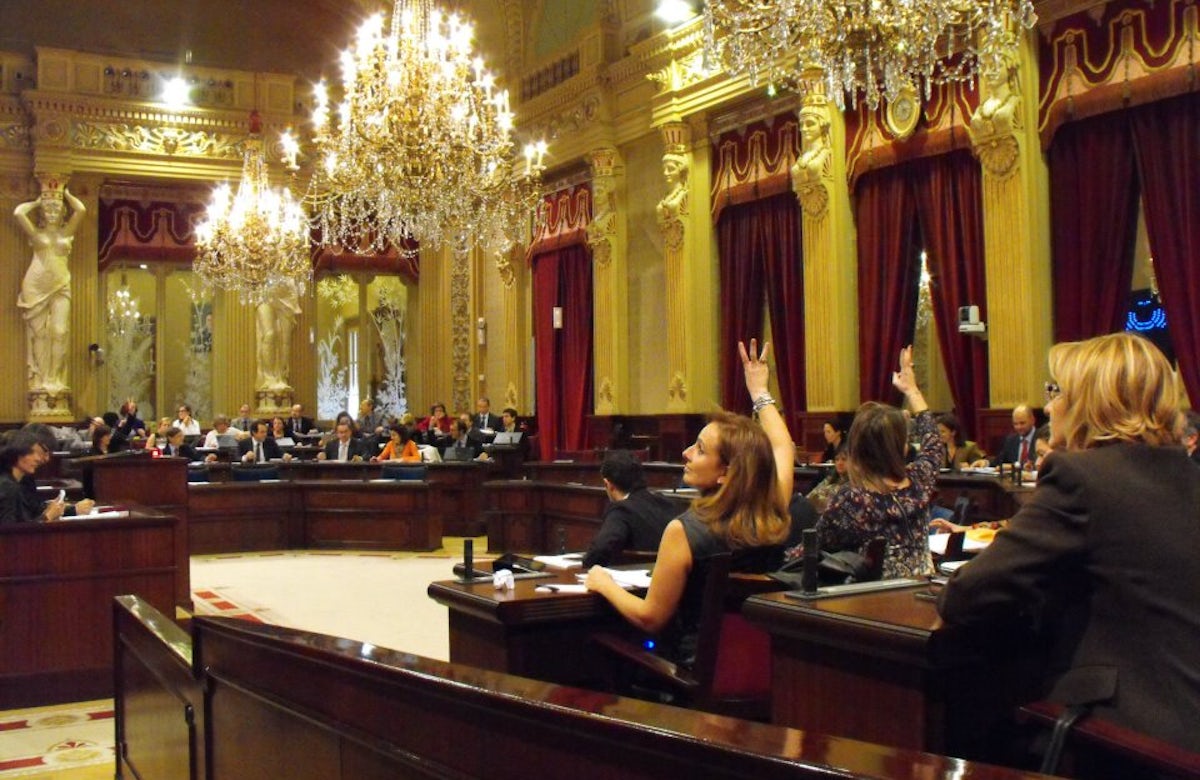 The Parliament of the Balearic Islands, an autonomous community off the coast of eastern Spain adopted on 11 June a resolution calling for the Balearic government to adopt the IHRA definition of antisemitism.

The resolution explicitly condemns all forms of antisemitism. It particularly criticizes the Boycott, Divestment, and Sanctions movement against Israel for its “antisemitic character and for violating the rights and liberties of the [Jewish] people.”

Identifying and defining antisemitism are critical steps in eradicating it. Thank you. pic.twitter.com/jSd56p7ggc

The resolution, which received support from all political groups represented in the Balearic Parliament, also called for “actions that promote honoring the memory of all the Jews, [converts,] and their descendants who were murdered, retaliated and discriminated against throughout the history of the Balearic Islands.”

The WJC-affiliate Federation of Jewish Communities of Spain (FCJE), welcomed the decision as an “important step in the fight against antisemitism in Spain.”

The decision was also welcomed by Israel ambassador to Spain Rodica Radian-Gordon, who called for other parliaments to follow the leadership of the Balearic Islands.

In February 2018, the Ministry of Education, Culture, and Sport and the Federation of Jewish Communities in Spain (FCJE) came together for a landmark agreement to combat antisemitism through education. The Agreement for the Eradication of Anti-Semitism ensured that educators are trained in key subject areas including how to teach the Holocaust, the rich cultural and artistic heritage of Spanish Jews, and how to combat antisemitism and other forms of intolerance.

“I applaud this important step taken by the Spanish government to ensure that the next generation has access to factual information about both the darkest moments in human history, as well as the important contribution the Jewish people have made to Spain over the centuries,” said World Jewish Congress President Ronald S. Lauder. “With antisemitism on the rise across Europe, and far-right movements and even neo-Nazi parties gaining strength, educational measures such as these are more critical than ever and worthy of emulation.”