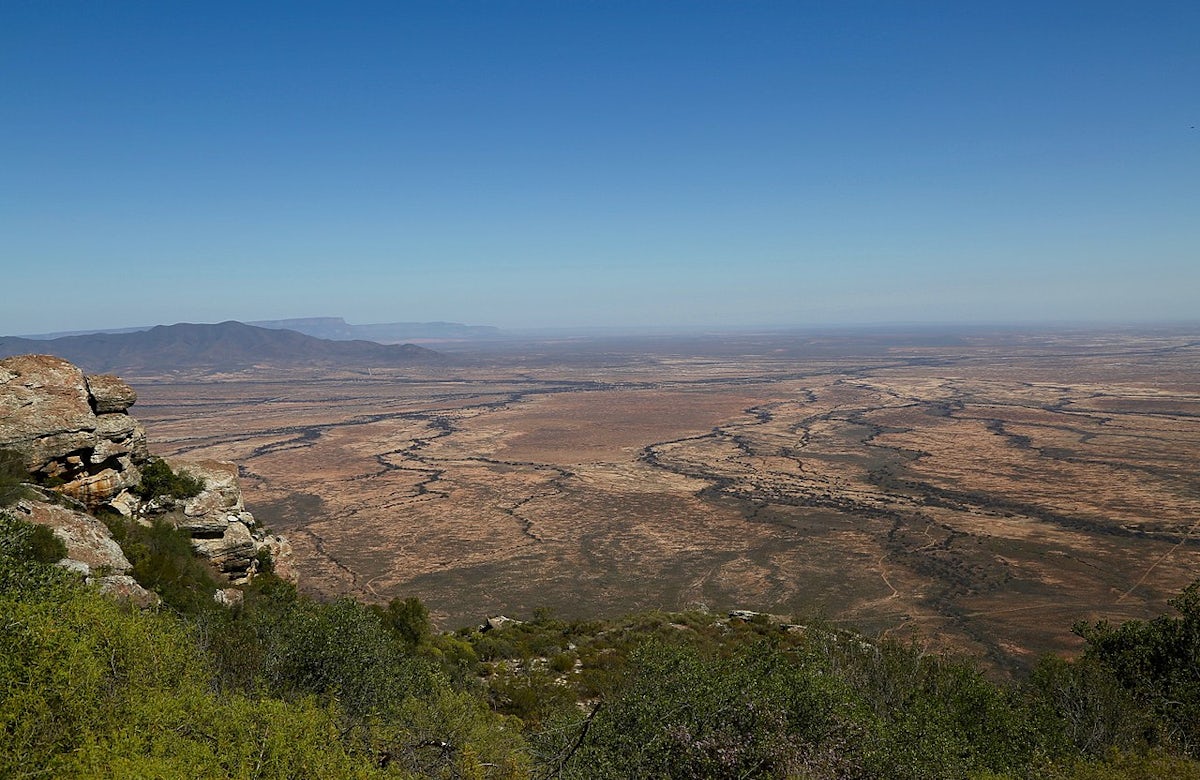 There were 36 recorded incidents of antisemitism over the course of 2019, compared to 62 in 2018, the SAJBD noted. Only one of the reported incidents involved physical assaults and there was no reported cases of damage and desecration of Jewish property. Approximately, 75,000 Jews live in South Africa, with most concentrated in Johannesburg.

Mary Kluk, who serves as President of the South African Jewish Board of Deputies, Chair of the Africa and Australia Jewish Congress, and as a WJC Vice President, welcomed the figures, adding, "It is very heartening for us as a community that the rate of antisemitism in South Africa has been and continues to be significantly lower than in other major Diaspora countries. This has been consistently borne out by statistics of antisemitic incidents compiled annually by the SA Jewish Board of Deputies, and the methodology in ascertaining what constitutes such activity closely follows the criteria adopted by its international counterparts, including in the UK, Canada and Australia. The fact that the 2019 figures were even lower than normal, rather than being a fluke, is in fact consistent with the overall trends we have observed in this country over more than two decades."

While the number of tangible antisemitic incidents recorded in South Africa is consistently and strikingly lower than figures recorded in other Diaspora communities of similar size, the Jewish community has nevertheless witnessed widespread anti-Israel sentiment and support for the Boycott, Divestment, and Sanction Movement (BDS), including among hard-line members of government, from both the ruling party and the opposition, which at times has spilled over into overt expressions of antisemitism.

In April 2019, South Africa’s Minister of Defense and Military Veterans Lindiwe Sisulu announced that South Africa would be downgrading its ties with Israel and would not be sending a new ambassador to Israel after its previous envoy’s term ended.

The incident came approximately a year after South Africa recalled its ambassador from Tel Aviv to protest Israel’s response to Palestinian protesters along the Gaza border and less than two years after the African National Congress unanimously passed a resolution calling on the government to turn its embassy in Ramat Gan into a “liaison office.” However, Sisulu has since been moved to another Cabinet position, and to date, the ANC resolution has yet to be formally implemented by government.

Some notable examples of antisemitic expressions in recent years, include ANC MPL ANC MPL Sharon Davids’ remarks at the Cape Provincial Parliament in February 2018, where she asserted that the province’s ruling Democratic Alliance had fabricated the Cape Town water crisis so as to obtain desalination contract kickbacks from the “Jewish mafia”.

ANC Provincial Secretary Faiez Jacobs defended Davids, saying that, “Antisemitism is not a scaremongering tool to whip others in line and to prevent them from interrogating the truth. If there is an illicit relationship between DA and some Jewish aligned formations for whatever reasons, such must be interrogated without fear or prejudice”. The SAJBD described the allegations as both factually incorrect and amounting to a racist smear campaign against the Jewish community.

In 2018, the ultra-left Economic Freedom Fighters, the country’s third largest political party, issued a Good Friday message invoking the ‘Christ-killer’ canard through likening “the brutal death on the cross of Jesus Christ” with the alleged actions of “the racist, murderous Apartheid Israeli regime”. A similar message was issued the following year.