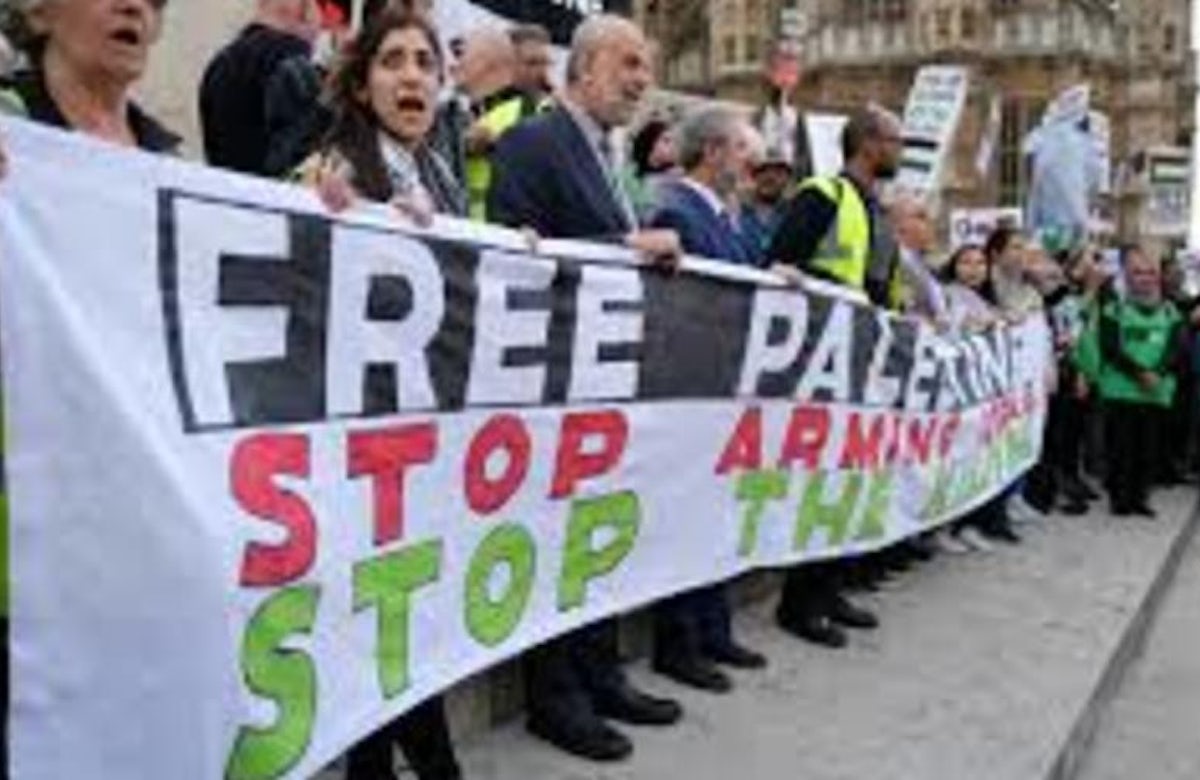 JOHANNESBERG - The South African Jewish Board of Deputies responded Monday to remarks by Minister of Defence and Milirary Veterans Lindiwe Sisulu regarding the downgrade of the South African Embassy in Israel, which she described as being well underway, despite clear indications to the contrary.

The SAJBD said in its statement:

“Recent statements by Minister Lindiwe Sisulu that the downgrading of the SA Embassy in Israel has already been implemented, completely contradicts President Ramaphosa’s own words on the subject. Speaking at the Garden’s Synagogue in Cape Town last September and at the SA Jewish Board of Deputies (SAJBD) Gauteng conference the following month, President Ramaphosa assured SA Jewry that his government was looking to ‘play a constructive role that will bring all parties together so that we find a solution to a problem that seems intractable in the Middle East.’

“By downgrading diplomatic relations with Israel, however, South Africa would obviously render itself completely irrelevant in terms of any role it might play in finding peace in the region.

“The SAJBD further notes that in order to become official policy, the question of downgrading the SA Embassy in Tel Aviv has first to be discussed by Parliament and then ratified by Cabinet. Changes in policy cannot simply be declared by a government minister.

“The SAJBD remains strongly of the view that an embassy downgrade would not only achieve nothing in terms of advancing Middle East peace prospects, but would run counter to South Africa’s own objective interests, particularly in terms of stimulating foreign investment. A downgrade would further be inconsistent with how South Africa has always conducted its foreign policy, which has been to engage with all sides and never to resort to the politics of boycott.

“A boycott would also show South Africa to be completely out of step with what is actually happening on the ground. Increasingly, we are seeing more and more countries establishing diplomatic and other ties with Israel, not only in Africa, but even in the Middle East itself. Over the past week the leaders of two BRICS countries, Russia and Brazil, met with Prime Minister Netanyahu.

“In reality, the ability of South Africa to influence the Middle East peace process is limited. Where our country can genuinely make a positive difference is by sharing its own story of a negotiated transition with Israelis and Palestinians, thereby helping them achieve a similar resolution. Were ties with Israel to be downgraded, however, South Africa would obviously only be sabotaging any prospect of playing any useful role in that process.

“The SAJBD calls on government to reject politically biased and discriminatory calls to break off ties with Israel and instead find ways to re-engage in the region through maintaining open channels of communications with all parties.”