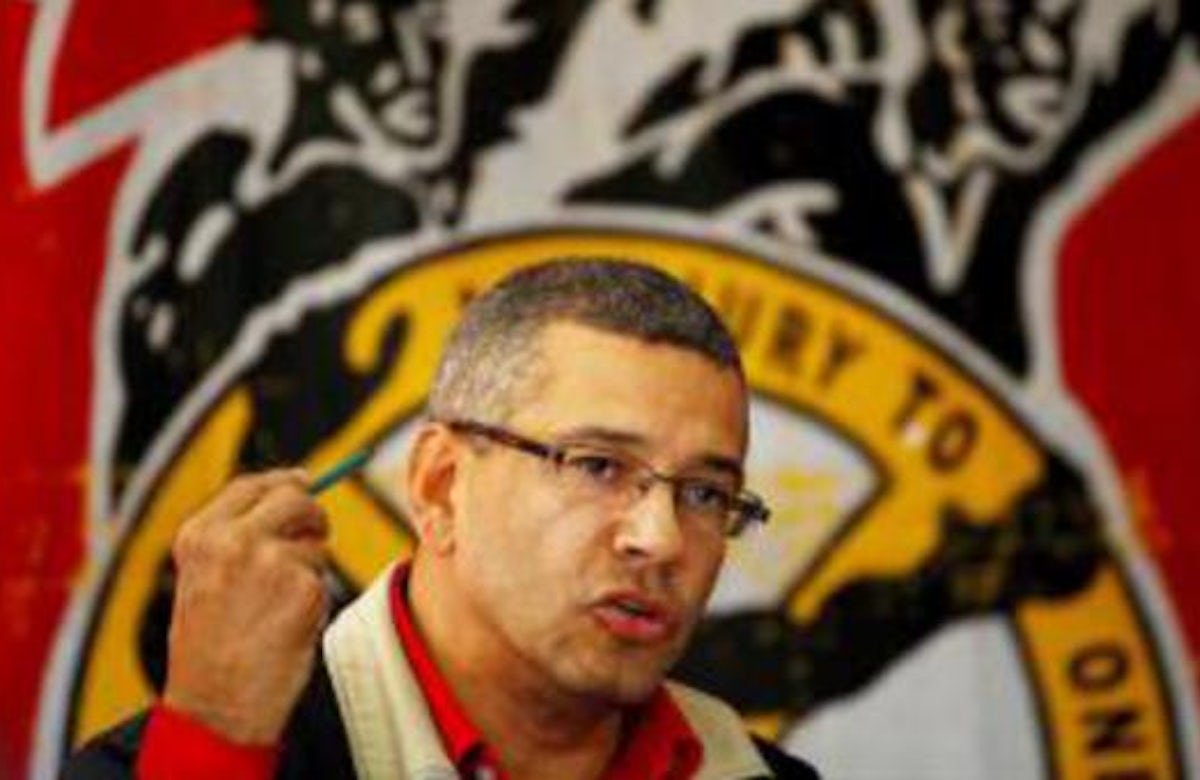 The South African Jewish Board of Deputies (SAJBD) is instituting criminal and civil charges against Tony Ehrenreich, Provincial Secretary of the South African labor federation COSATU (Western Cape branch), for hate speech and incitement to violence against the elected, representative leadership of the SA Jewish community. SAJBD’s action will include laying charges of incitement with the police and lodging a formal complaint with the SA Human Rights Commission.

On 13 August, Ehrenreich published a statement on his Facebook page accusing the SAJBD of being “complicit in the murder of the people in Gaza” and calling on the greater South African population to target SAJBOD for revenge attacks whenever a woman or child in Gaza was killed. In his post, Ehrenreich wrote: “The time has come to say very clearly that if a woman or child is killed in Gaza, then the Jewish board of deputies, who are complicit, will feel the wrath of the People of SA with the age old biblical teaching of an eye for an eye. The time has come for the conflict to be waged everywhere the Zionist supporters fund and condone the war killing machine of Israel.” 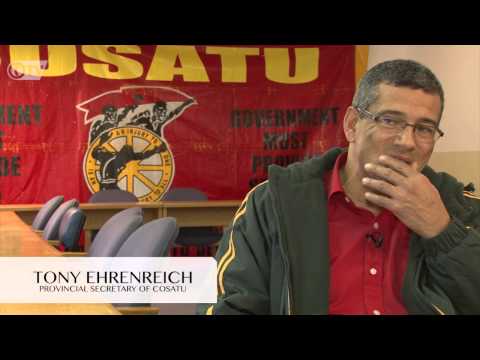 SAJBD Chairman Mary Kluk said that the post was a flagrant violation of South African law prohibiting hate speech and incitement to cause harm. “Ehrenreich’s inflammatory post incites violence and hatred against the representative body for South African Jewry. What makes it even worse is the fact that he holds a leadership position within COSATU, South Africa’s largest trade union organisation. It also comes at a time of heightened tension over the Israel-Gaza conflict, thereby enflaming an already volatile situation” she said.

The latest post by Ehrenreich comes in the wake of a recent statement issued by him in which the SAJBD was warned to cease its “Zionist propaganda” in Cape Town by 7 August or face a COSATU-led campaign of strikes and boycotts against its members, supporting companies and organisations. Kluk observed that this, too, posed an overt challenge to South Africa’s democratic culture.

“It is unprecedented in a democracy for a political lobby to threaten violent reprisals against the SAJBD, or against any individual or group for that matter,” she said.