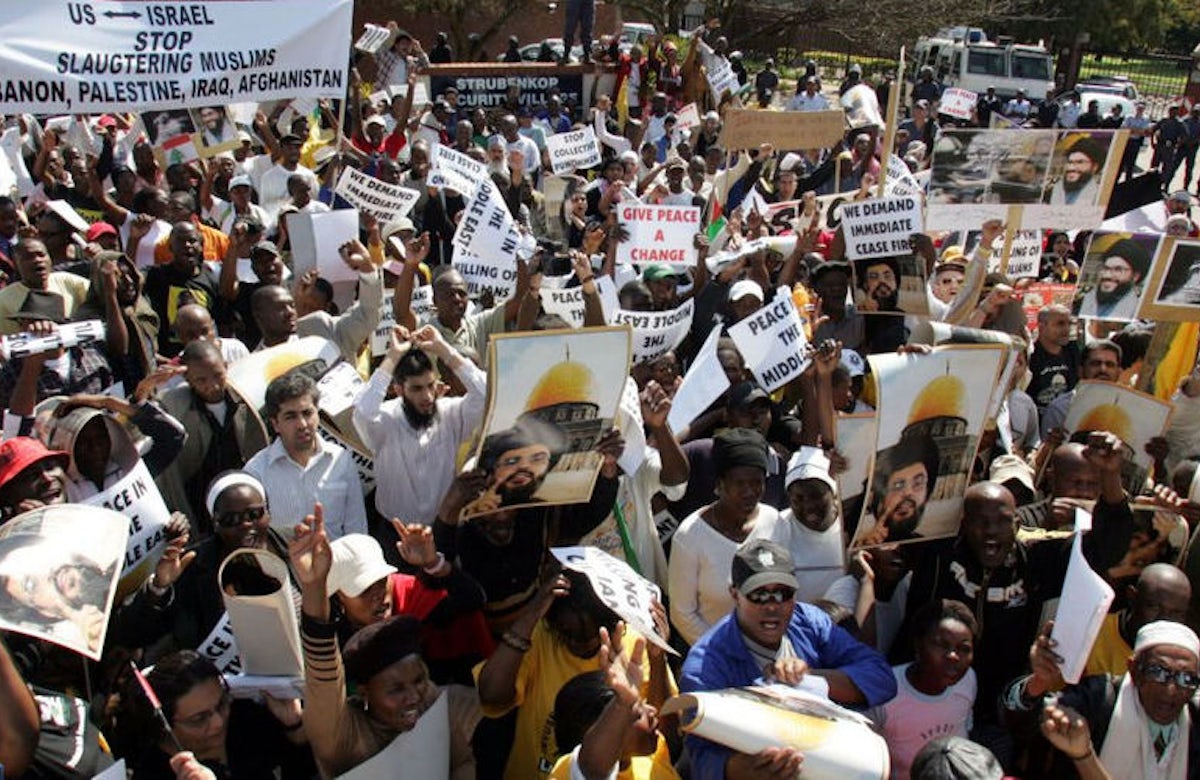 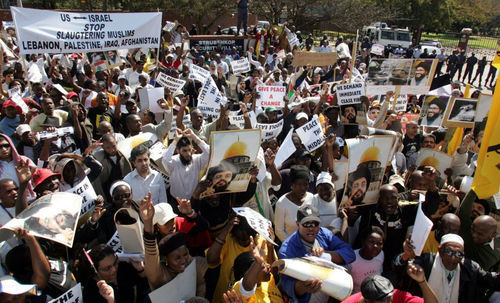 Mary Kluk, national chair of the South African Jewish Board of Deputies (SAJBD) and a vice-president of the World Jewish Congress, said Jews were being made to feel unwelcome in their own country. Kluk addressed the Portfolio Committee on International Relations and Cooperation in the South African Parliament on the Israeli-Palestinian conflict.

“Fostering hatred and division amongst fellow South Africans is harmful to our society and does nothing whatsoever to bring an Israeli-Palestinian peace agreement closer” she said. The SAJBD head said that the punitive actions that had been presented previously by anti-Israel lobby groups to this committee would serve only to further drive a wedge between the two parties.

She told the lawmakers: "It has been more than 20 years since democracy but some organizations like the BDS South Africa are intolerant of Jewish people. These protests are issues that are supposed to be about Israel. There are some Jews who associate themselves with the message of the BDS movement. We welcome their opinions, but calling for Jews to be fired from universities and be killed is not tolerance," Kluk pointed out.

South Africa's Jewish population has dwindled to less than 70,000, but Jews have paid a prominent life as business leaders.

Two day earlier the National Coalition for Palestine briefed the same committee on a petition it had sent two years ago where it spoke of human rights abuses committed by Israel on Palestinians. It called for disinvestment from Israel and urged to cut off of all ties with that country.