Shock and outrage after discovery of bodies of murdered Israeli teens 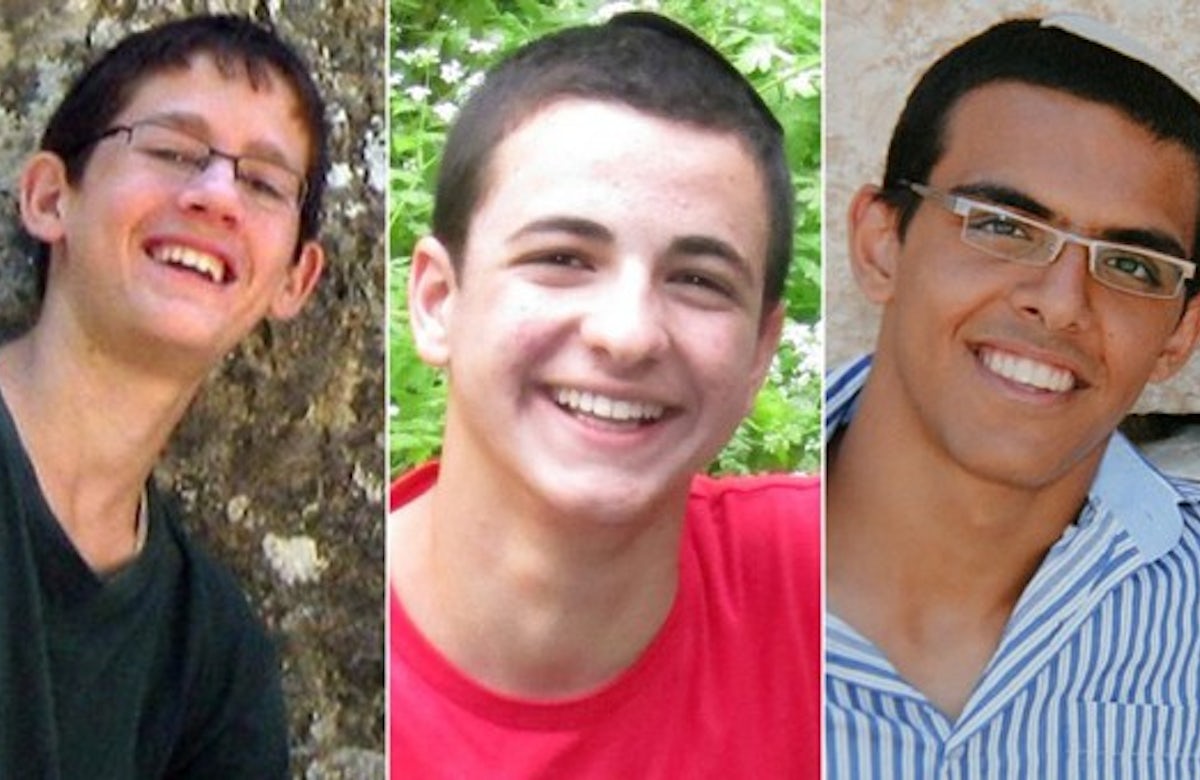