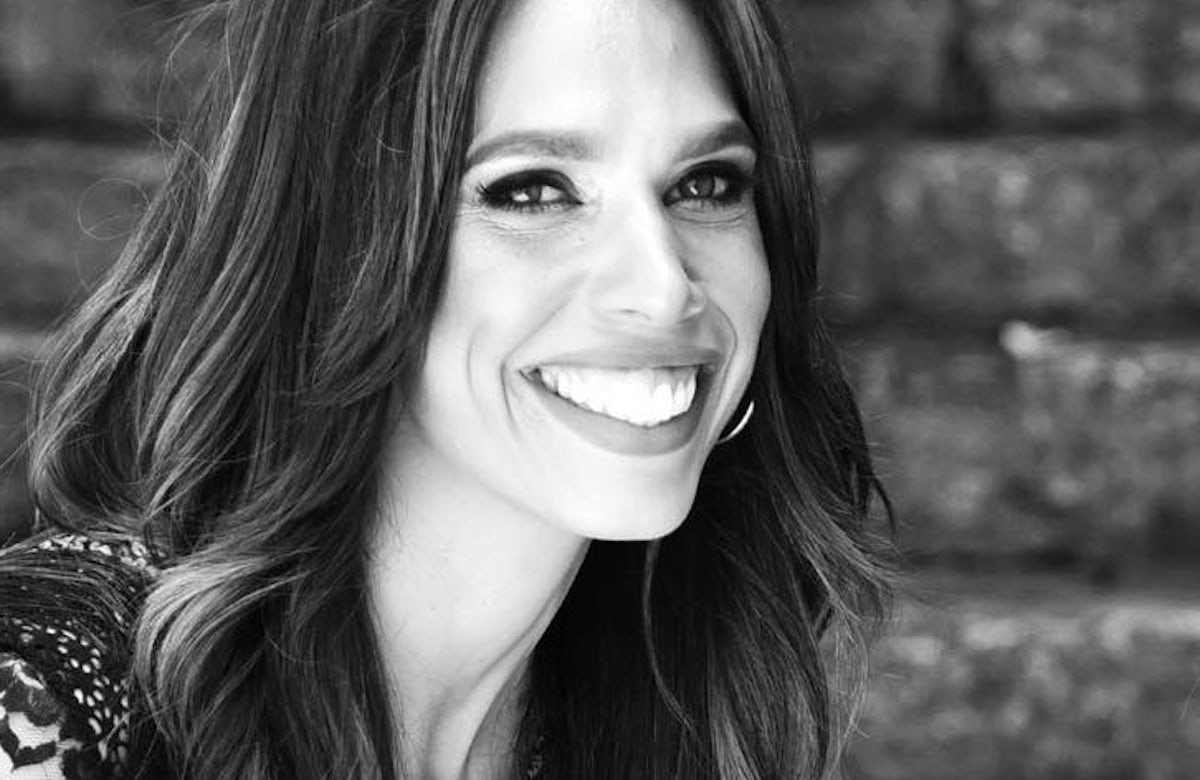 The festival of Shavuot marks the moment the Jewish people received the Torah, finally seeing in clarity what G-d had for weeks until then shown them only in signs and in wonders.

The feeling of unity that was born then, amid the hardships and uncertainty, is one that has lingered within Jewish tradition for millenia since, as we engage in social action and mutual support with both our fellow Jews and all of humanity. This is the essence of the notion of Tikkun Olam, inscribed in the hidden signs and symbols of the very Torah brought down from Mount Sinai.

Looking carefully at the composition of this verse, we can note that the verb "encamp there, did Israel," referring to the foot of Mount Sinai, is in the singular, unlike the previous verbs describing the Children of Israel, which had all be in the plural.

The Medieval French Biblical commentator  Rashi, posits that the huge multitude of people encamped at the foot of the mountain, awaiting the next guiding move, was like a single person then, with a singlular desire. We all have our own individual personalities, perspectives, and views; each one of us has our own life missions and story to tell, but at that moment, when we sat receiving the Torah, we were united like one person, with one heart.

We do not have to be the same to serve G-d, but we must be unified if we wish to rise to our highest callings.

When it became clear two months ago just how serious and dangerous the COVID-19 pandemic was, Jewish people worldwide quickly united -  not just as a community, nor just as a nation, but as global citizens. When we are in crisis, we unite.

Most Jewish communities may not have their synagogue doors physically open, but right now we are all very much in this together. Jews are reaching out to help those most in need.

A charity in London called Gift has delivered over 5,000 cooked meals to the elderly and vulnerable. A WhatsApp group with over 1,000 members recites psalms nightly to pray for the protection of our doctors, nurses, and front-line workers. Members of Hatzolah, the Jewish volunteer emergency medical service organization, have been risking their lives as they work side by side with the United Kingdom National Health Service.

Shavuot this year, amidst our current global situation, will hopefully remind us that we are all united in serving the same G-d in our own unique ways, no matter how great the challenge and uncertainty. 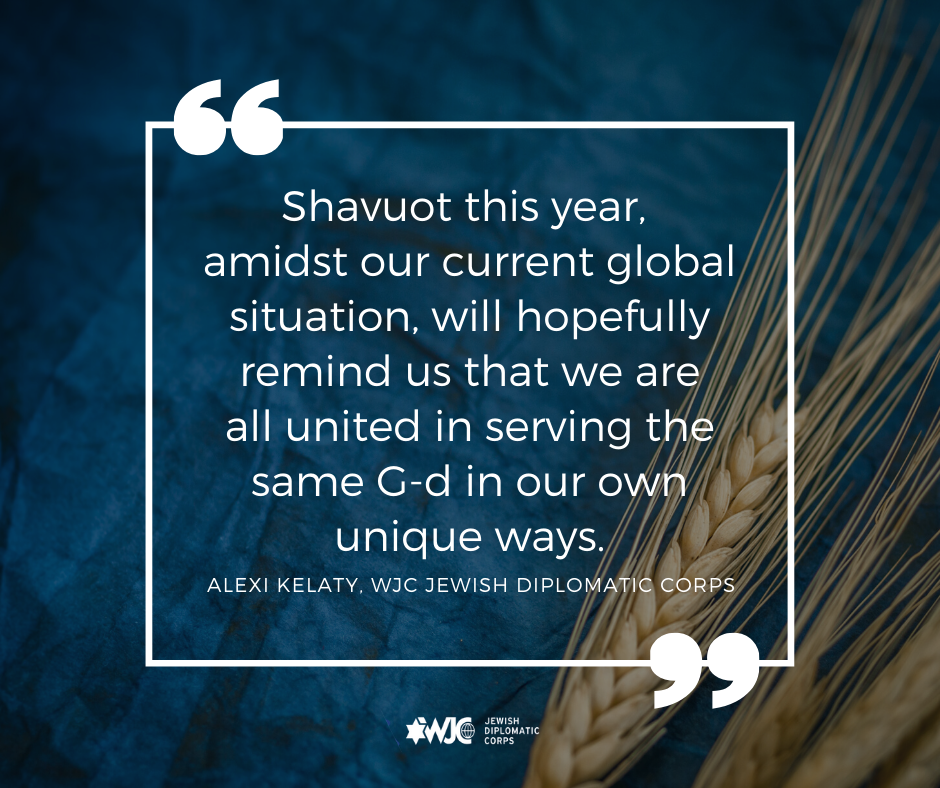