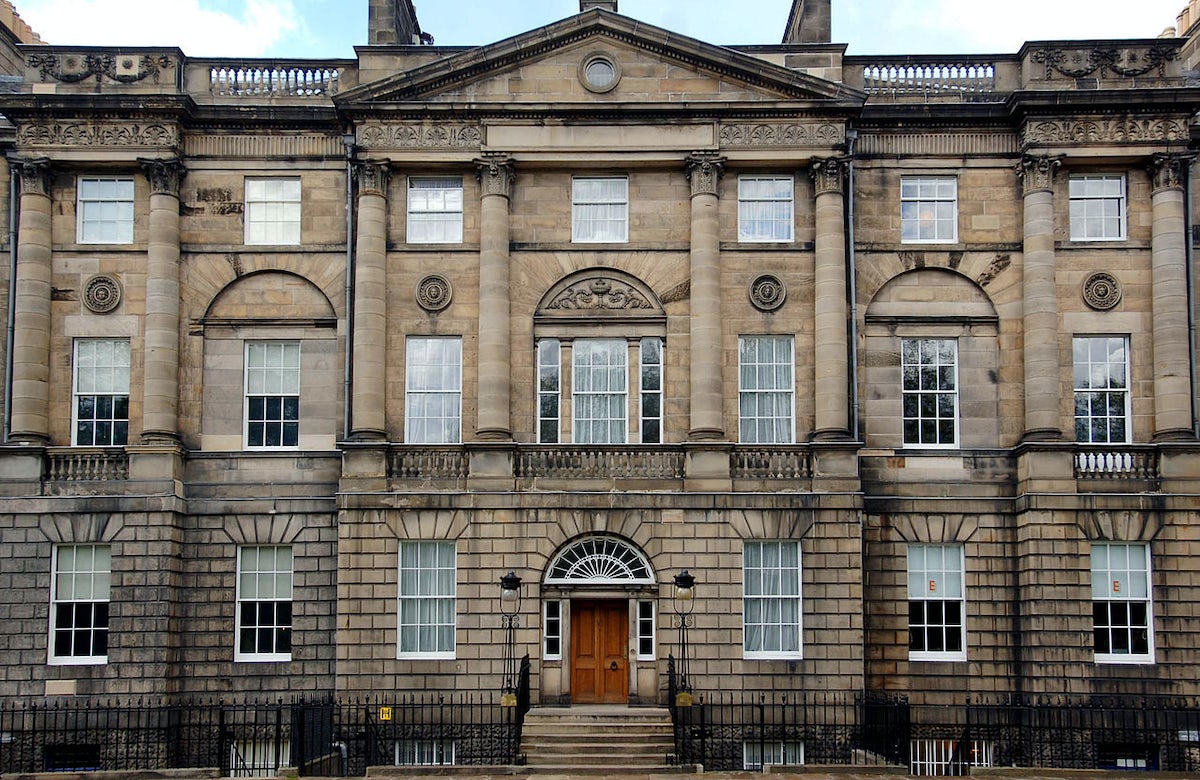 Scottish ministers have announced that the government will invest half a million sterling pounds in security enhancements for places of worship. The announcement was made by Justice Secretary Humza Yousaf and Communities Secretary Aileen Campbell during a visit to a Glasgow synagogue. Religious communities will be consulted about details of the plan in the coming months as the plan progresses.

Communities Secretary Campbell reiterated the government’s commitment to ensuring that all religious communities are free to practice their religion safely, saying “No one should fear being attacked because of their faith and particularly in their place of worship.”

Scotland has been a leader in many aspects of the fight against antisemitism. In June 2017, the Scottish government announced that it would formally adopt the International Holocaust Remembrance Alliance’s (IHRA) working definition of antisemitism, with all accompanying examples of contemporary usage.

In September 2017, Scottish Conservative Leader Ruth Davidson spoke about the state of antisemitism in Scotland at the WJC’s United Kingdom affiliate, the Board of Deputies of British Jews, annual dinner. Davidson commented that although there have been antisemitic incidents in Scotland, she was proud that there was “political leadership against” it.

She added that she was thrilled with the improving relationship between Israel and Scotland and hoped the relationship would continue to flourish, highlighting that a “60 percent rise in trade between Scotland and Israel in the last 10 years.” The dinner was attended by WJC President Ronald S. Lauder and other high-level diplomats and politicians, including UK Ambassador to Israel David Quarrey, French Ambassador to the UK Jean Pierre, Sir Eric Pickles, Senior Rabbis Laura Janner Klausner, Joseph Dweck, Danny Rich, Baroness Ruth Deech and number of MPs and peers.