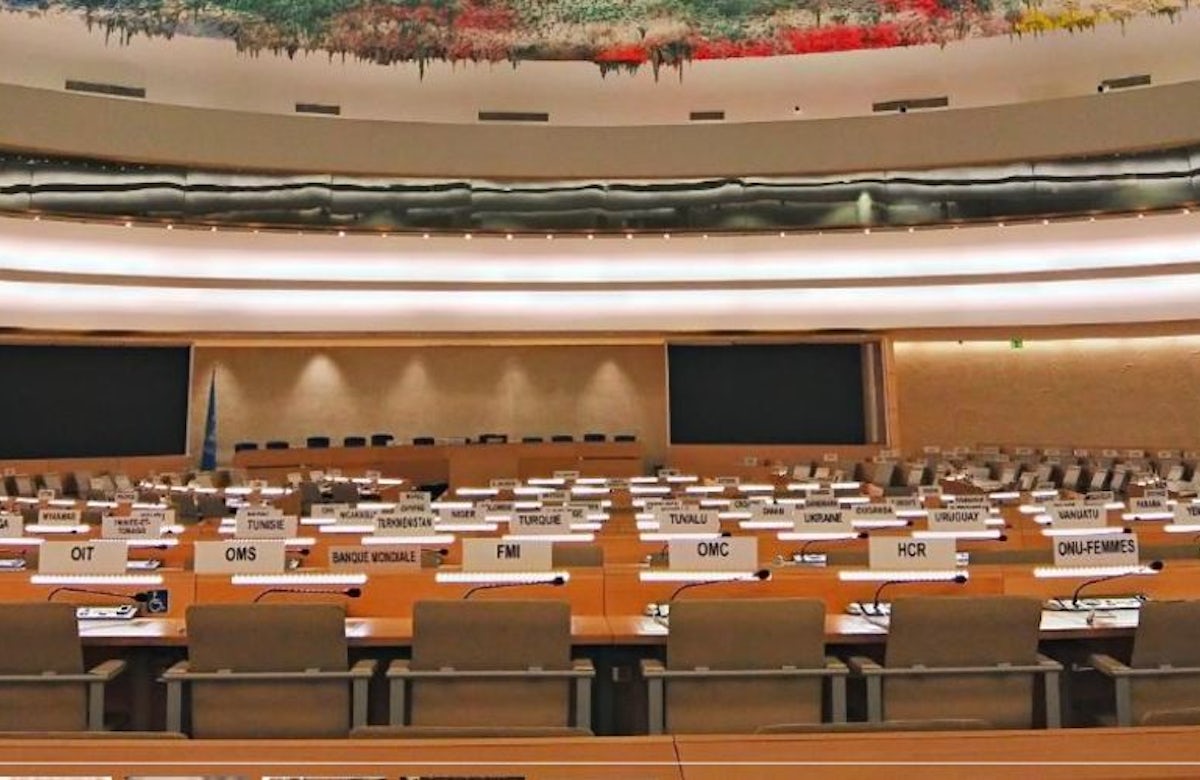 NEW YORK – World Jewish Congress President Ronald S. Lauder on Thursday praised the United Kingdom’s announcement that it has decided to vote against Permanent Agenda Item 7 resolutions at the United Nations Human Rights Council.  The UNHRC is currently meeting in Geneva for its 40th session, in which member states will be voting on five anti-Israel resolutions, four of which fall under Item 7 – the only permanent item on the agenda targeting a particular country.

In response to Foreign Secretary Jeremy Hunt’s announcement Thursday in an op-ed in the London Jewish Chronicle, Lauder said:

“The World Jewish Congress and our 100 affiliated communities worldwide extend our deep gratitude and praise to the United Kingdom for taking the principled stance of voting against the blatantly one-sided and biased resolutions up for debate under Item 7, the only country-specific item on the United Nations Human Rights Council’s agenda.”

“As we have said time and again, the UNHRC routinely misses the critical opportunity to expose the accountability of the Palestinian leadership for the deterioration of human rights in the territories under their control, and instead chooses to scapegoat Israel with severe and absurd double standards,” Lauder said. “These resolutions place undue blame on Israel for human rights abuses, while explicitly ignoring the responsibility and culpability of the Palestinian leadership, including Hamas, to this regard.”

“This one-sided approach directly harms the Palestinians and exacerbates their suffering, while derailing the Council from meaningful and effective debate and undermining its credibility as a body dedicated to defending human rights around the world,” Lauder added.

“We urge other European Union states to follow in the UK’s lead and firmly reject the UNHRC’s pathological promotion of anti-Israel resolutions,” Lauder said.

Marie van der Zyl, President of the Board of Deputies of British Jews, said: “We congratulate the UK on its new and principled stance on announcing that it will fulfill its promise to vote against all resolutions tabled under the UN Human Rights Council’s discriminatory Item 7. We would particularly like to thank Prime Minister Theresa May and Foreign Secretary Jeremy Hunt for their leadership on this issue. All supporters of human rights should applaud this move, which could in time lead to the UN ceasing to be discredited through its overt partisanship and becoming trusted once again as the arbiter of universal human rights that we all want it to be. We call on other states who genuinely support the advancement of human rights to follow the UK’s moral stand.”