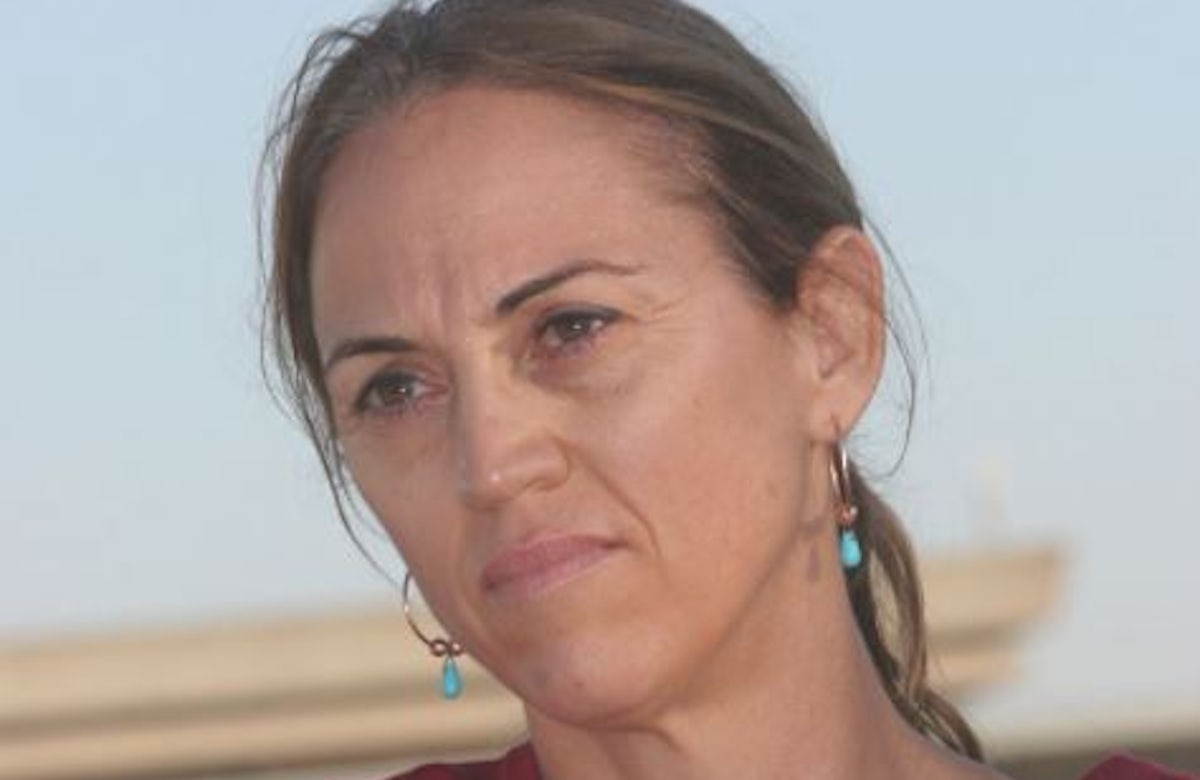 A former deputy speaker of the Knesset and Talmud scholar, Calderon is known for her devotion to Torah in a secular world and commitment to promoting progressive education. In February 2013, Calderon delivered an impassioned inaugural speech to the Knesset in which she stated, “I am convinced that studying the great works of Hebrew and Jewish culture are crucial to construct a new Hebrew culture for Israel.” She noted the discrepancies in accessibility to such education and noted, “I long for the day when the state’s resources are distributed fairly and equally to every Torah scholar.”

In one week, the speech reached an unprecedented 171,000 views on YouTube alone, which editorials noted was indicative of a “new enlightenment.”

Calderon’s appointment must be approved by the WZO before it goes into effect. Once her appointment is cleared, she will be the organization’s first president in decades, and the first woman to hold a presidential or chairmanship post in any Zionist institution.