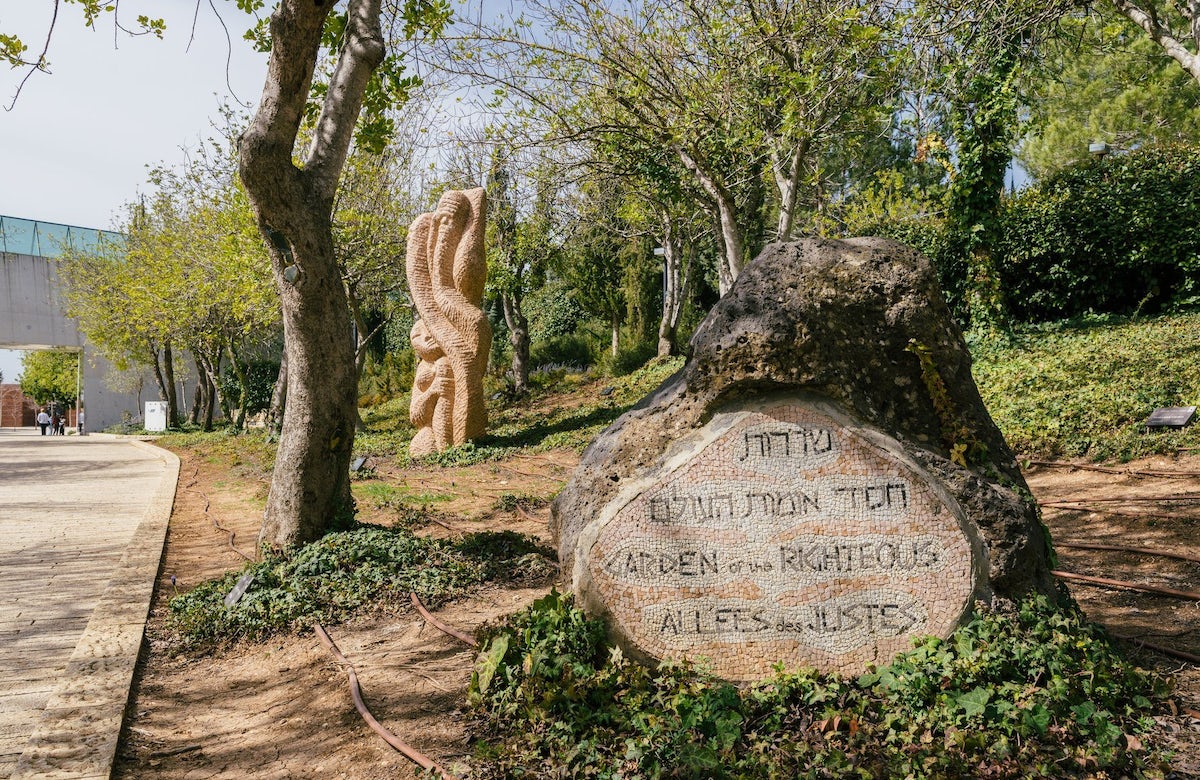 The Russian Jewish Congress along with the British Embassy in Moscow and the British Holocaust Educational Foundation, held an online memorial service commemorating British Righteous Among the Nations.

In attendance were Russian Jewish Congress President and WJC Vice President Yuri Kanner, British Ambassador to Russia Deborah Bronnert, and House of Lords Member Ian Austin. The ceremony was led by Ilya Altman, the co-chair of the Holocaust Center.

British Secret Intelligence Service Officer Francis Foley was posthumously recognized as a British member of the Righteous Among the Nations in 1999 and was honored again at this memorial for helping thousands of Jewish families leave Nazi Germany with forged documents. Attending the ceremony on Foley’s behalf was his grandson, Stephen Higgs.

The ceremony was a continuation of the ‘Righteous Peoples of the World’ project, which hosts exhibitions and memorable events dedicated to those who saved Jews from Nazi forces across the world. As of September 2020, the Russian Jewish Congress had teamed up with the embassies of Austria, Bulgaria, Hungary, Germany, Greece, Lithuania, Netherlands, Portugal, Poland, USA, Sweden and Japan to produce the project.

In June, the Russian Jewish Congress launched an exhibition honoring more than 250 Russian individuals who have been officially designated as Righteous Among the Nations. The exhibit, “The Savior,” was curated for the occasion of the 75th anniversary of the victory of the Allied forces over the Nazis.