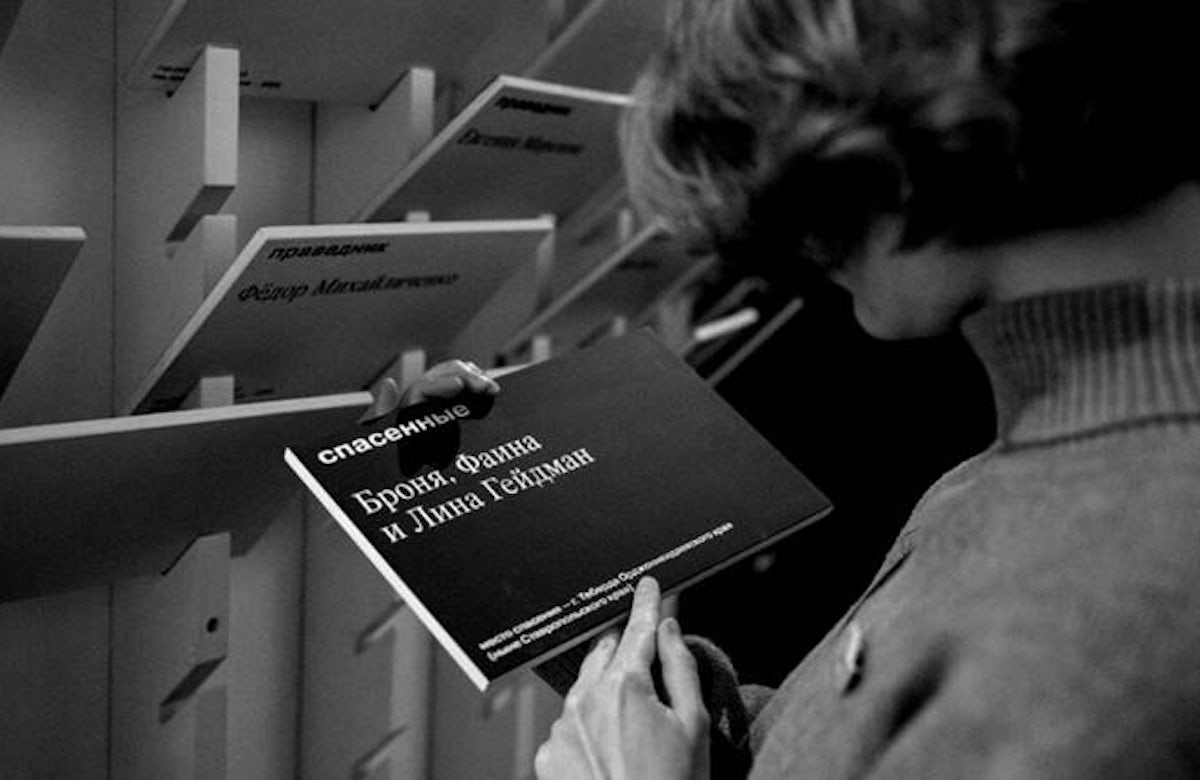 The Russian Jewish Congress has launched an exhibition honoring more than 250 Russian individuals who have been officially designated as Righteous Among the Nations, for putting their own lives at risk to protect Jews during the Holocaust. The exhibit, The Savior, was curated for the occasion of the 75th anniversary of the victory of the Allied forces over the Nazis.

The Savior is on display at the Manezh Central Exhibition Hall, where the International Press Centre for journalists covering the events marking the 75th anniversary of Victory was located, and in digital form online. The exhibit was made possible with the additional support of several local institutions including the Moscow City Administration, The Federal Agency for Ethnic Affairs, The Russian Research and Educational Holocaust Centre, and Fores LTD.

RJC President Yuri Kanner, who is also a WJC Vice President, said that the exhibited aimed to enlighten the public about the “courage, self-sacrifice, and humanism,” that ordinary people undertook during the Holocaust. “It is especially important that the themes of tragedy and heroism during the Holocaust be relayed to younger generations in a manner that is interesting, familiar, and important. The future of our society depends on our children learning from the mistakes of history,” Kanner said.

The Saviors is a multi-media installation that invites visitors to witness a virtual conversation between the rescuer and those in need of rescue. The testimonies of these Righteous Among the Nations, and their experience in reaching their hands out to save Jews, is also on display for visitors to watch and internalize.

The exhibit was initiated by two Russian students who understood, while interviewing Holocaust survivors for a project, that the rescuers’ stories must also be told.

The focal point of the exhibit is a large cylinder containing the names of more than 250 recognized Russian Righteous Among the Nations, as well as blank plates, symbolizing the understanding that even more people deserving of honor have yet to be recognized. On the back of the tablet, the corresponding names of the Jews who were saved are engraved.