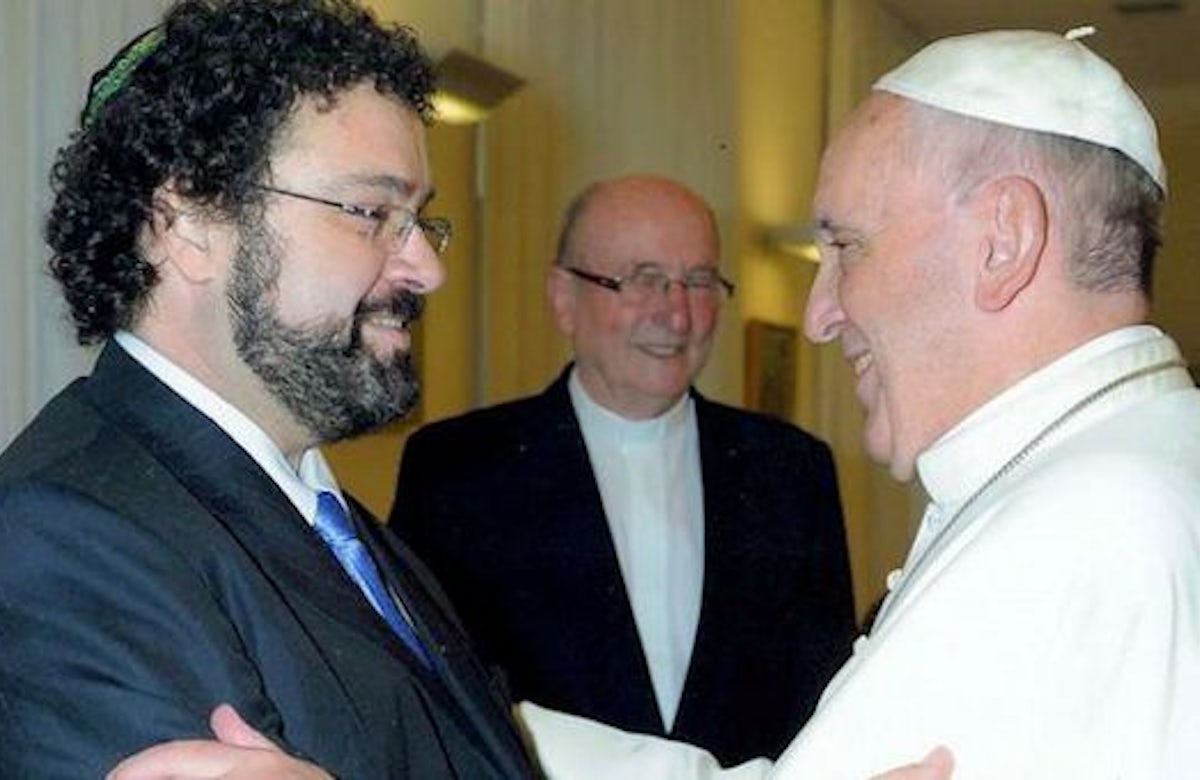 “Aggression cannot be an act of faith,” Pope Francis said in relation to a recent incident at the Buenos Aires Cathedral where members of the ultra-conservative Catholic breakaway Society of St. Pius X interrupted a memorial ceremony for the victims of the Nazi Kristallnacht pogrom in 1938. Francis made it clear that “preaching intolerance is a form of militancy that must be overcome.”

Latin American Jewish Congress Executive Director Claudio Epelman, who is in charge of the World Jewish Congress’ relations with the Vatican, was part of a delegation of six religious leaders from South America who were received for a private audience with the Catholic pontiff at the Vatican on Tuesday. 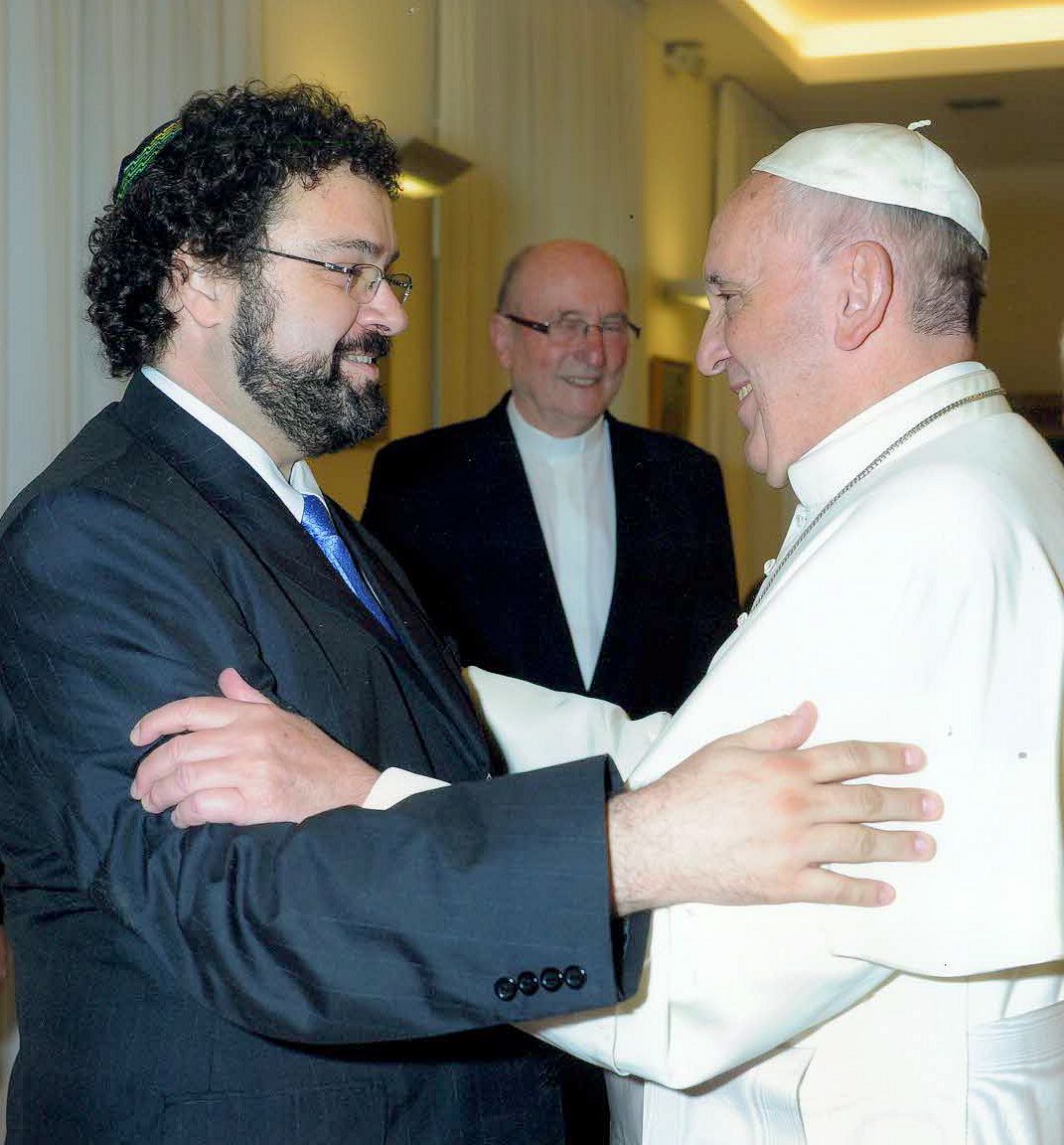 Epelman said after the meeting with the pontiff, with whom he established a close working relationship when Francis was still Cardinal Bergoglio, the archbishop of Buenos Aires: “Pope Francis has already had a number of meetings with leaders of other faiths, but he never fails to surprise us with his sensitivity and the deep interest he shows for his interlocutors.” Epelman praised Pope Francis for his message to the Jewish people on the 75th anniversary of Kristallnacht and his repeated clear and unequivocal condemnation of anti-Semitism.

“With this meeting, the Pope has once again shown his strong, personal commitment to building bridges between religions and to working together with all of us to secure peace,” declared Epelman.