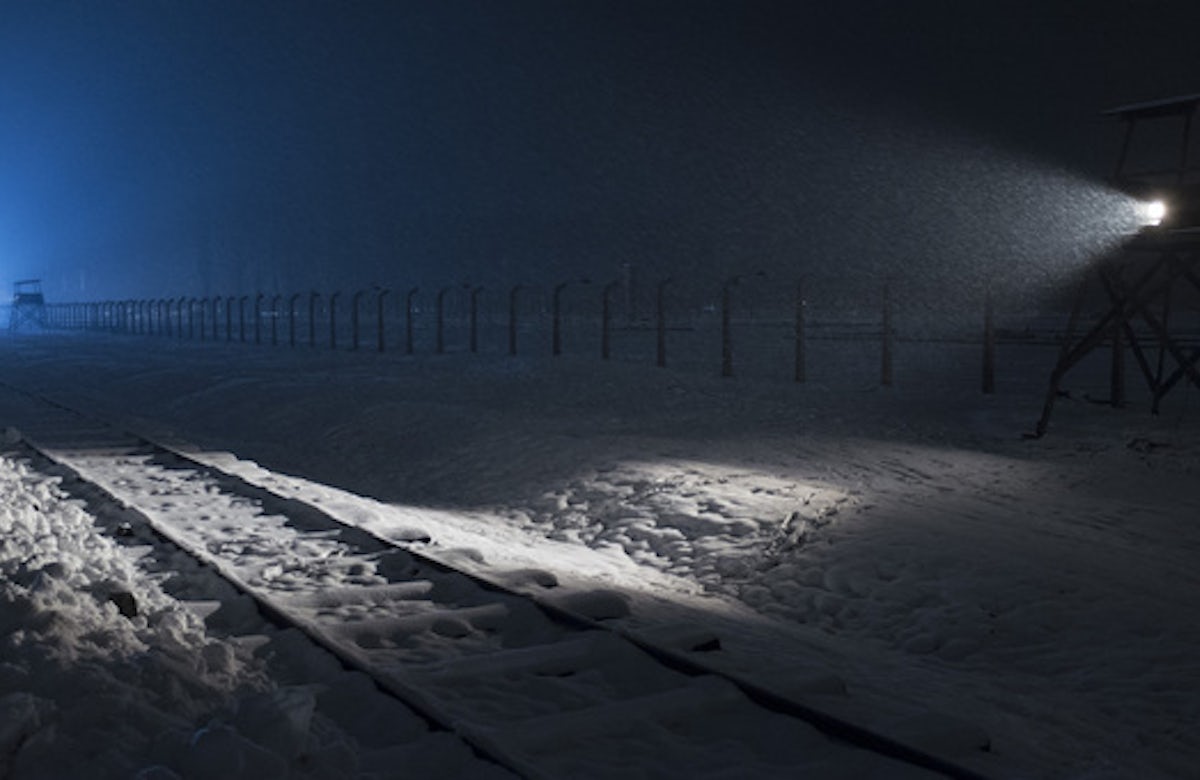 The house where a Jewish family hid to escape the Holocaust has been declared a Polish national monument. The house remained unrecognized as a Jewish hideout for 70 years. It belonged to two families who shared a farm and hid the Jews in their cellar.

Ten members of the two Polish families were executed by the Nazis in 1942 for refusing to reveal the Jewish family’s whereabouts. The family members were herded into a barn that was set on fire.

The incident led the surviving family members to keep the hideout a secret, fearing the reaction of neighbors who may have been the ones to betray them to the Nazis during the war. The site was discovered by the From the Depths Foundation, which promotes Holocaust remembrance and helped register the hideout as a national monument, reports JTA.

Unfortunately, the Jewish family that hid in the cellar has not been identified.