Over 2 million visitors at the Auschwitz Memorial in 2019 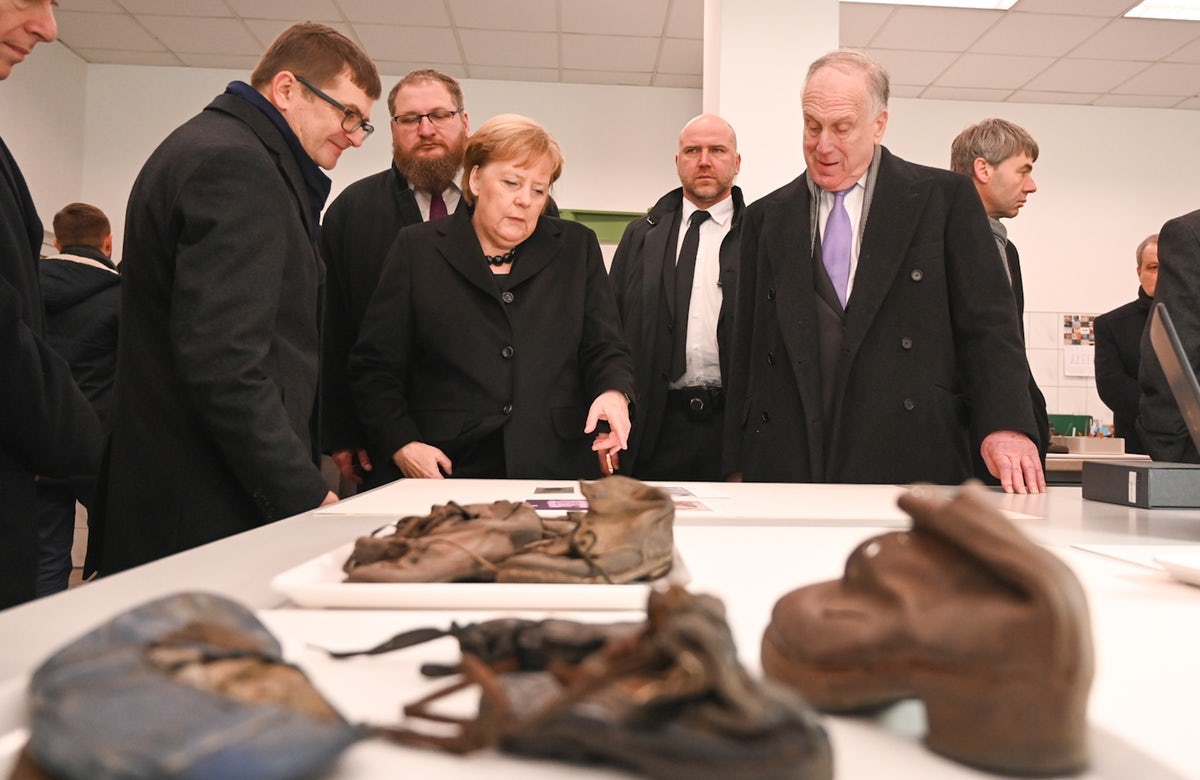 More than two million people from across the world visited the Auschwitz concentration and extermination camp in 2019, according to figures compiled by the Auschwitz-Birekenau Memorial Museum. At least 396,000 of the visitors came from Poland, 120,000 from the United States, 104,000 from Italy, 73,000 from Germany, and 59,000 from Israel. Over 80% of the recorded visitors visited the camp with one of the 340 tour guides of the Auschwitz-Birkenau State Museum, who are available in 21 languages.

On January 27, World Jewish Congress President Ronald S. Lauder is set to address to Holocaust survivors, and dignitaries during a commemorative ceremony for the 75th anniversary of the Auschwitz liberation, at the site of the former death camp. During his speech President Lauder will highlight the need for Holocaust education and the significance of preserving the artifacts and structures that remain.

President Lauder has been a leader in ensuring that preservation of the historic site. With the help of Auschwitz survivors Kalman Sultanik and Ernest Michel, Ambassador Lauder raised $40 million from 19 countries to ensure the site’s preservation. In 2003, with the financial support of the Ronald S. Lauder Foundation, the Auschwitz-Birkenau Memorial and Museum opened its Conservation Laboratories. The laboratory’s mission is to preserve every trace of the camp, including shoes, document and buildings that remain on the site.  President Lauder explained that documenting the Holocaust is important in order to ensure “that future generations truly understand the complete and utter hatred of the Nazi attempt to annihilate European Jewry and ensure it never, ever happens again.”

In addition, in his role as Chairman of the Auschwitz-Birkenau Memorial Foundation (ABMF), Ambassador Lauder has ensured substantial contributions to the Pillars of Remembrance endowment fund for the preservation of the site. The ABMF is organizing the survivors’ delegation to the 75th anniversary, where a group of more than 100 Auschwitz-Birkenau survivors and their families will take part in the official commemoration events. President Lauder explained that bringing survivors to the 75th anniversary of Auschwitz liberation was particularly important so that the world will remember the atrocities of the Holocaust.