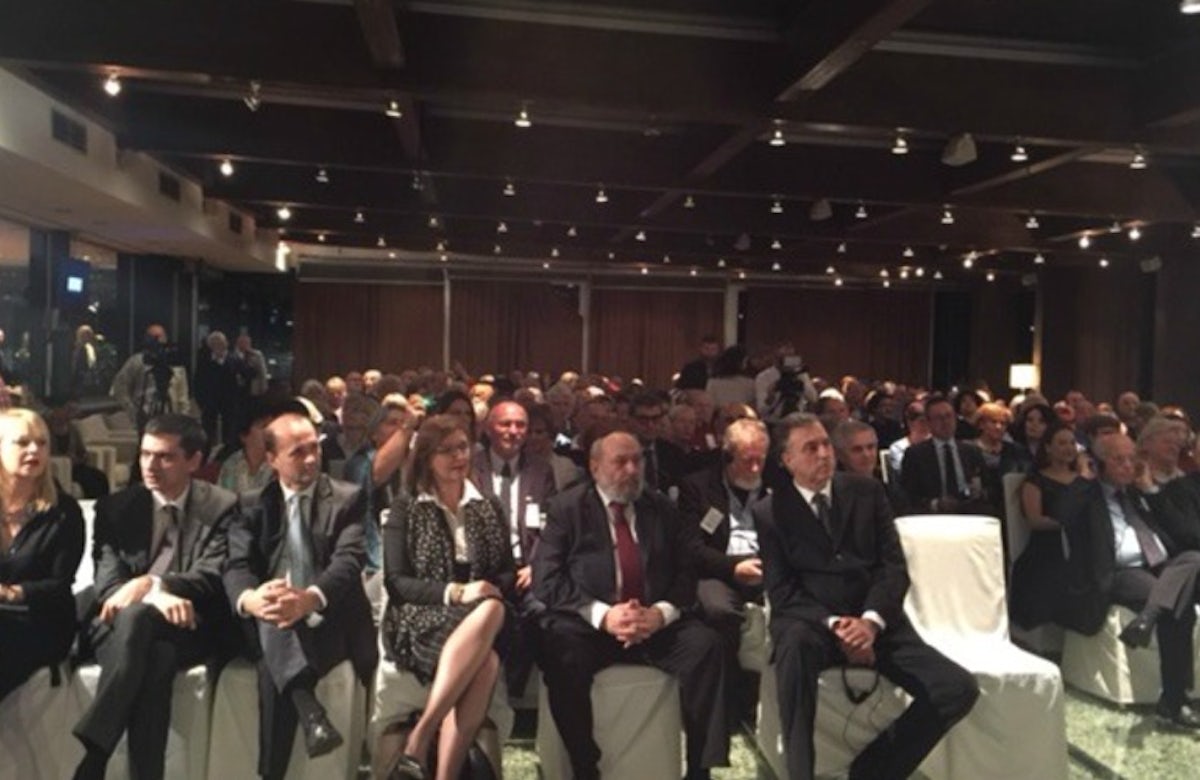 Budva, Montenegro - More than 400 people from 15 countries in southeast and central Europe gathered in this small Balkan town on Thursday for the fourth annual Mahar Conference, aimed at strengthening the cultural identity and community of Jews around the region and their relationship with Israel. 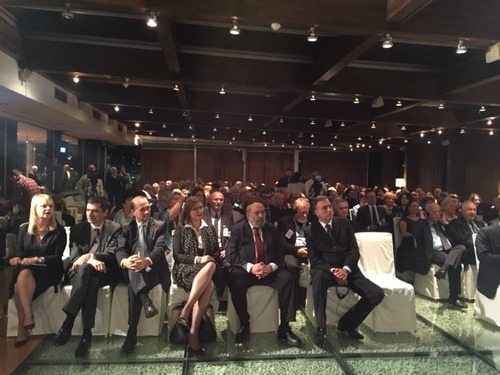 The conference is attended by delegates from Bosnia-Hercegovina, Croatia, Serbia, Macedonia, Montenegro, Albania, Greece, Romania, Turkey, and as far away as Hungary.

"‘Kol Yisrael Arevim Zeh b’Zeh’ – all Jews are responsible for one another: that Talmudic phrase is the raison d’être of the World Jewish Congress. Mahar is a wonderful example of this tenet: bringing together Jews from many countries to share experiences, learn, and enjoy the richness of Jewish culture and heritage.Unfortunately, these are troubling times for Jews and Jewish communities around the world. Anti-Semitism is again on the rise. In some countries Jews are being attacked, just for being Jews. But, fortunately, we have not seen this phenomenon in Montenegro. And Jews continue to feel safe here, and in the other countries of this region."

In a keynote address to follow, the president of the Republic of Montenegro, Filip Vujanović spoke of the anti-fascist past and present of the small Balkan country, emphasizing that it has now become a beacon of interfaith tolerance and dialogue.

Two Israeli ambassadors were also present at the conference, including  Ambassador to Montenegro Alona Fisher-Kamm, who spoke at the opening, and Ambassador of Israel to Macedonia Dan Oryan . Both expressed the Ministry of Foreign Affairs' deep support for the initiative.

Over the course of the weekend events, delegates will attend lectures and panels with a diverse range of experts, including Benny Davidson, who was among the hostages in Entebbe in 1976, and Avner Avraham, a former high-ranking officer in the Mossad; Ami Ayalon, the former director general of the Shin Bet; Israeli journalist Shimon Shiffer; Dr.s Sonja Tomovic and Dr. Zarko Korac, experts on the rise of far-right political movements in the former Yugoslavia; and Dr. Eli Tauber, author of the book “Secrets of the Sephardic Kitchen.”