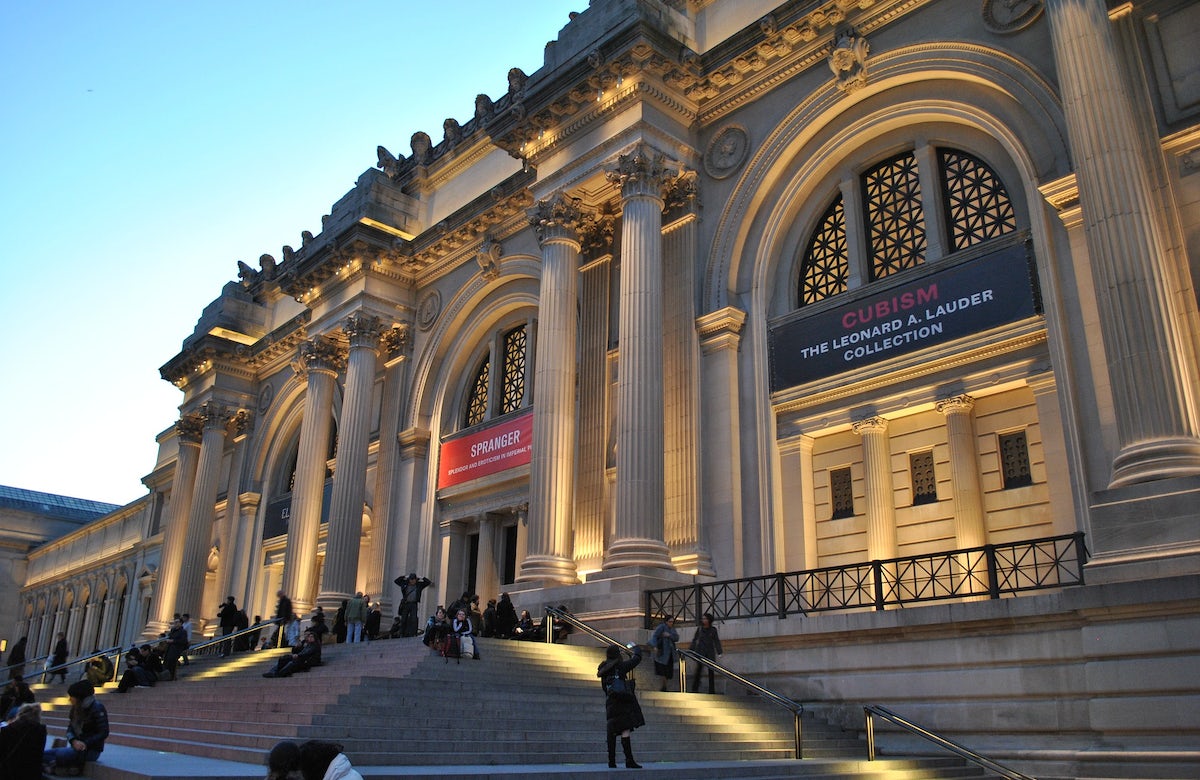 After newly unearthed evidence concluded that the 17th-century painting, “The Rape of Tamar,” was legitimately owned by a Jewish art dealer, Siegfried Aram, the Metropolitan Museum of Art (Met) in New York has announced it will alter the artwork’s provenance to reflect his ownership. The evidence was uncorked by German researcher Joachim Peter who discovered that Aram, who passed away in 1978, attempted to reclaim his painting for more than a decade after the Holocaust. Court records show that Aram alleged that his neighbor Oskar Sommer stole the painting after he sold his house to Sommer.

The Met bought the painting in an auction in 1984 from several dealers who purchased it at an auction in London months earlier. While experts investigated the painting origins, they mistakenly concluded that it had been in a private collection for more than 100 years until 1983. The new provenance notes that the painting was bought by Aram in Britain in the mid-1920s until it was passed down “to Sommer as a contested part of his purchase of Aram’s villa in Schapbach, Germany.”

In a statement, the museum explained that it “updated the online provenance information, with the confirmation that the painting in dispute between Aram and Sommers was the same as the Met’s.”

It is currently unclear if Aram has any descendants to inherit the painting. The Met declined to say whether anyone has come forward to claim the painting.

World Jewish Congress President Ronald S. Lauder has been a fierce advocate and leader of the restitution movement for Nazi-looted art. In June of 2016, President Lauder testified in front of a Senate committee about ensuring Holocaust victims’ rights to recover art confiscated from them during the Holocaust, calling the theft “probably the greatest in history,” and referring to the stolen art as "the final prisoners of World War II.”

Later that month, President Lauder voiced his displeasure with the results of an investigation alleging that the German state of Bavaria sold over 10,000 Nazi-looted art to high-ranking Nazi officials, rather than returning the art to its rightful Jewish owners, describing the allegations as “absolutely shocking” and “a great slap in the face to the victims of the Holocaust and their families.” President Lauder called for the efforts to be “made to ensure that the families of the rightful heirs to be fully compensated or receive full restitution of the property.”