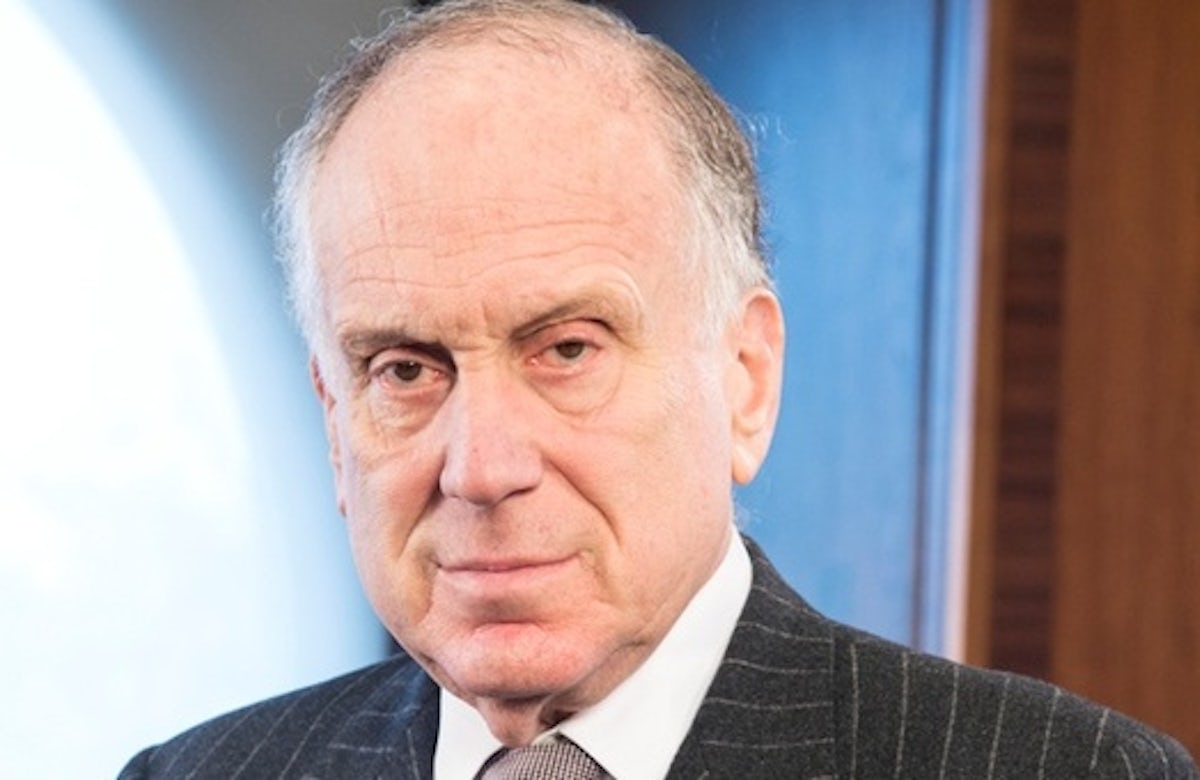 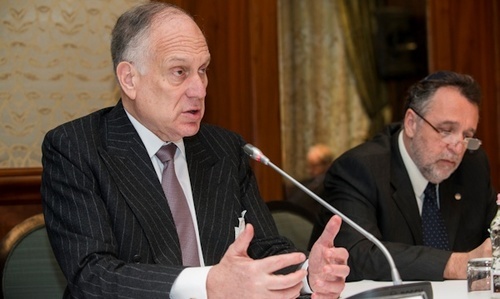 Later this Sunday, Lauder will be the keynote speaker at this year’s ‘March of the Living’ in Budapest held in commemoration of the victims of the Holocaust.

In the evening, he will host a dinner for the participants in the General Assembly of the Federation of Jewish Communities in Hungary (MAZSIHISZ).

Today, Hungary’s Jewish community numbers around 100,000 and it is still the largest in Central Europe.