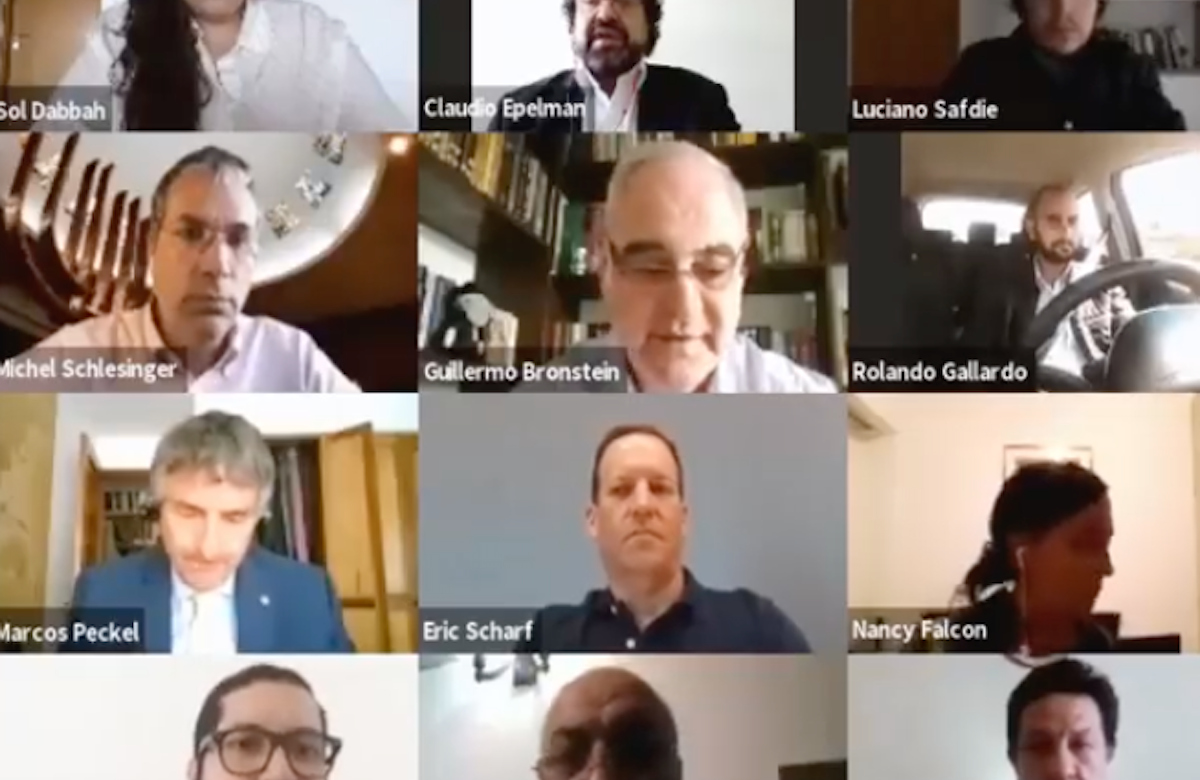 The Latin American Jewish Congress held a special virtual gathering for 50 Jewish and Muslim leaders across dozens of cities in Latin America to commemorate the Islamic holiday Eid al-Adha (”Feast of the Sacrifice”).

Executive Director of the Latin American Jewish Congress and World Jewish Congress Commissioner for Interfaith Relations Claudio Epelman emphasized the comforting notion that “in Latin America, [Jews, Christians, and Muslims] can live as brothers.” Epelman added that these events were crucial to building relationships and strengthening dialogue between different groups.

The meeting was moderated by Jewish Congress for Central America and the Caribbean Interreligious Dialogue Representative Gustavo Kraselnik. In his remarks, Kraselnik noted that interfaith work between different groups in the region has been consistent and he highlighted a recent Ramadan celebration at which 50 rabbis, imams, and community leaders held a virtual iftar.

Notable attendees included: Cardinal Miguel Ángel Ayuso, Argentine legislator Soher el Sukaria, Rabbi Jonás Shalom, Rabbi Adrián Fada, Rabbi Eliahu Carvajal, Sheik Ahmad Tayel, and several other Muslim leaders who talked about key concepts related to the holiday. Speaking as a representative of the Islamic community, Luis Ibrahim told those in attendance that “there is much that unites us in our religions. We must be stronger and do more of these meetings, and fight so that our voice is heard.”

Closing the event was Latin America Jewish Congress Interreligious Dialogue Representative Marcelo Polakoff, who stated, "Just as Muslims walk together around the Ka'aba in Mecca, Jews and Muslims continue to walk together today."