Jews most targeted victim group in Toronto in 2019, report reveals 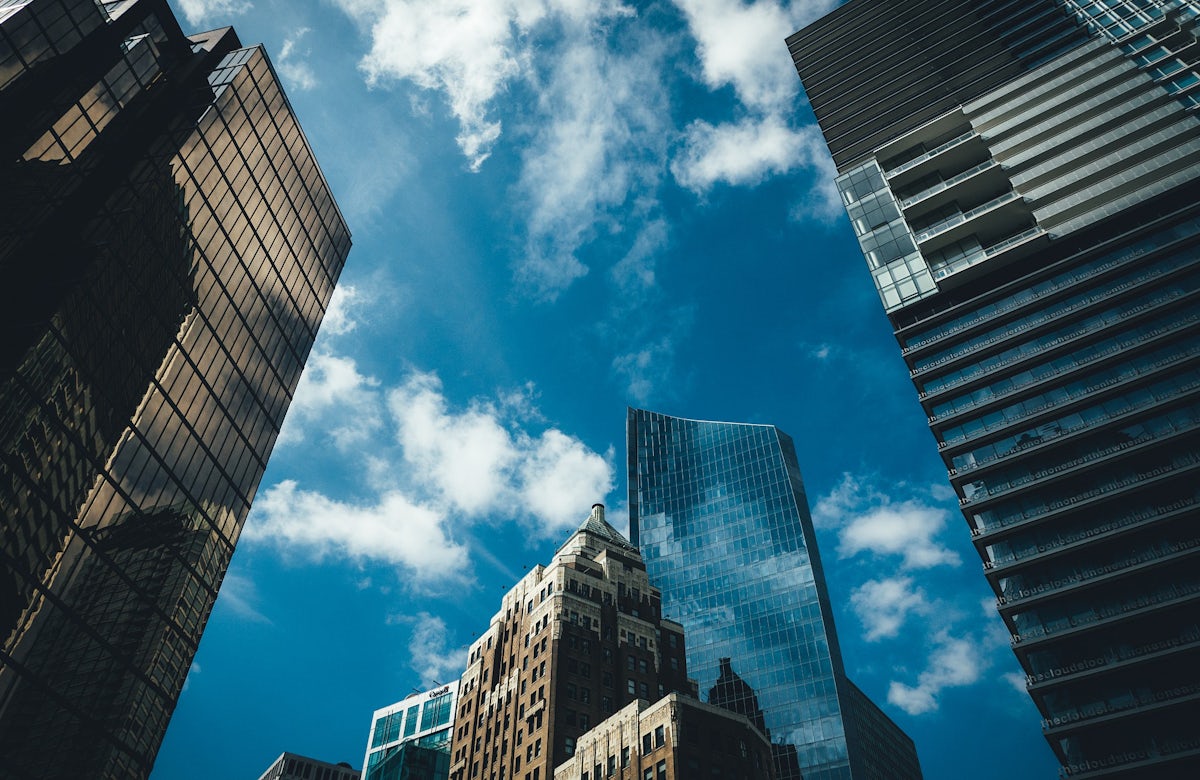 Jews were the most targeted group in Toronto in 2019, accounting for approximately 32% of the 139 hate crimes, according to the Toronto Police Service. This is a slight decrease from 2018 when 36% of hate crimes were committed against Jews.

In addition to 44 specifically antisemitic incidents on record, the report noted that there were five hate crimes targeting Israelis, as well as eight “multi-bias” hate crimes that included anti-Jewish sentiment. The report found that members of the Jewish community were the most victimized group when it came to property damages and threats.

Barbara Bank, chair of the Toronto chapter of the WJC-affiliated Centre for Israel and Jewish Affairs (CIJA), noted in response to the report: “Sadly, these statistics are no surprise to members of the Jewish community in Toronto. Year after year, Jewish Torontonians are the most frequently targeted group when it comes to hate crime. Whether the immediate targets of hate are individuals or community institutions, these crimes leave a lasting, harmful impact on victims and the broader community.”

“While our diverse society is one of the most inclusive places in the world for minorities to live, Canadian leaders at all levels of government should be deeply troubled by the most recent hate crime data. We must be vigilant against hate as a society, knowing that what starts with Jews never ends with Jews. It is time to take action to protect all Canadians from the dangers of hate.”

“Ontario lawmakers are currently considering Bill 168: An Act to Combat Antisemitism, which empowers government agencies to more effectively address the threat of contemporary antisemitism. We urge every Member of Provincial Parliament to support their bill and affirm their commitment to combating antisemitism.”