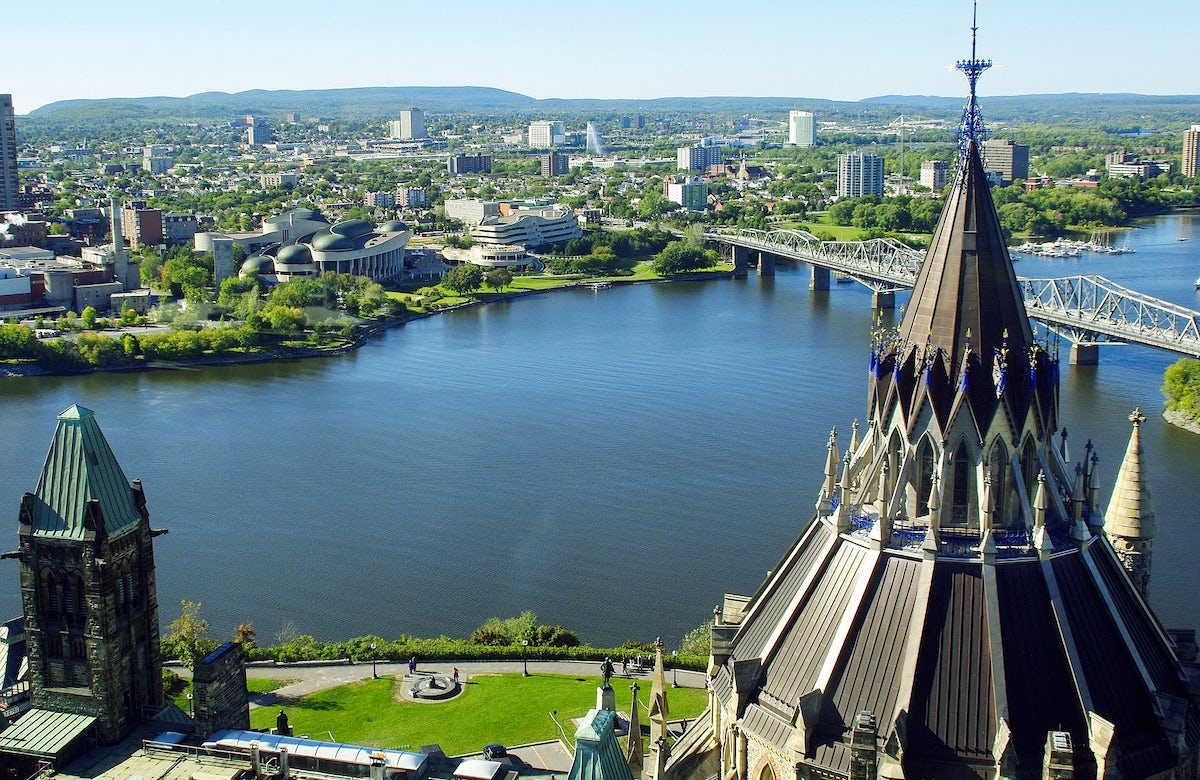 Jews were the most targeted victim group in Canada in 2018, accounting for over 19% of all incidents, according to a report compiled by Statistics Canada that was released to the public in late February. While the number of attacks against Jews fell slightly (4%) from 360 in 2017, to 347 in 2018, the decrease in attacks against Jews declined substantially less than the overall decline in criminal incidents based on religion, which decreased by 203 incidents.

Following the release of the report, Joel Reitman and Jeffrey Rosenthal, co-chairs of the WJC-affiliated Centre for Israel and Jewish Affairs (CIJA), issued a statement saying, “All Canadians should be troubled by the worrying trend of antisemitism in Canada... What starts with Jews, never ends with Jews. We continue to urge Canadian leaders at all levels of government to take action in protecting our community from the dangers Jew-hatred.”

CIJA also released a statement calling for lawmakers to support “An Act to Combat antisemitism,” which empowers government agencies to more effectively address the threat of contemporary antisemitism.