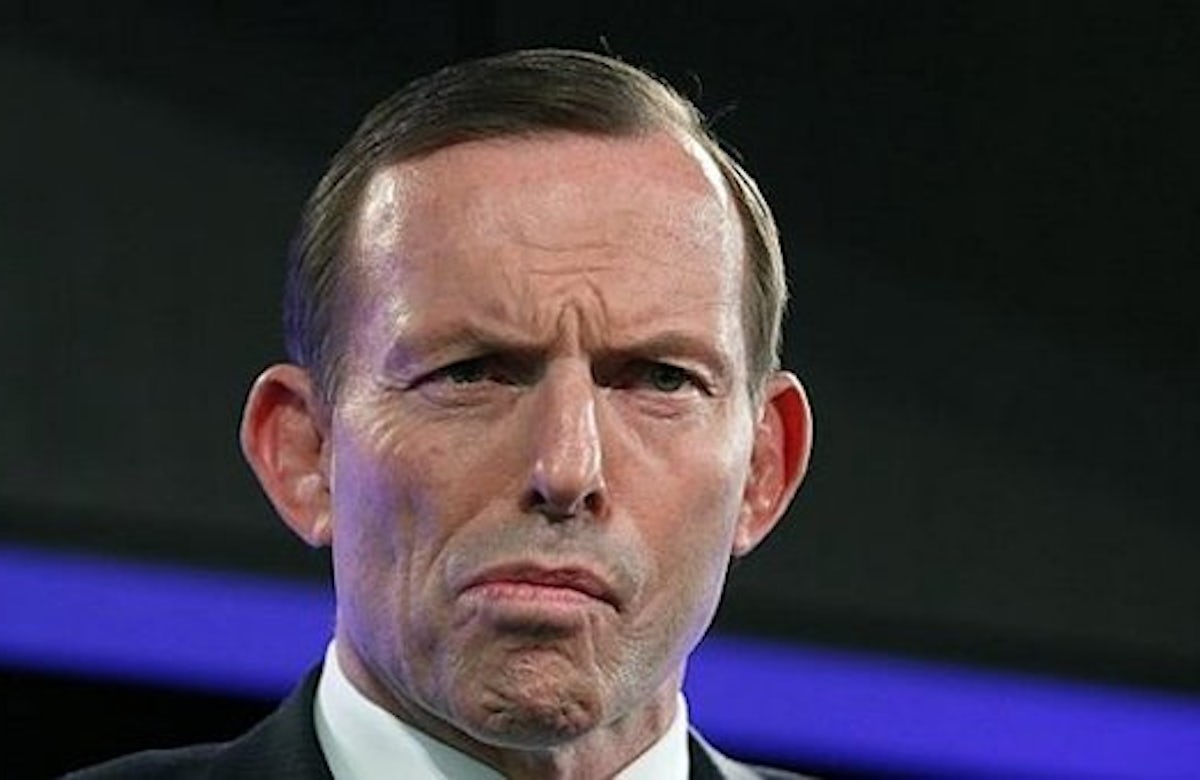 Australia's Prime Minister Tony Abbott was criticized by the country's top Jewish leader for suggesting that Islamic State terrorists were in some ways worse than the Nazis. 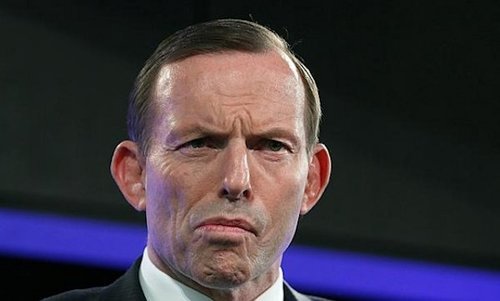 "The Nazis did terrible evil but they had a sufficient sense of shame to try to hide it. These people boast about their evil, this is the extraordinary thing. They act in the way that medieval barbarians acted, only they broadcast it to the world with an effrontery which is hard to credit," Abbott said in an interview.

“Whilst there is no question that Islamic State is a profoundly evil organization, the Prime Minister’s comments suggesting that it is in some respect worse than the Nazis is injudicious and unfortunate." Goot added: “The crimes of Islamic State are indeed horrific, but cannot be compared to the systematic round-up of millions of people and their despatch to purpose-built death camps for mass murder.”

Later, Abbott said: "I stand [by] what I said, not by the interpretation that other people might want to put on it." He declined to respond to criticism from the ECAJ and suggested a journalist was "trying to put words into my mouth".

The prime minister said a decision on whether Australia would join the United States in launching air strikes on Syria, in addition to Iraq, would be made next week when Defense Minister Kevin Andrews returned to Australia.