Israel to give more money for Holocaust survivor welfare 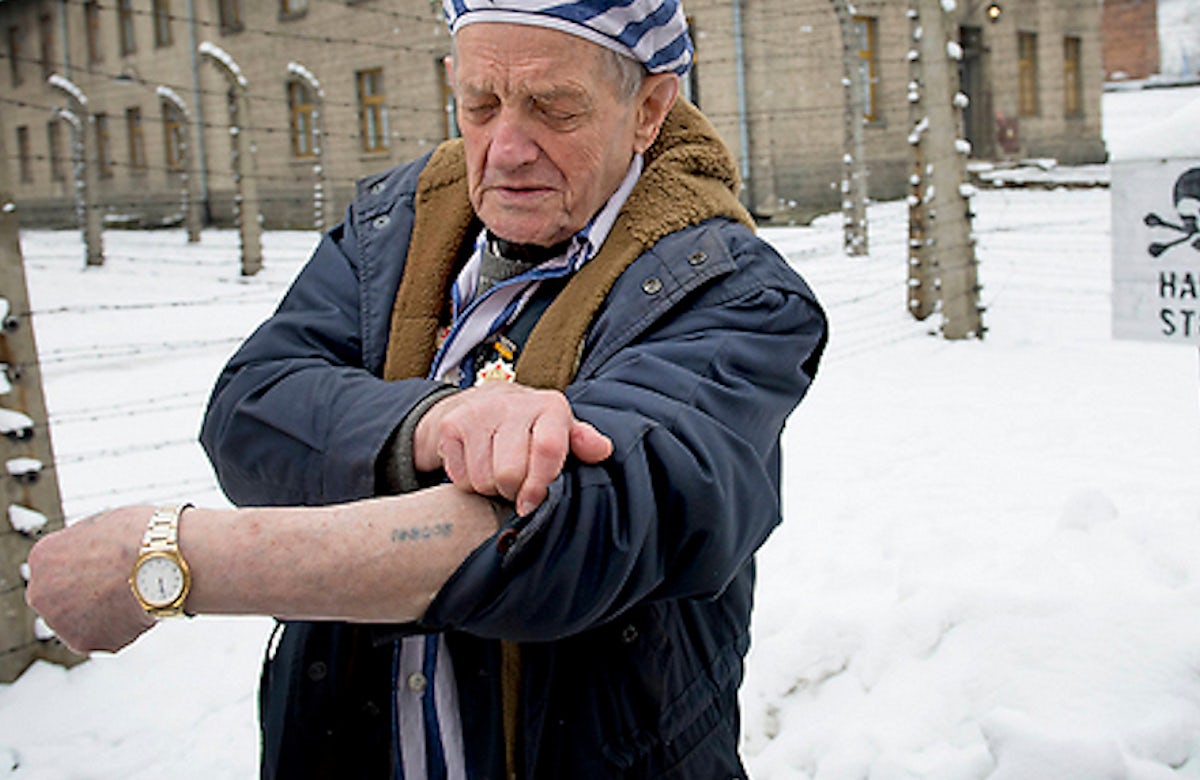 Israel is allocating an extra US$ 8.85 million in welfare payments for Holocaust survivors and veterans who fought against the Nazis during World War II. 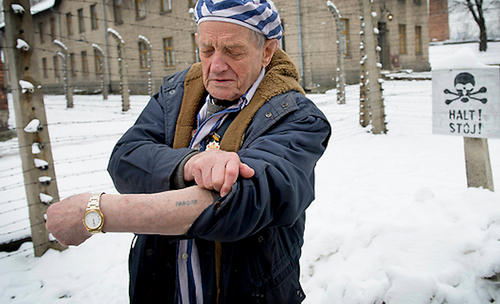 The payment was approved Thursday by the Knesset’s Finance Committee and is retroactive to the beginning of 2015, Israel's 'Army Radio' reported. From next year the state is budgeting $12.5 million for the survivors, many of whom live in poverty and have trouble paying their medical bills.

Meanwhile, in the United Kingdom, an organization that’s provided hundreds of UK-based Holocaust survivors with a total of £1.4million in financial aid is launching its last appeal.

Before the Six Point Foundation (SPF) closes in March 2017, it is making a final plea to help those who fled or suffered under the Nazis. SPF assists Shoah victims with services to improve quality of life, including home adaptations, travel and temporary care and its work particularly helps those whose problems are a direct result of their experience.

Since 2012, it has made more than 1,000 grants to Holocaust survivors and refugees in financial need.