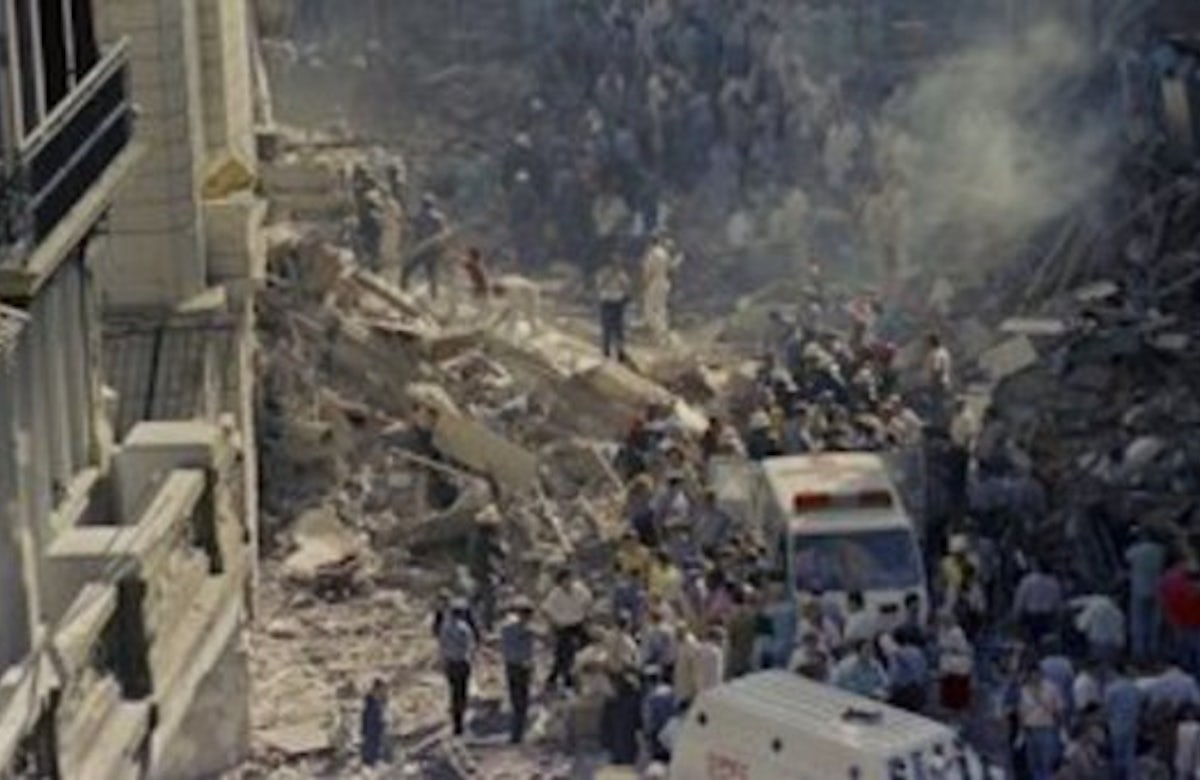 Iran denied on Tuesday that Iranians facing international arrest warrants for their alleged roles in the 1994 bombing of a Buenos Aires Jewish center would be questioned by an Argentinian judge, as announced by Argentine's foreign minister. "The matter of questioning of some of the Iranian officials is a sheer lie. It seems that those who are concerned by the actual agreement are spreading such reports," Iranian Foreign Ministry spokesman Ramin Mehmanparast said at his weekly press conference. 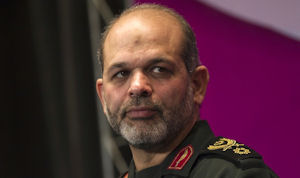 Mehmanparast's remarks came after Argentine Foreign Minister Hector Timerman said that seven Iranians with international arrest warrants against them will be questioned by an Argentine judge in Tehran concerning the bombing. Timerman had stressed that he had "made sure [Iranian Defense Minister Ahmad Vahidi] will have to be present when the judge questioned them and he will be."

In a joint statement, the presidents of the World Jewish Congress, Ronald S. Lauder, and the Latin American Jewish Congress, Jack Terpins, urged Argentina not to ratify the deal with Iran. They said: "By not consenting to the interrogation of all suspects Tehran once again made it clear that it is not interested in furthering the cause of justice, but only in perverting it. We ask Argentina’s government and Congress not to ratify this ill-conceived agreement. Doing so would hand Iran a huge public relations victory."

Lauder and Terpins said the memorandum of understanding with Iran undermined the efforts of the Argentine judiciary. The investigation had "clearly established that Iranian nationals conspired in masterminding the worst terrorist attack ever carried out in any South American nation. At the time Iranian leaders, among them the current Defense Minister Ahmad Vahidi, gave orders to kill as many civilians as possible." The two Jewish leaders called the agreement with Iran "an affront to justice" and added: "The Iranian government cannot be considered a neutral interlocutor in this affair because its leaders are involved in terrorist activities themselves. The World Jewish Congress and the Latin American Jewish Congress share the concerns of the Argentine Jewish community and its leaders. All along, they have rightly maintained that Iran cannot be trusted with respect to this case. We strongly urge President Cristina Fernández de Kirchner and her government to remain at the side of the victims of this crime and to pull back from an unjust understanding with those who perpetrated it.”

Argentina has long accused Iran of masterminding the attack and since 2006 has sought the extradition of eight Iranians, including former President Akbar Hashemi Rafsanjani and former Foreign Minister Ali Akbar Velayati, apart from Vahidi. Iran has repeatedly denied involvement in the bombing which killed 85 people, and has refused to arrest the suspects.

Argentine Judge Rodolfo Canicoba Corral and prosecutor Alberto Nisman, the lead investigator on the case, said they would come to Tehran to take the Iranians' testimony, although they are skeptical of the agreement with Iran.

The negotiations have been strongly criticized by Israel and Argentina's 300,000-strong Jewish community, which is the largest in Latin America. Both have demanded there be no let-up in the Argentine authorities' efforts to put the Iranian suspects on trial. Israel's Foreign Ministry also protested against the agreement, while Washington has cast doubt that any solution will emerge from the deal.