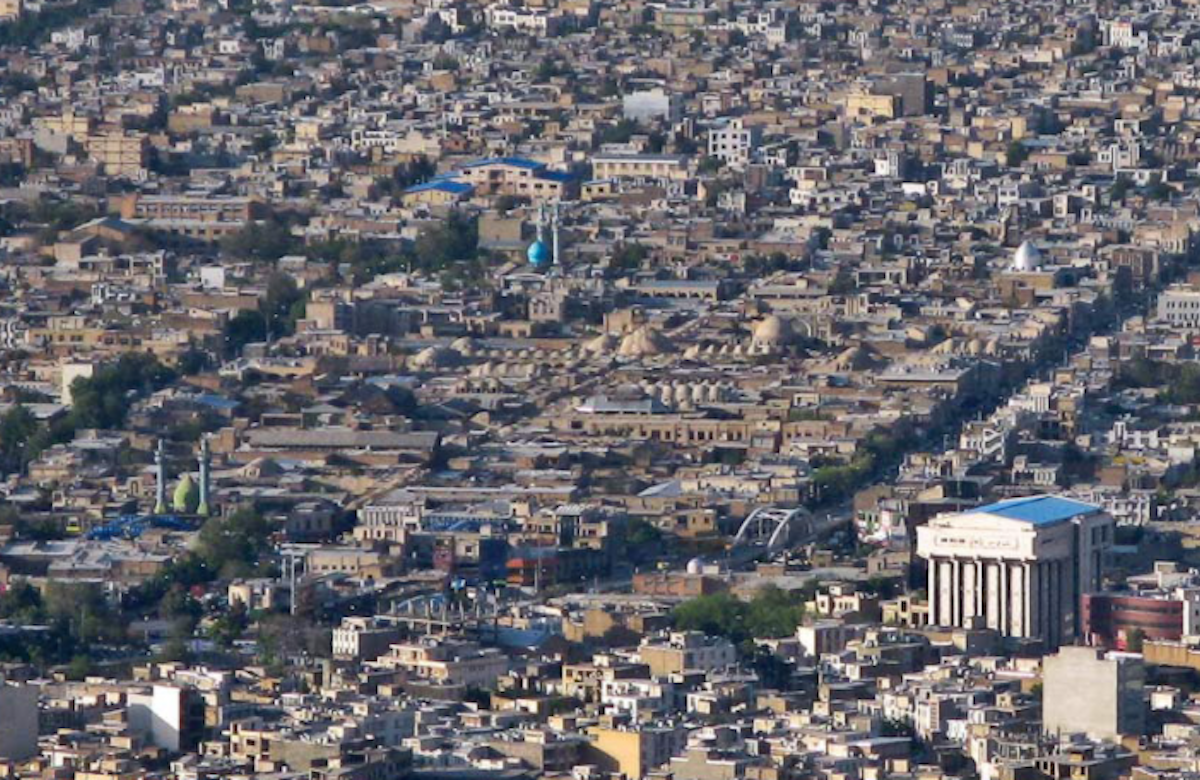 Iranian President Hassan Rouhani issued an implementation order of a law banning any cooperation with the State of Israel, specifically bans technological products, including computer hardware, and software.

Following the order, the  Iranian interior, intelligence, foreign and defense ministries, the Supreme National Security Council, and the Judiciary are now required to implement the law - under the banner “confronting the hostile acts of the Zionist regime against peace and security” - which was approved by the parliament and the Guardian Council earlier this month.

The Guardian Council, an Iranian oversight body that ensures legislation is compatible with the “criteria of Islam and the Constitution,” concluded that the legislation did not violate Islam or the country’s constitution.

The implementation comes after several similar statements by leaders in Iran, including comments from Iranian parliamentary spokesman Seyed Hossein Naqavi Hosseini who told the Fars News Agency following approval of the bill that “all Iranian bodies are required to use the country’s regional and international capacities to confront the Zionist regime’s measures, specially its warmongering and terrorist moves, siege (of Gaza), settlement construction, displacing the Palestinian people and occupation of countries’ lands, including Golan.”

Concurrently, Iranian leader Ayatollah Ali Khamenei has posted several antisemitic and genocidal posts on Twitter, including a post calling for the “elimination” of the “Zionist entity.” Khamenei also compared Israel to the novel coronavirus, writing, “the Zionist regime is a reality that the region must come to terms with. Today the #Covid_19 is a reality; should it be accepted or fought?! … Zionism will be uprooted.”

The rash of the antisemitic posts led Israel’s newly appointed Minister of Strategic Affairs, Orit Farkash-Hacohen, to send a letter to Twitter’s CEO, Jack Dorsey, calling for Khamenei’s Twitter account to be suspended. In her letter, Farkash-Hacohen wrote that “ [calls] for violence, antisemitism, or hate speech against a nation or its people,” have no place on Twitter’s platform.

World Jewish Congress President Ronald S. Lauder has been a vocal critic of the Iranian regime, describing Iran as a “rogue nation ruled by a regime that cannot be trusted to honor its word.” At the United Nations Human Rights Council, which began in late February, a WJC representative condemned Iran’s human rights abuses, and its support of terrorism, saying that “Iran is playing a destabilizing role in the Middle East and beyond, as a state sponsor of international terrorism, in its quest to become a nuclear power and in its bid to gain hegemony over the region.”