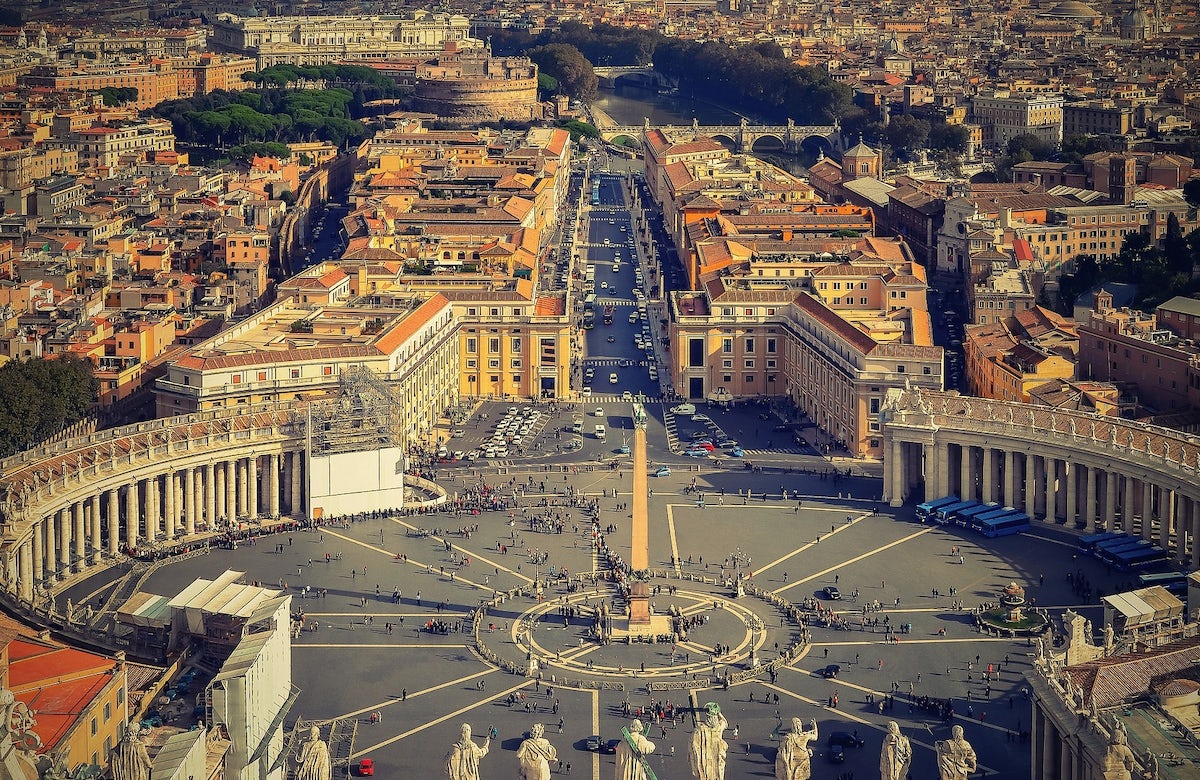 The World Jewish Congress and our affiliate, the Union of the Italian Jewish Community (UCEI), welcome the Italian government’s adoption of the International Holocaust Remembrance Alliance’s (IHRA) working definition of antisemitism, as well as its decision to appoint Professor Milena Santerini as national coordinator for the fight against antisemitism.

The definition includes a number of examples of incidents and expressions that would constitute antisemitic behavior, including calling for the harm of Jews, spreading dehumanizing allegations about Jews, and blatant double standards against the State of Israel.

UCEI President Noemi di Segni applauded the government’s adoption of the definition and its appointment of a national coordinator against antisemitism as “a fundamental page in the fight against anti-Jewish hatred in every form, including the particularly insidious form of those who undermine Israel's legitimacy to exist and defend itself."

“The choice of Professor Santerini, an authoritative figure who has been engaged in this field for years, is an important step in the right direction.”

Santerini has served as a professor in the Education Department of the Catholic University of the Sacred Heart in Milan for most of her career, and is considered an expert in her field, having specialized particularly in Holocaust education in public schools. In 2013, won a seat in the Italian Parliament with the centrist Civic Choice party.

Before the decision to adopt IHRA’s definition of antisemitism, Italy had taken strong steps to combat antisemitism, including joining France, Germany and Belgium in criminalizing Holocaust denial in 2016.

In addition, Italy has been a reliable ally of Israel at the United Nations Educational, Scientific and Cultural Organization (UNESCO), including being the first European state to publicly state that it planned to reject a Palestinian backed resolution disavowing Israeli sovereignty in Jerusalem.

World Jewish Congress President Ronald S. Lauder has been a vocal advocate about the importance for countries to adopt the IHRA definition of antisemitism and appoint a special envoy or coordinator tasked specifically with combating antisemitism and protecting the interests of the local Jewish community.