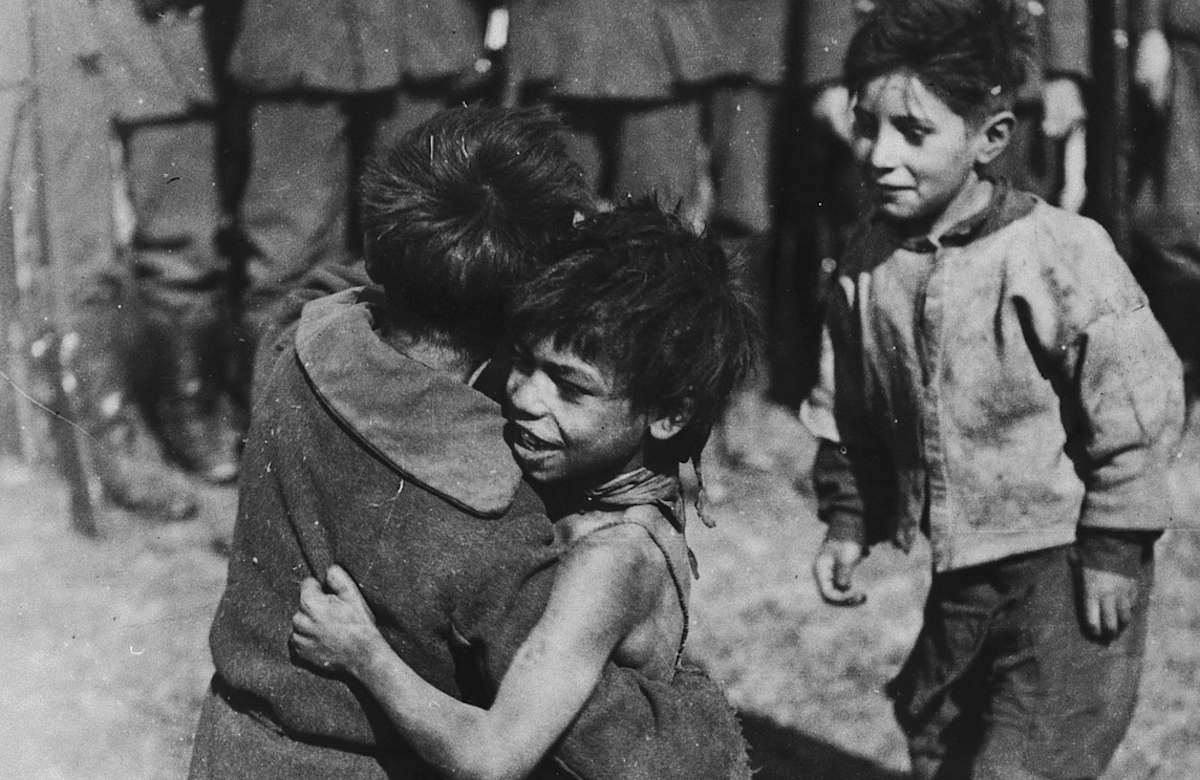 NEW YORK – The world is remembering the 500,000 Sinti and Roma murdered in Nazi-occupied Europe, in advance of August 2, which marks the tragic anniversary of the liquidation of the Zigeunerlager (“Gypsy camp”) at the former concentration and extermination camp of Auschwitz-Birkenau. On that day in 1944, the last 4,300 Sinti and Roma, despite their fierce resistance, were forced into the gas chambers by the SS, where they were murdered.

The World Jewish Congress (WJC) joins the Central Council of German Sinti and Roma, the Association of Roma in Poland, and the Auschwitz-Birkenau State Museum in observing European Holocaust Remembrance Day for Sinti and Roma on August 2. A short WJC video further explains the horrific history of the Romani Holocaust.

The genocide of the Roma and Sinti communities has long been described as “the forgotten Holocaust,” and their struggle for recognition continues to this day. In fact, there were no Roma or Sinti witnesses present at the Nuremberg trials, and as shocking as it may sound today, German restitution claims in the 1950’s were denied on the basis that “Gypsies were persecuted…because of an asocial and criminal record.” Their persecution was only officially recognized by the German authorities in 1982, and it took three more decades before Germany unveiled a memorial in Berlin.

To mark the August 2 anniversary, World Jewish Congress President Ronald S. Lauder called for increased recognition of the Roma and Sinti genocide. “I was humbled to speak alongside Elza Baker on January 27, International Holocaust Remembrance Day, in front of the Birkenau Death Gate,” he said. “Mrs. Baker, representing the Roma and Sinti communities, reminded the assembled world leaders that ‘not many people know about our suffering.’ Sadly, this injustice remains true in the year 2020.”

Lauder continued, “the enduring absence of widespread remembrance of these crimes reveals the continued discrimination against Roma and Sinti in Europe. This terrible history is frequently overlooked, and Europe’s Roma continue to suffer extensive discrimination and violence across the continent. I applaud the Council of Europe for recently issuing a recommendation urging its 47 member states to include the history of Roma and Sinti people in school curriculum. By keeping the memory of the Holocaust alive, we ensure that future generations learn from the past so that history never ever repeats itself.

“We must raise our voices against racism, antisemitism, and intolerance of any kind, again and again, whenever and wherever such hatred rears its ugly head.

“The Jewish people – like the Sinti and Roma – are all too aware that what begins as vile rhetoric may yield catastrophic results. I further recall the words of Elza Baker from January 27: ‘in times like this, when minorities have to feel vulnerable again, I can only hope that everyone would stand up for democracy and human rights.’ Today, we will remember and stand up together, uniting as we honor the memory of all 500,000 Sinti and Roma murdered in Nazi Europe.”