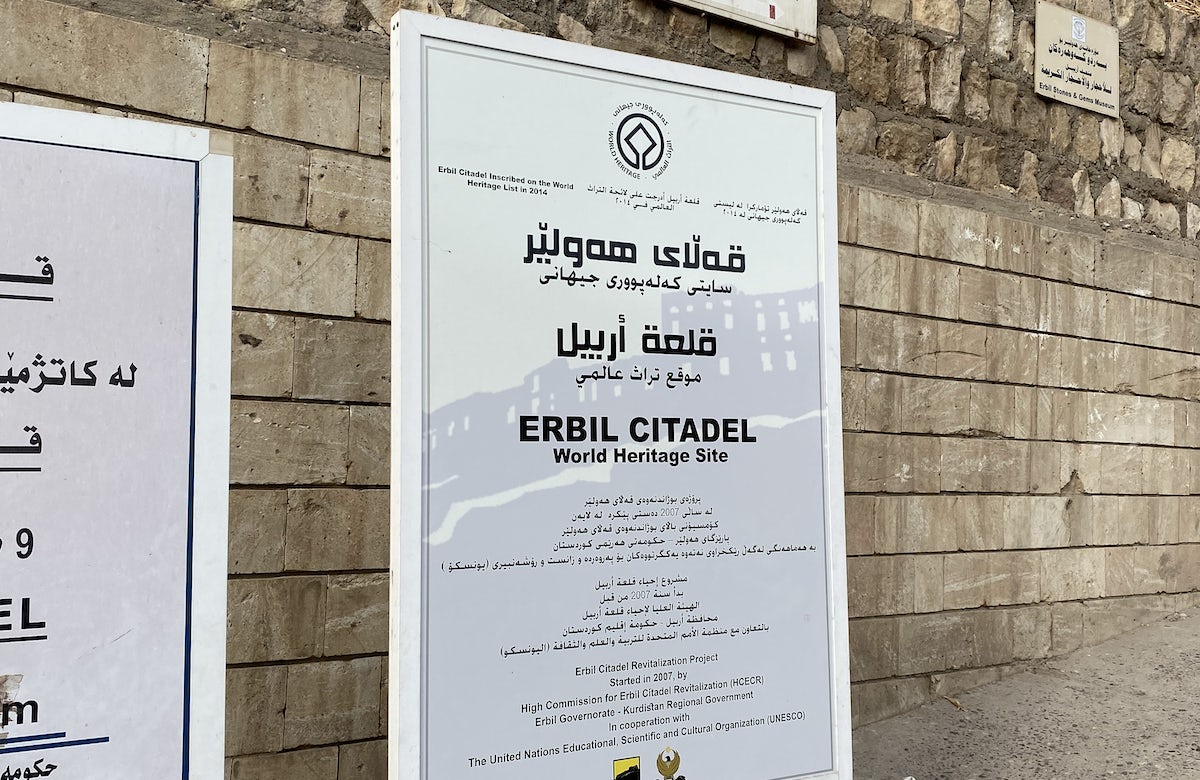 Amjad Assad, the music director of the Kurdish Music Archive on the Citadel of Erbil, Iraq,  announced in an interview with the London-based The New Arab that he has personally digitized thousands of music cassettes that span nearly a century. The Citadel of Erbilmusic archive is listed on the United Nations Educational, Scientific and Cultural Organization (UNESCO) World Heritage site and recently received 5 million Euros from the European Union for its rehabilitation.

According to Assad, music was so popular in Iraq when he was growing up that images of some musicians, such as Mohammed Erbili, sold for double the price than pictures of the country’s prime minister, Abdul Qarim Kassem. Erbili, who started singing when he was only six years old, was so beloved by Iraqis that when he arrived for a concert in Kirkuk, Iraq, the crowd carried him on their shoulders before he even had the opportunity to sing.

Assad also recounted that it was common for popular musicians to come from all ethnicities and religions. One well-known star, a Jewish woman from Sulaymaniyah who went only by Raho, was known for being one of the rare women to experience a high level of success in the music industry, despite the industry being dominated by men. Her popularity was likely in part due to her uncommon ability to sing in five languages.

In his interview, Assad recalled how despite its diversity, Iraqi society was united, and lived in “harmony." But the harmony came to a sudden halt in 1948, when many Jews left the country after the Iraqi government passed laws making life difficult for its Jews citizens.

Assad has thousands of cassette recordings, but in order to digitize them all he needs a new machine, as well as a storage facility for his cassettes - a difficult feat on the Citadel of Erbil. Assad is currently in discussions with UNESCO about ways the agency can support him, but a resolution has not yet been reached.

Previous Iraqi governments and regimes have taken steps to pressure citizens not to sell music that didn’t fall under the regime’s values.  According to Assad, under Saddam Hussein's government, buying and selling Jewish music was punishable by death. Similar punishments would be given to anyone who attempted to distribute or buy Kurdish and Turkoman songs.

According to Assad, music, as long as the music originated from Iraq it is “part of our tradition and culture and history."

“The recordings are like my children. They are like my blood,” Assad said. “Without these songs I am a fish out of water who will die in an instant."