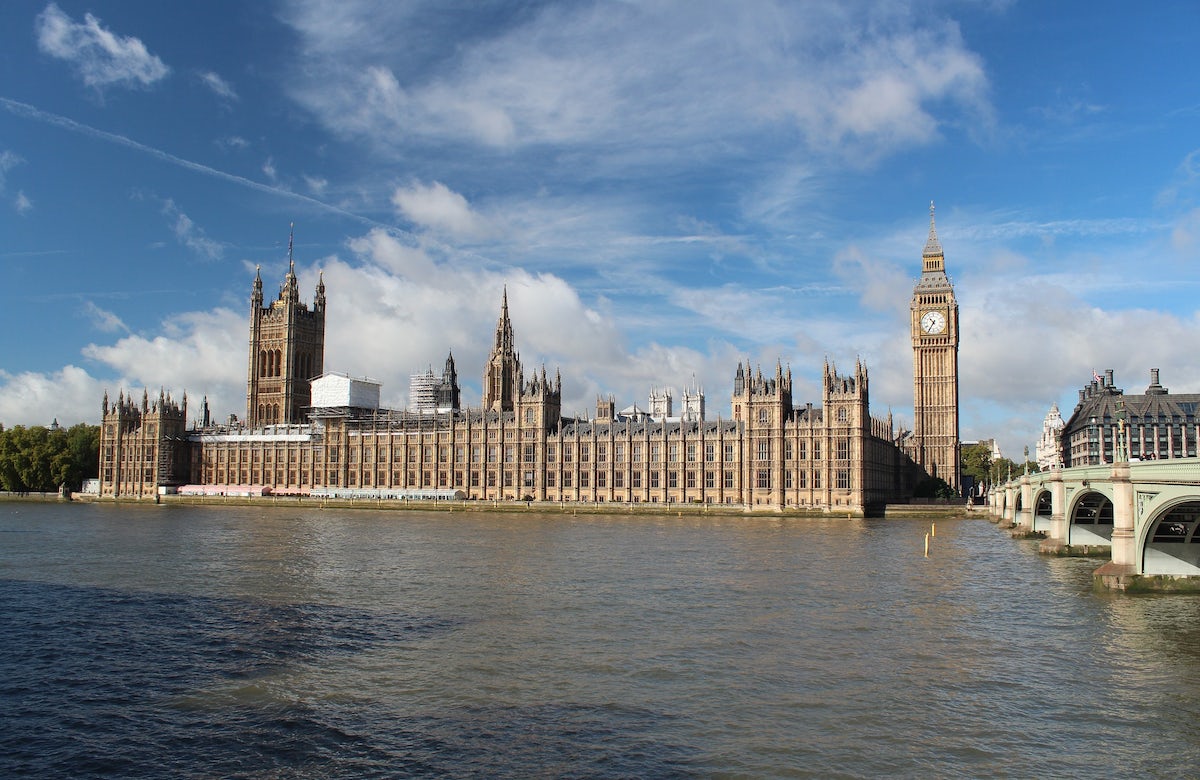 Britain’s Special Envoy for Post-Holocaust issues Lord Eric Pickles called on the House of Lords to investigate Jenny Tonge, a member of parliament for remarks antisemitic remarks she made in the presence of fellow MPs. In Tonge’s comments, which came as the body was discussing the recently-released US peace plan, she asserted that UK was on the brink of falling, “under the shadow of the United States of America and its puppet master, Israel.”

Tonge added, the proposal will “make sure that Israelis do not ever have to come into contact with Palestinians. Many people have described that as apartheid.”

This isn’t the first time Tonge has courted controversy. Previous statements have led to investigations by the Commissioner for Standards, her suspension from the Liberal Democrats, and her forced resignation from the Palestine Solidarity Campaign.

Marie van der Zyl, president of the WJC-affiliated Board of Deputies, criticized Tonge’s language, saying her “latest foray into antisemitism is no slip-up.”

“The Baroness knows exactly what she is doing, by stating that the Jewish state is a ‘puppet master’, with global powers such as the USA in its control. That she had to resign from the Liberal Democrats is some comfort, but that she still has a platform for her repugnant views in the House of Lords is shameful.”

Lord Pickles told the Jewish News after her remarks that he has “not the slightest doubt that she has breached IHRA’s [International Holocaust Remembrance Alliance] modern definition of antisemitism.

“It is shameful that the only place where Jew-baiters are immune from the consequences of their bigotry is the Chamber of the House of Lords. The House Authorities must address this anomaly.”

The controversy comes shortly after a report by the British Community Security Trust (CST) found that antisemitic incidents reached an all-time high in the United Kingdom in 2019. According to the report, there was a 7% increase from the 1,690 reported incidents in 2018. The report found that there were 505 antisemitic incidents, which included remarks about Israel, the Middle East, or Zionism, sixty-three of which likened Israel to Nazi Germany.

Following Prime Minister Boris Johnson’s election as Prime Minister, he pledged during the Queen’s Speech to introduce legislation to put a halt to the Boycott, Divestment, Sanctions (BDS) movement against Israel. Outlining priorities at the House of Commons, Prime Minister Johnson said his government would work to stop local authorities who have voted to support BDS from developing “their own pseudo-foreign policy, against a country which with nauseating frequency turns out to be Israel.”

The controversy also bears to mind similar comments by Congresswoman Ilhan Omar, who said she wanted to talk about “the political influence in this country that says that it is OK for people to push for allegiance to a foreign country." The remarks were condemned by WJC President Ronald S. Lauder, who called on Democrats and Republicans to “stand up and defend the rights of all people.”