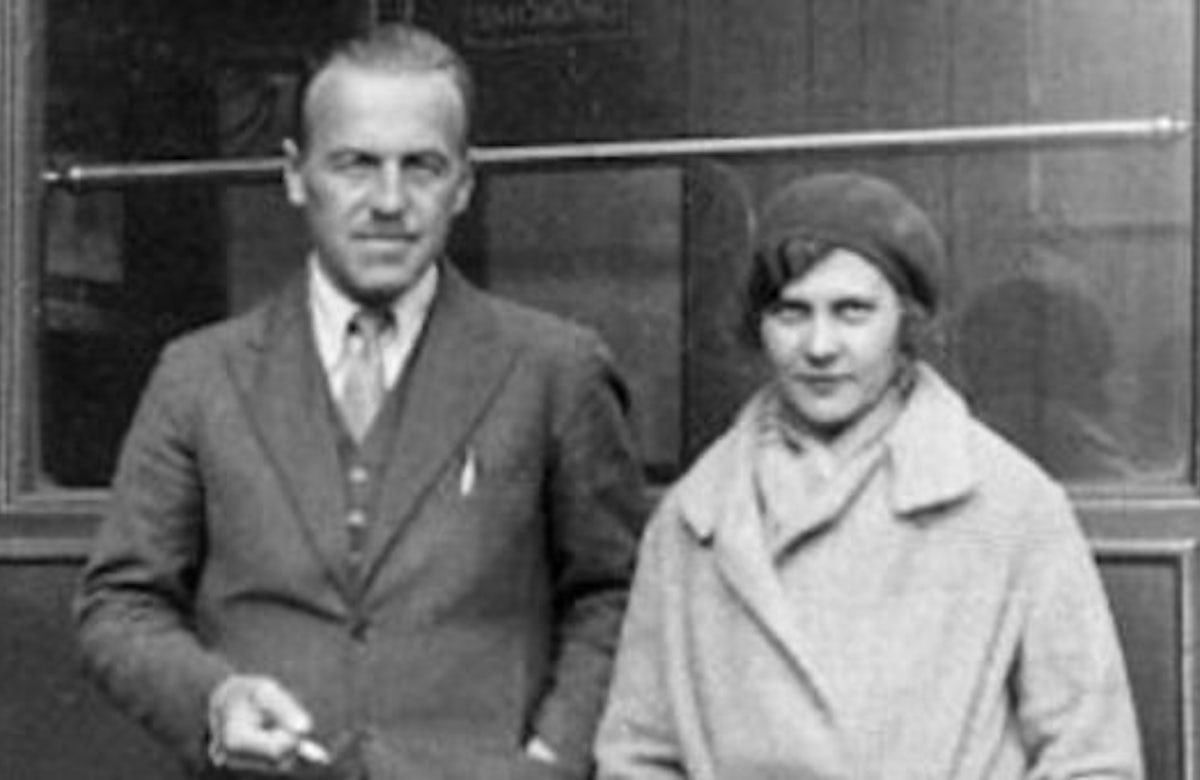 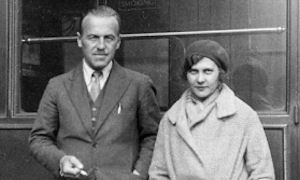 The Israel Council on Foreign Relations and the Polish Embassy in Tel Aviv have held a seminar devoted to the February 1948 abduction and assassination of one-time Polish Consul General in Jerusalem, Witold Hulanicki (1890–1948). According to Gideon Remez and Isabella Ginor, researchers at the Hebrew University, Hulanicki (pictured right with a friend) was a "Cold War casualty" and murdered by the Jewish underground Lechi/Stern Group, which he had befriended. "Our conclusion is that what happened here was a classic case in which the Soviets either manipulated Lehi into doing their dirty work, possibly by planting evidence, or Lehi was acting to curry favor with the Soviets," said Remez. Hulanicki was a friend of Lechi founder Abraham 'Yair' Stern, who was killed by the British in 1942.

Barbara Hulanicki, a daughter of the Polish diplomat and the celebrated founder of the Biba fashion house in London, was in Jerusalem for the event, on what was her first visit to her childhood home in 63 years. She called her visit, which included a wreath-laying ceremony at her father's grave, "a deeply emotional experience" but added: "I also hope it will help end the pain." She was visibly moved by the meeting with Yair Stern, Abraham's Stern son, who was born after his father's death.

In his opening remarks, ICFR director Laurence Weinbaum declared: "No one knows better than the Jews that time does not heal all wounds… We hope that this evening's event will enable Barbara Hulanicki to achieve a degree of closure that has thus far been denied her. We also hope that she will understand the profound regret that we in Israel feel over this terrible tragedy — the senseless loss of a good man, an unfailing friend of the Jewish national cause, a dear husband, and a loving father."

Weinbaum expressed hope that this would begin the process of restoring the memory of Witold Hulanicki to public consciousness. He pointed out that the seminar was being held on the 30th anniversary of the imposition of martial law by the Communists in Poland and added: "A lot of water has flowed through the Vistula and the Jordan since then. This evening's event is a most telling reminder of just how far we have come since those dark days in Poland. It is a genuine manifestation of the triumph of good over evil — and of the Jewish imperative to remember."

On 26 February 1948, a number of young Jewish men came to Hulanicki's home on Metudela Street in Jerusalem's Rehavia neighborhood, where he lived with his wife and three daughters. They told him he was wanted by the Haganah pre-state militia for questioning and took him away. He never returned. The following day his body was found in the Sheikh Bader neighborhood, alongside that of Polish journalist Stefan Arnold. Anonymous tipsters told the newspapers that they had been executed by Lehi members because of their connections with Arabs.