Holocaust is a ‘part of Hungarian history,’ lawmaker says 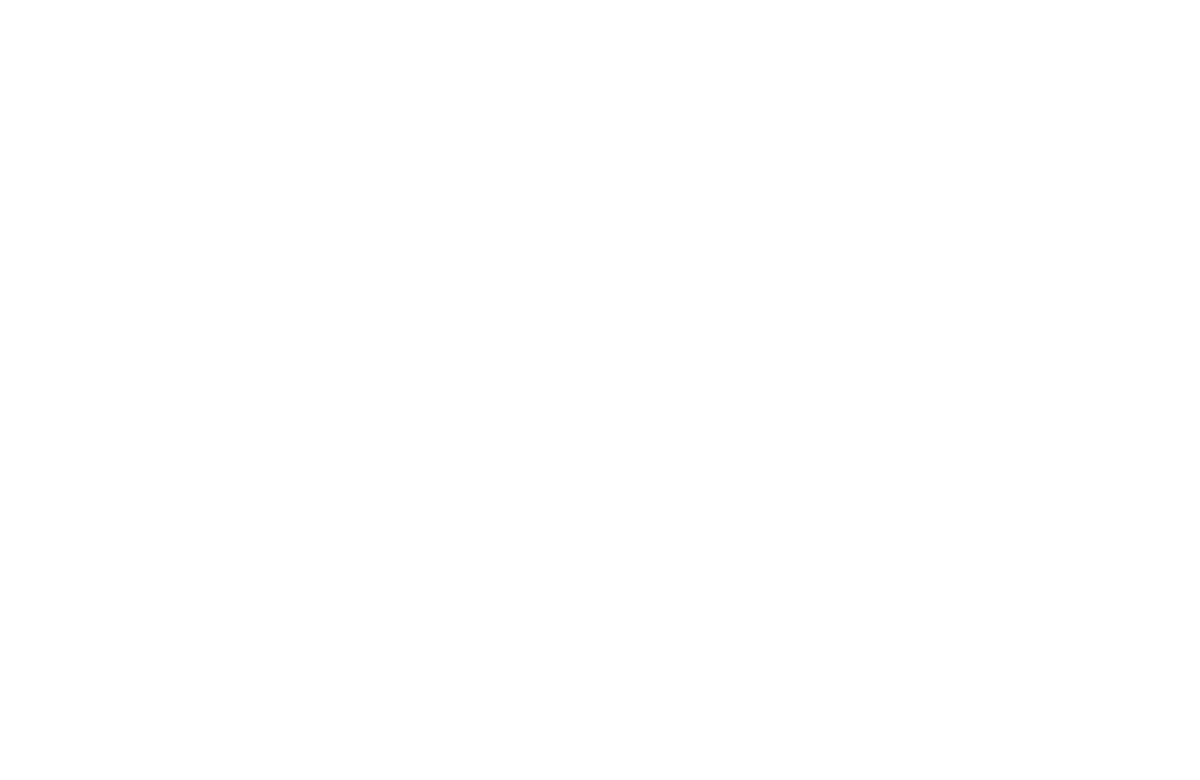 A lawmaker of Prime Minister Viktor Orbán's ruling Fidesz party has called the Holocaust "part of Hungarian history." Speaking during ceremonies in Budapest marking the country's Holocaust Remembrance Day Zoltán Pokorni said: "Those who were killed were Hungarians and those who killed were also Hungarians.”

Exhibition openings, conferences, and theater performances were held throughout the country in memory of the victims of the Shoah. The Budapest National Theater on Tuesday staged the play 'The Investigation' by German playwright Peter Weiss and written in 1965. It depicts the Frankfurt Auschwitz Trials of 1963-1965, the first time the play has been staged in Hungary since the 1960s.

Hungary marks its Holocaust Remembrance Day each year on April 16, the day in 1944 that Jews began to be forced into ghettos in Hungary.

The deportation of Hungarian Jews from the countryside started in mid-May 1944, and within two-and-a-half months over 500,000 Jews were deported to extermination camps, including 440,000 Jews to Auschwitz, where every third victim was a Hungarian Jew.

Around 600,000 Hungarian Jews were killed in the Holocaust.