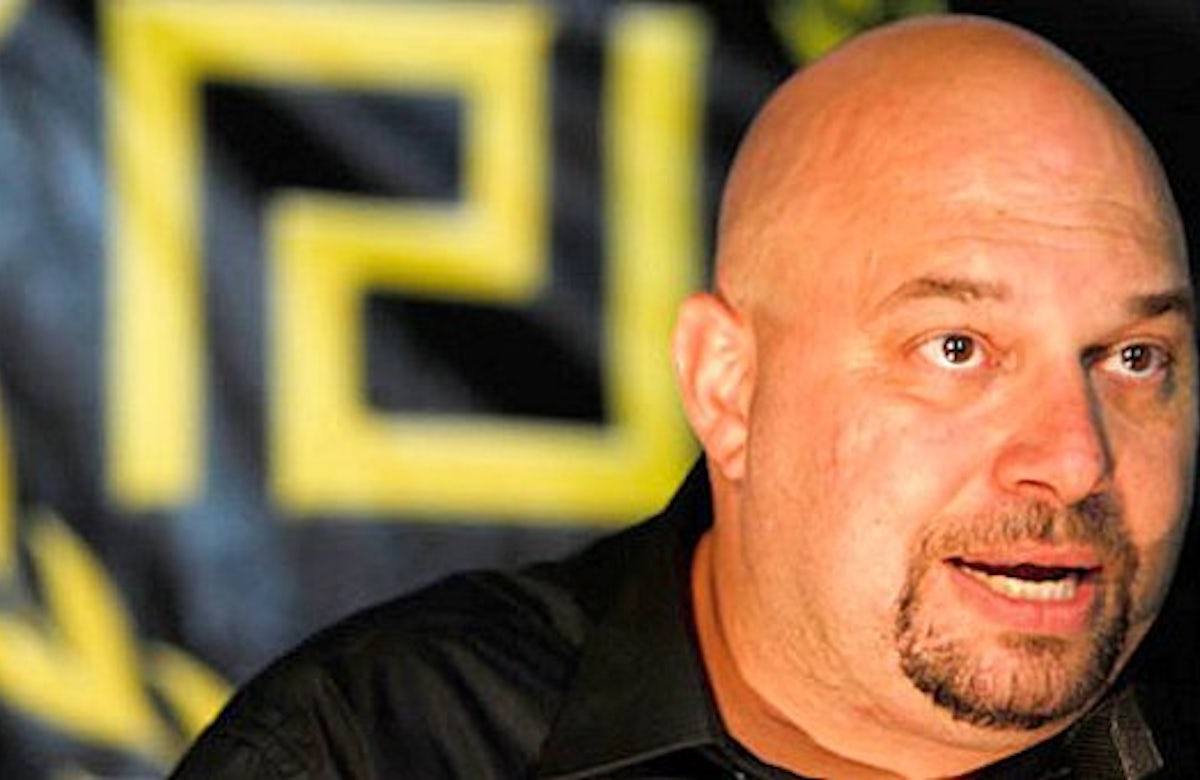 A leading lawmaker of the Greek neo-Nazi party Golden Dawn has urged people in the country to “kill those who are responsible for their problems” rather than commit suicide. He defined “those who are responsible” as bankers. Ilias Panagiotaros made the comments during an interview for the ‘Dateline’ program broadcast by the Australian network SBS. 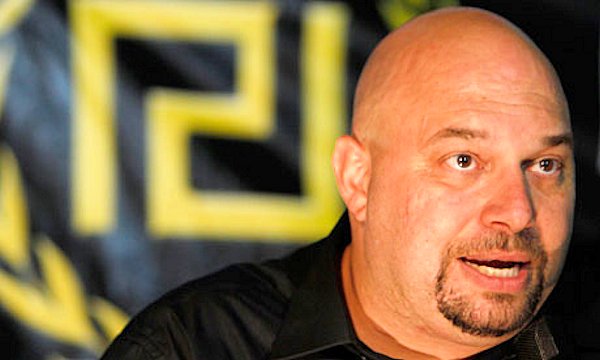 Commenting on the increase in suicide since the start of the economic crisis, Panagiotaros said that instead of taking their own lives, Greeks should target those who he says are to blame. "This is tragic because Greeks were not like this. Instead of committing suicide, Greeks could have gone and killed the ones who were responsible for their problems," he told journalist Evan Williams, who informed his viewers that there have been "4,000 suicides" in Greece in the past four years. But official figures for 2011 say that 477 died by suicide in 2011.

When the reporter him asked in turn "Who should they kill?" the senior Golden Dawn lawmaker replied: “Bankers, of course."

He added that Golden Dawn was determined to set up parallel government services "like the Hezbollah in Lebanon", a senior MP with the party has told Australian telelvision. "Golden Dawn wants to become and will become like the Hezbollah in Lebanon, which in effect is a second government which helps even its poorest citizens," Panagiotaros told SBS. "Over time, Golden Dawn will do more for our fellow citizens," he said over footage showing the party's Greeks-only food hand-out earlier this month.

Golden Dawn has been severely criticized for using force against political opponents and minority groups such as immigrants in recent months.

Only last week, its lawmaker Christos Papas re-affirmed his admiration for Nazi dictator Adolf Hitler during a session of the Greek Parliament. After an opposition lawmaker read out statements made by Papas in the past, the latter thanked him for “having reminded from this podium the writings of my youth” and added that “the future of the world belongs to nationalism”.

The Central Board of Jewish Communities in Greece (KIS) said in reaction to the latest incidents: “We call upon the government and the democratic political forces to overcome their differences and shield democracy in our country with appropriate legislation, in order to ensure the equality of Greek citizens, as provided for in the Constitution of Greek Republic regardless of race color or religion, and to effectively fight against any attempt made to revive Nazism in Greece”.

In March, the World Jewish Congress Executive Committee had adopted a resolution urging the Greek authorities to consider a ban of Golden Dawn and to draft strong legislation against hate speech.

Watch the SBS report on Golden Dawn by clicking here.