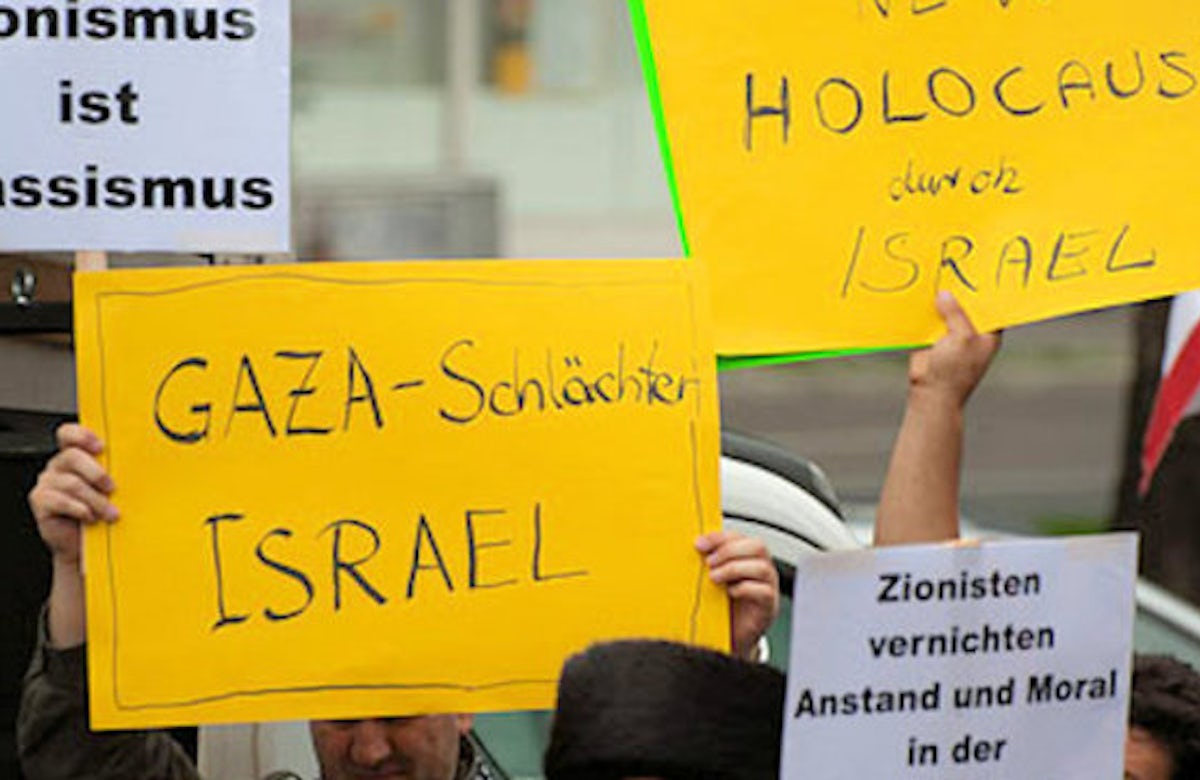 Jewish leaders in Germany have come out strongly against a march of anti-Israel activists this weekend which in recent years has been marked by anti-Semitic incidents and even violence. 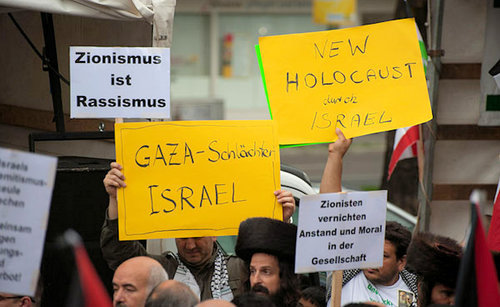 Josef Schuster, the president of the Central Council of Jews in Germany and a vice-president of the World Jewish Congress, called it "shameful" that the Al-Quds Day rally would again be allowed to go ahead  in Berlin this Saturday. He urged Berliners to join a counter-protest.

The head of the Munich Jewish community and WJC commissioner for Holocaust memory, Charlotte Knobloch, said the fact that such a rally could take place on German streets 70 years after the Holocaust was a sign that the fight against anti-Semitism was not led robustly enough.

Meanwhile, he Berlin state government agreed to ban Hezbollah symbols to be shown at rally. The Berlin minister, Interior Senator Frank Henkel, acting on the advice of the police, said that the flags would be added to the propaganda material whose public display was prohibited during the al-Quds Day parade.

A spokesperson for the Berlin police, Thomas Neuendorf, told JTA that not only were flags of Hezbollah banned, but no Hezbollah symbols themselves could be shown. "The display of these flags and symbols can be tantamount to incitement to hate, in that they prompt people to chant hate slogans against a part of the population, namely Jewish fellow citizens,” he wrote in a statement quoted by JTA.  “In addition, such actions represent an identification with and approval of Hezbollah and their acts that, in relation to the upcoming march, without current context, are not protected free speech.”

Charlotte Knobloch welcomed the ban on Hezbollah symbols but called it irrelevant. "Alas, the participants of this march won't care about this ban. They will again express their support for Hezbollah and other terror organizations [...] and express their hatred of the Jewish state by shouting vile anti-Semitic slogans," she said.

Al Quds Day, a protest against Israel’s existence, was established in 1979 by then Iranian leader Ayatollah Ruhollah Khomeini. The event continues to be marked in Iran and around the world during or after the Muslim holy month of Ramadan.

Since 1996, Berlin’s annual demonstration has attracted between 300 and 1,000 Islamists. Men and women march separately.