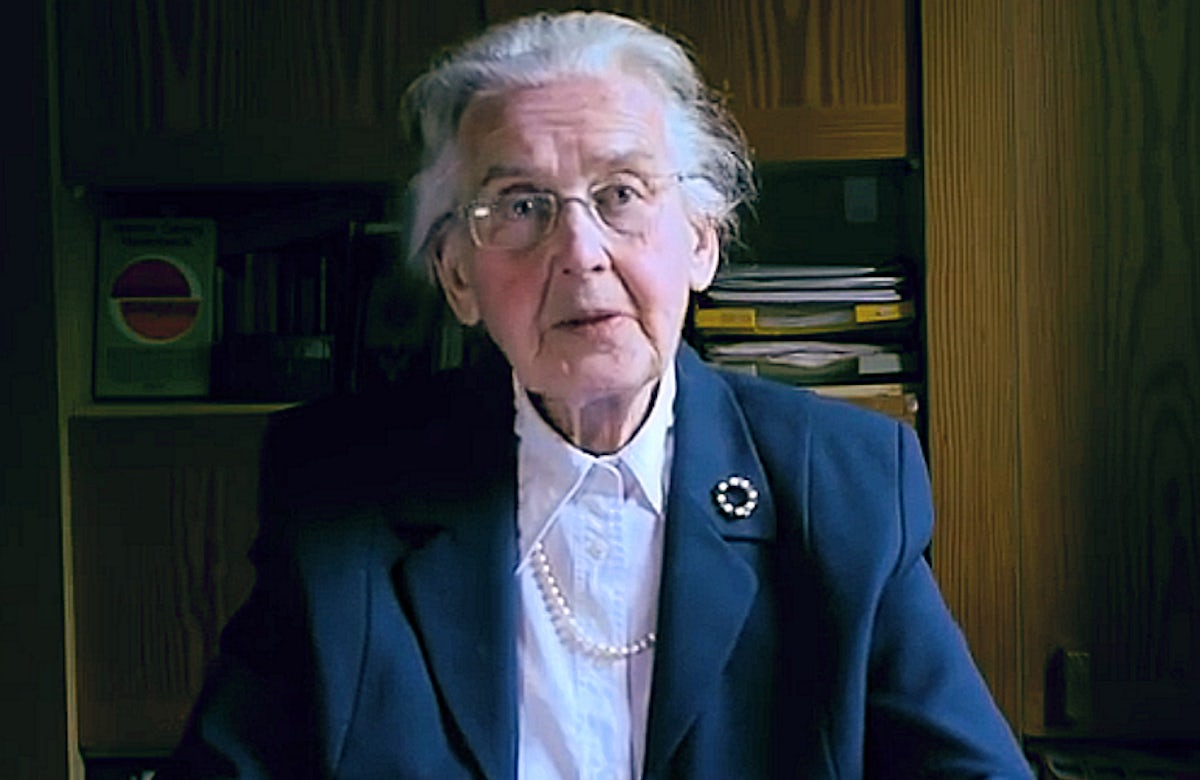 An 87-year old German woman dubbed the 'Nazi granny" by German media has been convicted of Holocaust denial and sentenced to eight months in prison for incitement to hatred. 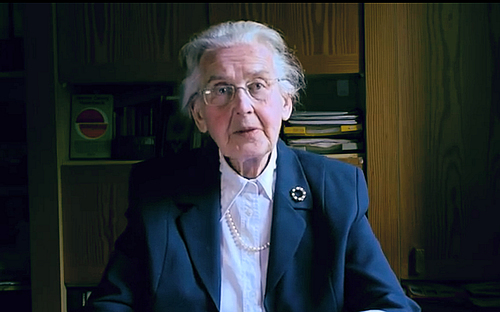 Ursula Haverbeck wrote a letter in February to the mayor of Detmold, the city where former Auschwitz guard Reinhold Hanning was going on trial, in which she said that the Nazi death camp was only a labor camp and in which she called survivors "alleged witnesses."

In November, Haverbeck was sentenced by a court in Hamburg to 10 months in prison after saying on television that the Holocaust was "the biggest and most sustainable lie in history."

Haverbeck is a friend of Gudrun Burwitz, the oldest daughter of SS chief Heinrich Himmler.

She is currently free from prison as she appeals this sentence.

Haverbeck already has a criminal record, including two fines and a suspended sentence for sedition. At her trial in Hamburg last year, Haverbeck said she had already been convicted, to which the judge told her: 'I do not have to prove the Holocaust to you, same as I do not have to prove that the earth is round. It is futile to discuss facts with people like you. A thief who steals the same thing again and again is punished again and again."

In Germany, anyone who publicly denies, endorses or plays down the extermination of Jews during Adolf Hitler's regime can be sentenced to a maximum of five years in prison.