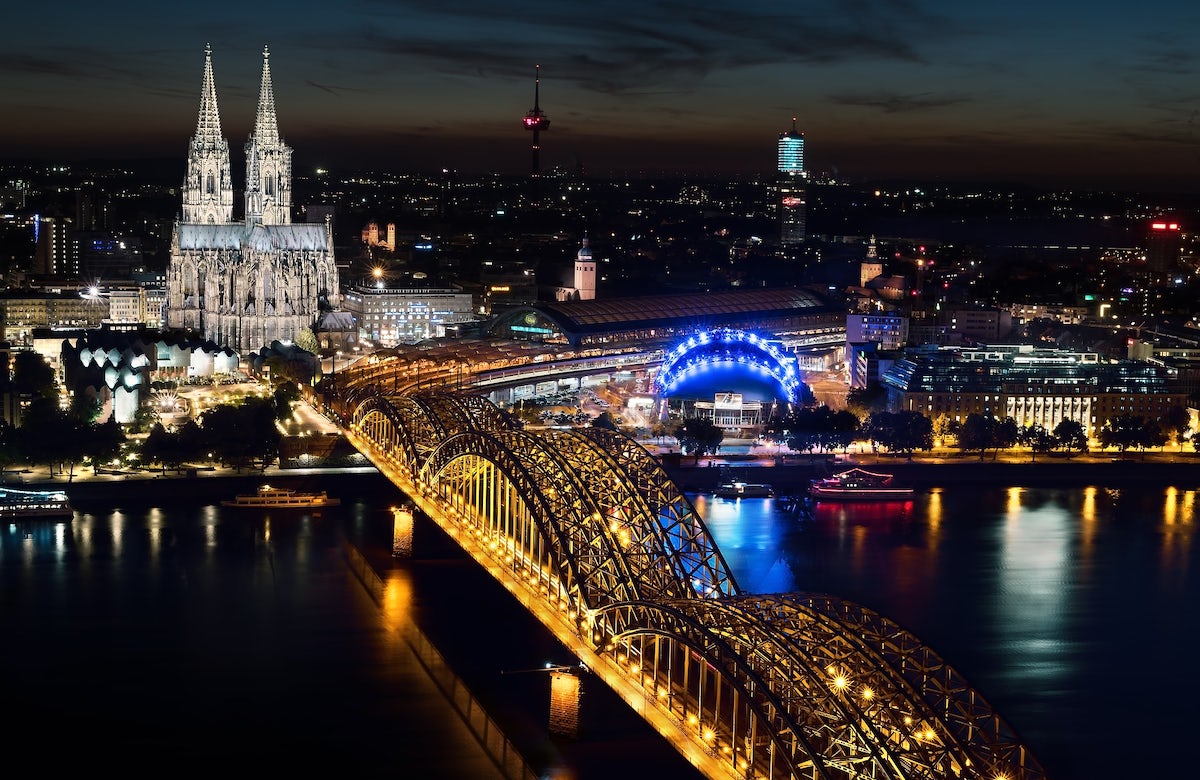 The bishop of the Evangelical Church in Berlin-Brandenburg-Silesian Upper Lusatia, Christian Stäblein, warned that coronavirus conspiracy theories could cause despicable patterns such as antisemitism.

"Conspiracy theories take up uncertainties and fears. They claim an ostensible meaning, which for the time being is only known to an initiated group,” Bishop Christian Stäblein warned in an interview with RBB 88.8 radio in Berlin. “Everything is based on the principle of simplification.”

The Bishop also called for strong condemnation of antisemitic conspiracy theories, saying, "a clear stand against it is required.”

The comments came as German right-wing populists promoted antisemitic conspiracy theories and imagery at several demonstrations protesting the social distancing restrictions imposed due to the coronavirus pandemic. At one protest, participants wore a yellow Star of David patch with the label “Not Vaccinated” and “CoV-2.” At another demonstration, a sign was seen praising Josef Mengele, the Nazi doctor who conducted cruel experiments on Auschwitz inmates.

In March, Dr. Felix Klein, Germany’s Commissioner for Jewish Life, warned that antisemitic conspiracy theories could spread amid the climate of uncertainty surrounding the coronavirus. In an interview with the German-based newspaper Tagesspiegel, Klein explained that some of the false conspiracies have taken the share of accusations that there is an ongoing “Jewish takeover of the world economy, Jewish profits from a possible vaccine, biological weapons developed by Israel, [and] a Jewish attempt to reduce the world population.”