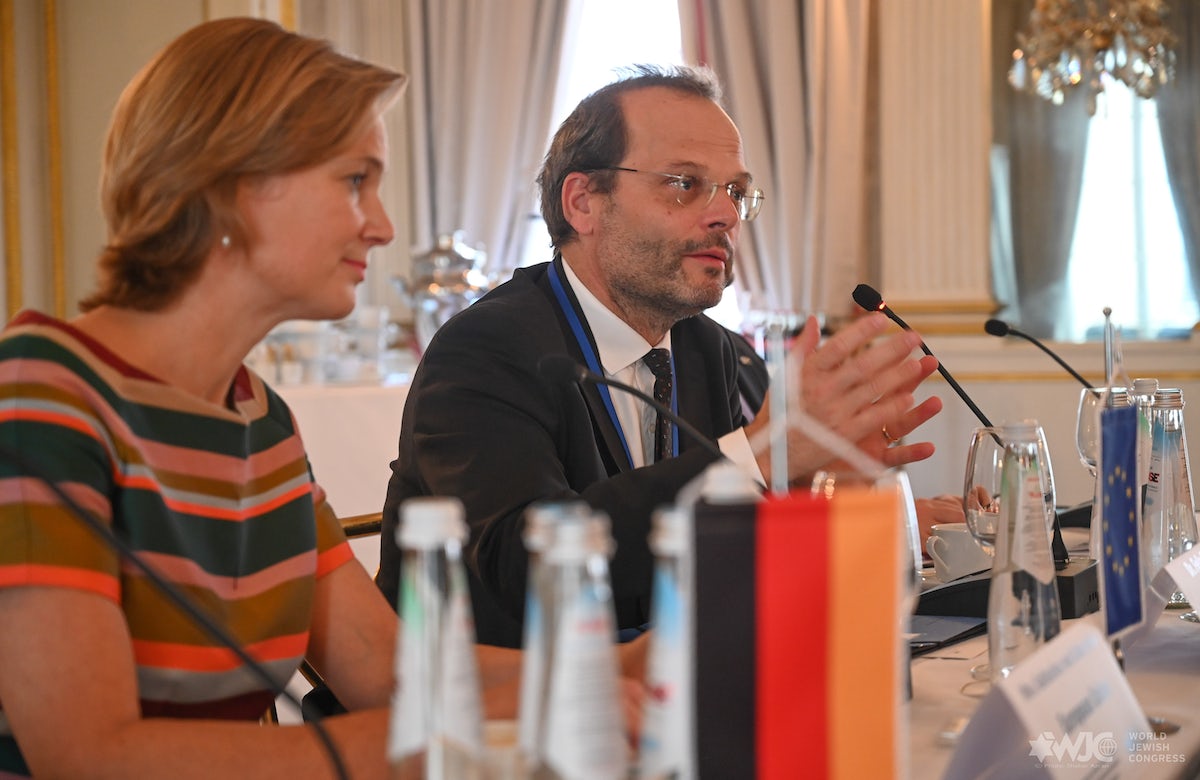 Commissioner for Jewish Life in Germany, Dr. Felix Klein, has warned that antisemitic conspiracy theories could spread amid the climate of uncertainty surrounding the coronavirus.

In an interview with the German-based newspaper Tagesspiegel, Klein stressed that such conspiracies could involve the “Jewish takeover of the world economy, Jewish profits from a possible vaccine, biological weapons developed by Israel, [and] a Jewish attempt to reduce the world population.”

Last month, the Cabinet of Chancellor Angela Merkel approved a bill requiring social media companies to report to police and take every action to remove social media posts that glorify or threaten violence or express hate speech. Companies that fail to remove illegal posts could face fines up to $54 million.

Klein’s appointment as Commissioner for Jewish Life in Germany and the Fight Against Antisemitism in April 2018 was praised by the World Jewish Congress. World Jewish Congress President Ronald S. Lauder has also lauded Klein as a “close friend and ally of the Jewish people.”