WJC responds to German antisemitism commissioner’s warnings: “We must not grow complacent with this abominable reality” - World Jewish Congress

WJC responds to German antisemitism commissioner’s warnings: “We must not grow complacent with this abominable reality” 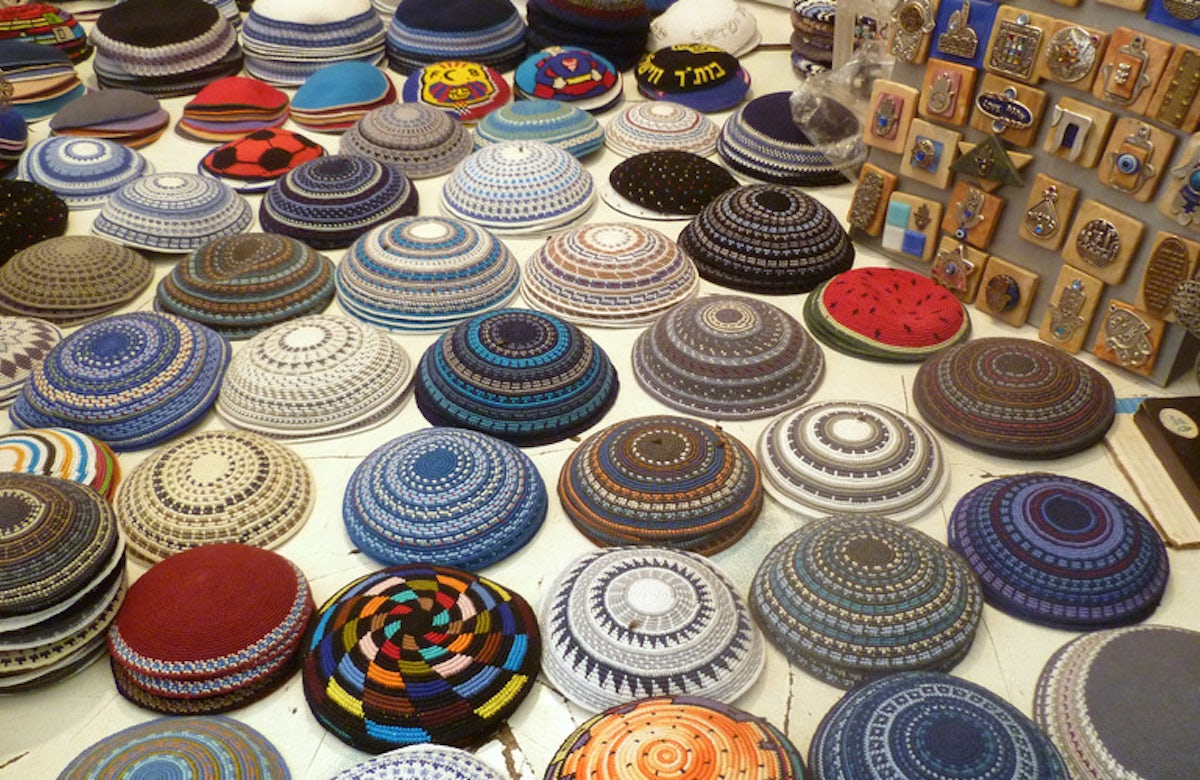 NEW YORK – World Jewish Congress President Ronald S. Lauder responded Saturday to remarks made by Germany’s commissioner for countering antisemitism, Felix Klein, who warned that he could no longer recommend to Jews living in Germany to wear yarmulkes freely in public. Mr. Klein’s recommendation follows similar advice given last year by Joseph Schuster, the president of the WJC’s local affiliate the Central Council of Jews in Germany.

“This is a tumultuous time for Jews in Europe, especially in Germany, with the rise of antisemitism on both the far-right and the far-left, and even seeping in to the mainstream. Neo-Nazi movements are gaining steam again, presenting a clear and present danger to the Jewish community. It saddens and concerns me greatly that the resurgence of antisemitism around the world has reached such a point that Jews must be wary of displaying in public even the most basic symbol of their Jewish identity out of fear for their own safety,” Mr. Lauder said. “Mr. Felix Klein is a close friend and ally of the Jewish people, and we know that his recommendation comes from his commitment to ensuring the security of the community in its entirety.”

“That said, we must never grow complacent with this abominable reality. Europe has been home to a thriving Jewish population for more than a millennium, and even the Nazi attempt to annihilate the entire population of European Jewry could not succeed in driving us away,” Mr. Lauder said. “Jewish life in Europe must continue, in its full expression. It is imperative that the international community work together to expunge this cancer of hatred and return the Jewish community to a place of security and comfort, no matter where they are in this world.”

Antisemitism has become a problem across Europe. Watch:

“In less than a month, the WJC will convene in Romania, together with the Romanian Presidency of the EU,  an unprecedented meeting of dozens of special envoys and coordinators tasked with countering antisemitism and protecting Jewish life around the world, for in-depth discussions on best practices and collaboration. The symptoms of antisemitism may be different in different countries, but the disease is the same.  Antisemitism is not just a Jewish problem. It is a universal problem facing the entire civilized world, and our values of liberty, democracy, and religious freedom depend on finding a universal solution to eradicating it once and for all.”