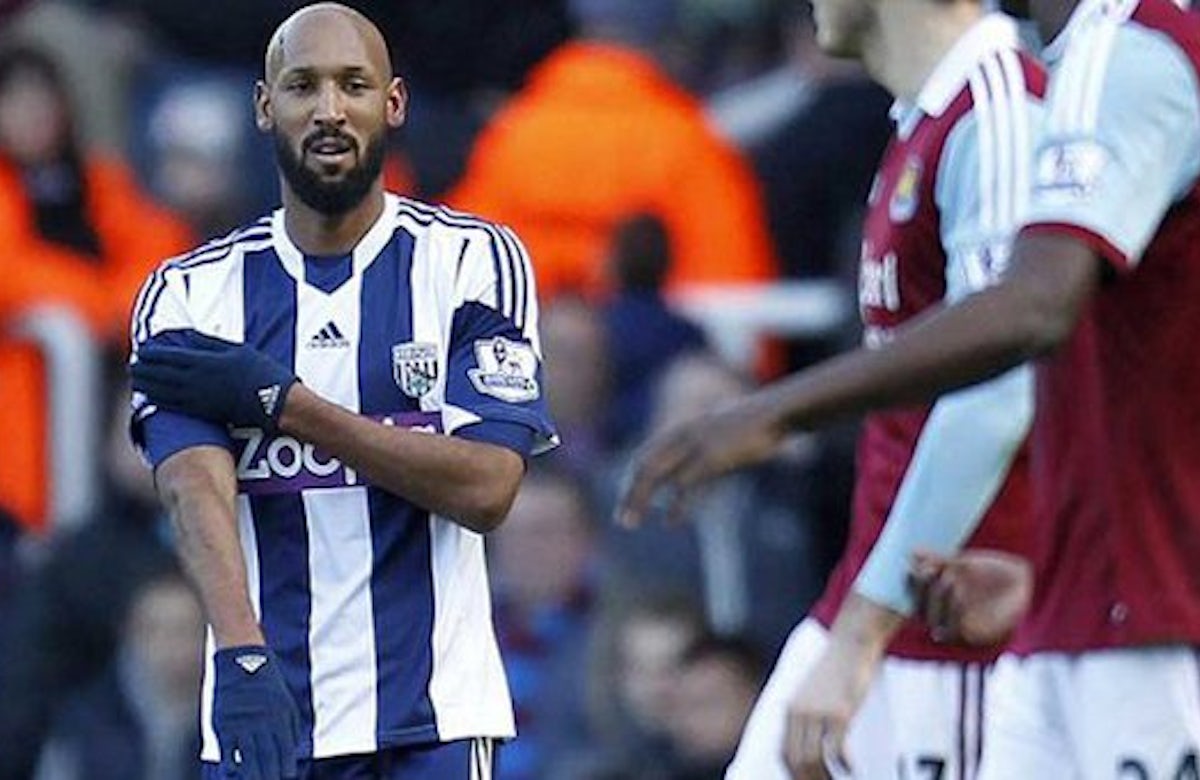 French soccer player Nicolas Anelka has come under fire for celebrating a goal last week by flashing the so-called 'quenelle' salute popularized by the anti-Semitic comedian Dieudonné Mbala-Mbala. Anelka made the controversial gesture after scoring the first of two goals for his West Bromwich Albion team against West Ham United in England’s Premier League. 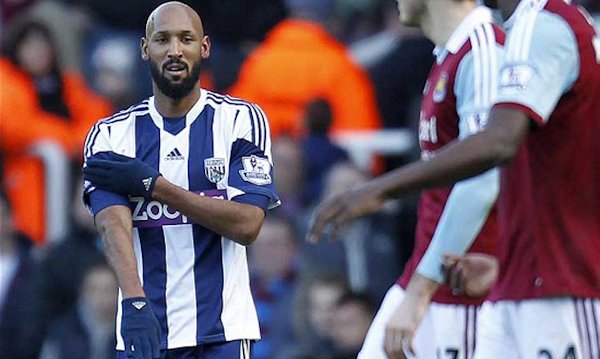 Anelka said he was responding to the French government’s consideration of banning the comedian for stoking hatred. He tweeted: “This gesture was a special dedication to my friend Dieudonné."

French Sports Minister Valerie Fourneyron criticized Anelka on Twitter. She wrote: “Anelka’s gesture is a shocking provocation, disgusting.” European Jewish Congress President Moshe Kantor urged football's governing bodies to punish Anelka as if he “had made the infamous outstretched arm salute” of the Nazis. “It is sickening that such a well-known footballer would make such an abusive and hateful gesture in front of tens of thousands of spectators. We expect that the English Premier League officials as well as the police will give Anelka the appropriate punishment,” Kantor declared.

In a letter sent both to England's Football Association Chairman Greg Dyke and UEFA President Michel Platini, Kantor wrote that his organization often received reports of “attacks on Jews, whether verbal or physical, which also include acts of anti-Semitism at matches involving English and European football clubs.”

Named after the word for a pastry, the quenelle has stoked serious controversy in France since first being used by Dieudonné in 2005. It consists of touching a shoulder with one hand, keeping the other arm pointed downward. Roger Cukierman, a vice-president of the World Jewish Congress and head of the CRIF, the umbrella group of French Jewish organizations, described the quenelle as a “Nazi salute in reverse” in a complaint made to French President François Hollande. 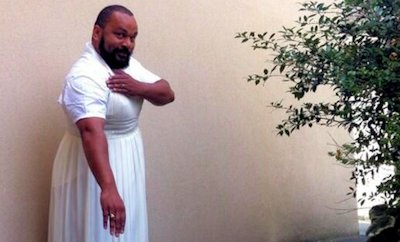 Dieudonné and his supporters claim it is merely an anti-Zionist, anti-establishment signal and the 47-year-old has threatened to sue those suggesting otherwise. The gesture has gone viral on social media and two soldiers were sanctioned by the French army in September for performing it in uniform in front of a Paris synagogue.

Anelka took to Twitter again to insist that his gesture had no religious or anti-Semitic connection. He wrote: “Meaning of quenelle: anti-system. I do not know what the word religion has to do with this story! The quenelle is a dedication to Dini. With regard to the ministers who give their own interpretations they are the ones who create the confusion and controversy without knowing what the gesture really means! I shall therefore ask the people not to be duped by the media. And of course, I am neither anti-Semitic nor racist.”

He later said he would not repeat the gesture, but refused to apologize for it.

Controversial French comedian has a history of anti-Semitic outbursts

Dieudonné applauded Anelka in a post on his Facebook page. “Excellent live quenelle by Anelka,” he wrote. “Thanks for the support.”

Dieudonne's supporters have been photographed giving it outside synagogues in France, by the Western Wall in Jerusalem and even at the former Nazi death camp Auschwitz or the Berlin Holocaust memorial. Dieudonné's stock jokes concern Hitler's genocide of the Jews. He has several for incitement to hatred and faces a new criminal inquiry after allegedly suggesting he wanted Jewish journalist Patrick Cohen to die in a gas chamber.

France's Interior Minister Manuel Valls said in late December that he had instructed officials to recover unpaid fines from Dieudonné. The minister also responded to the attack on Cohen by announcing he would seek to ban the comic's shows.