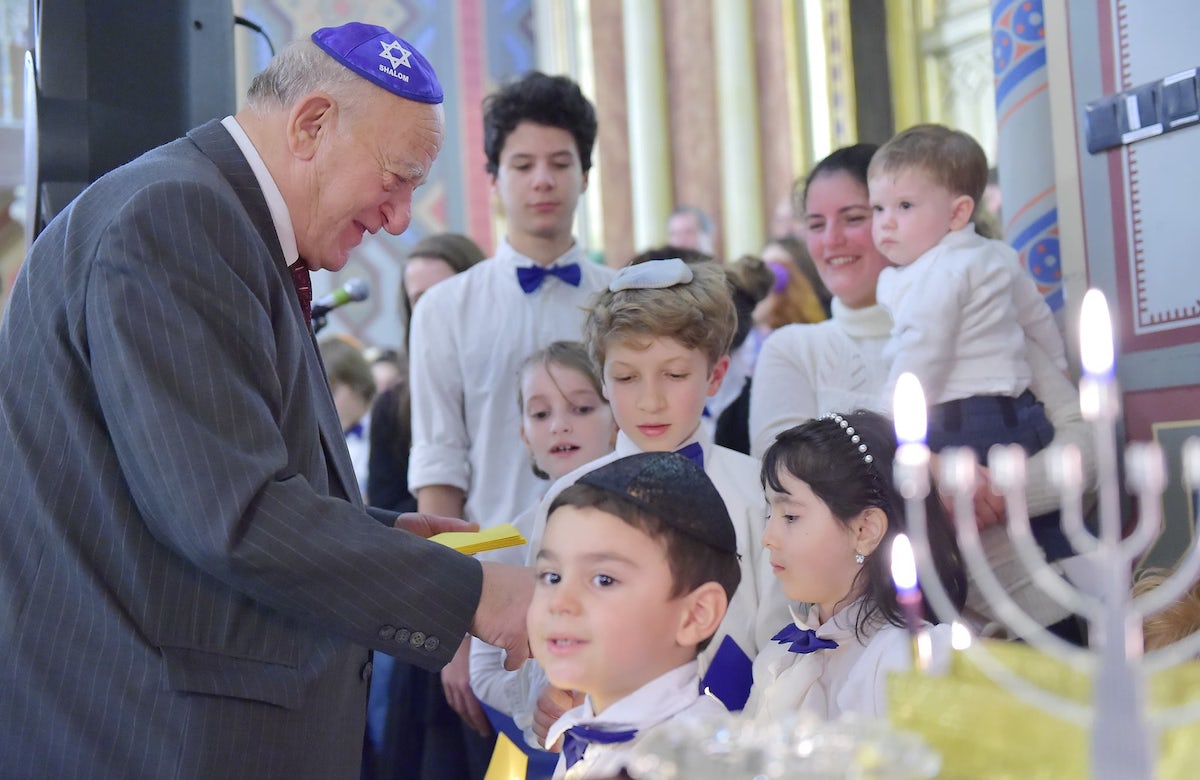 (c) Federation of the Jewish Communities in Romania